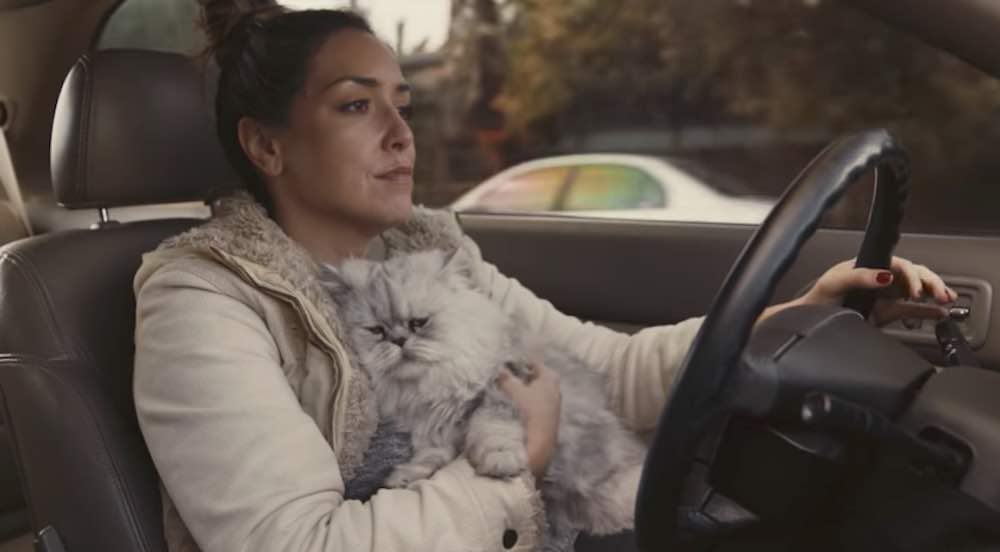 Max Lanman knew that a description on Craigslist would not do his girlfriend’s 1996 Honda Accord justice. So instead of making a boring ol’ internet ad, he filmed his own car commercial for the automobile – and it is hilarious.

The cheeky minute-long video is shot in almost the exact same style as typical modern commercials that you see on TV. A silky-smooth voiceover describes the car as a “one of a kind” vehicle for “people who have life figured out, but just need a way to get somewhere”.

WATCH: Need a Laugh? Watch Award-winning Short Film About Forcing a Cat to Go to the Vet

Lanman says that he not only shot all of the advert’s footage himself, but they also got someone to do an original score. He admits that while it did take him and his friends over 200 hours of work to finish the commercial, they had all agreed that they mostly just wanted to have fun with it.

The Accord, which is fondly dubbed “Greenie”, was being sold with 141,095 miles on it at a bidding price of $499. The fine print at the end of the video states that while the cat, Papa Puff Pants, and the coffee pot are not included in the sale, eBay bidders get 0% APR financing.

After the commercial went viral, however, Lanman and his now-fiancé Carrie Hollenbeck were shocked to find out that Greenie had wracked up over $150,000 in bids.

“It started to take on a life of its own,” Lanman told CNBC. “eBay called us to reassure us that, you know, they were monitoring it, they were aware of the story, they loved the video and they were actually removing fraudulent bids. So we were in this sort of weird state where, previously we were thinking, ‘There’s no way this is going to be real,’ and then thinking, ‘Wait, is this real?’”

Unfortunately, a worker from the product department had deleted the auction because they had not seen the advert and had trouble believing that a ’96 Accord could sell for so much money.

Delighted by the commercial’s success, Lanman and Hollenbeck are hoping that if Greenie garners as many bids as the last auction, they will be able to use the money for a down payment on a new home – or to simply pay for the wedding.

(WATCH the funny video below)