Home All News USA 14 of the Largest US Hospitals and Health Systems Are Investing $700... 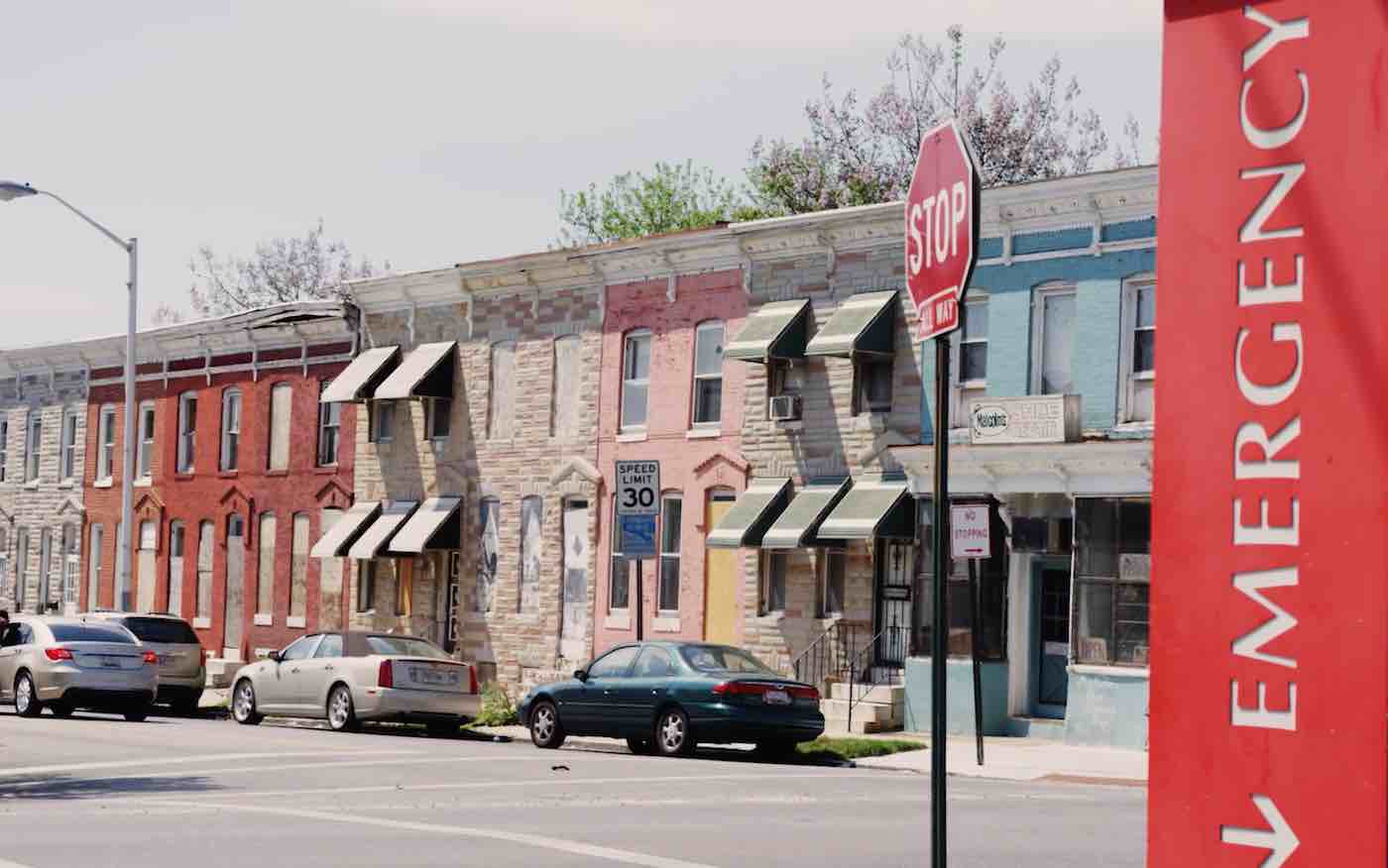 Fourteen of the largest hospitals and health systems in the United States are working to reduce income-based health disparities by investing over $700 million in place-based improvements for stronger and healthier communities.

The national and regional health systems participating in the commitment are some of the largest private sector employers in California, Utah, and Wisconsin and also among the top 20 largest employers in their respective states. Together, they form the Healthcare Alliance Network (HAN)—a coalition that rallies health systems to implement local economic inclusion strategies.

Health systems are uniquely positioned as employers and economic engines in their communities. In addition to providing healthcare, they can leverage institutional resources to help address the economic, racial, and environmental resource disparities that impact community health outcomes.

MORE: Hospitals Slam the Industry by Creating Their Own Nonprofit Drug Company, Hitting the Market in 2019

While the bulk of the financial commitment will be dedicated to funding affordable housing, HAN will also be investing in things like building new grocery stores in food deserts, childcare centers, federally qualified health centers, and funding Minority- and Women-Owned Business Enterprises (MWBEs) and local businesses.

This is because—despite record low unemployment and an overall strong economy—the U.S. is experiencing systematically deepening disparities in its economic, health, and well-being outcomes; a person’s zip code could mean a lifespan that is one decade shorter than someone in a neighboring wealthier area. A recent NYU study showed that 56 of some of the biggest U.S. cities have very large life expectancy gaps, where on average people in one neighborhood can expect to live 20 to 30 years longer than their neighbors a few miles away.

Factors outside hospital walls—social, economic, environmental, and behavior-related—account for up to 80% of the health outcomes a community experiences, so HAN is trying to create a local economic eco-system to support economic and health wellness.

HAN hospitals and health systems together employ more than 1.5 million people, purchase over $50 billion annually, and have been working on these issues over the last two-and-a-half years.

(WATCH the HAN video below)

Healthcare Anchor Network: Caring for Our Communities from Democracy Collaborative on Vimeo.