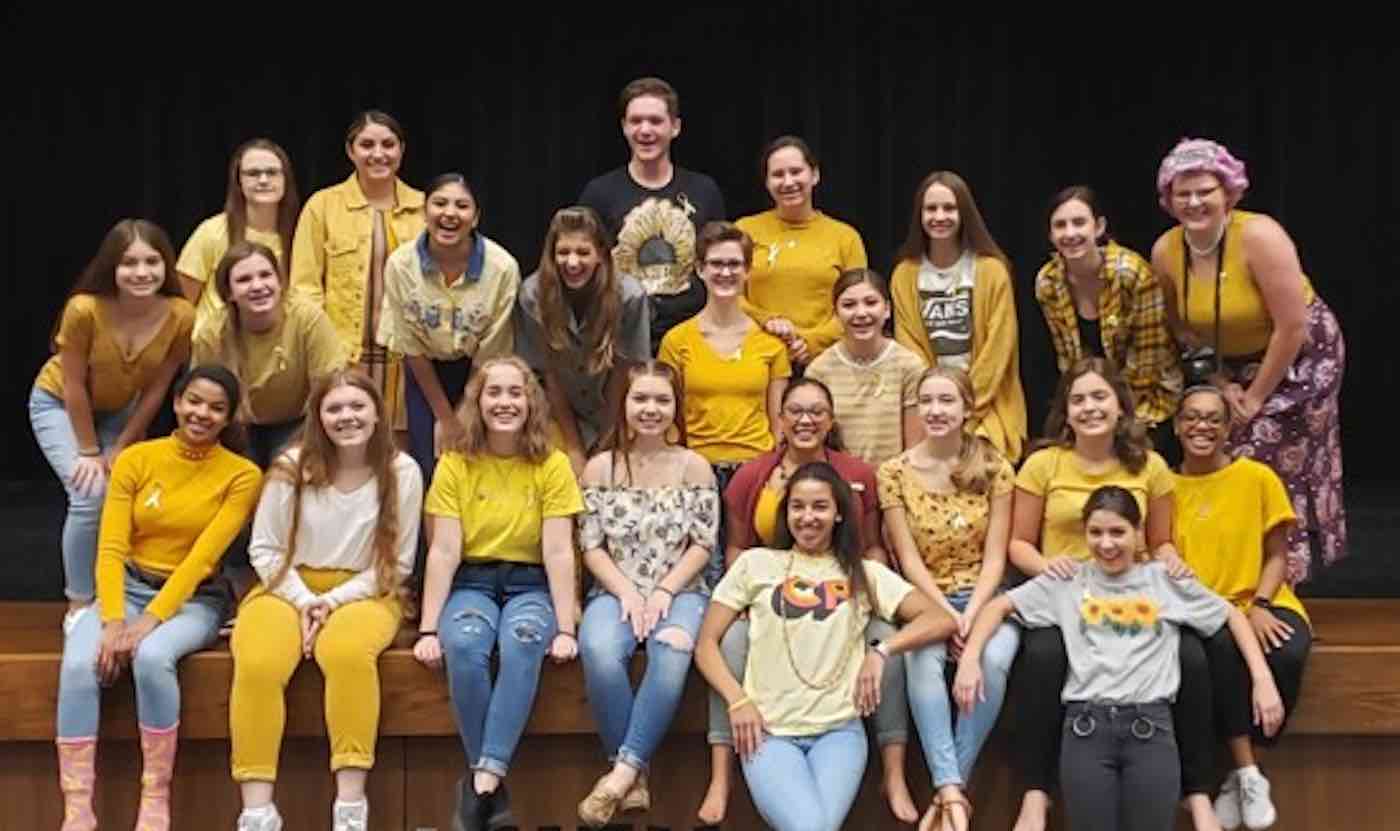 An entire high school stepped up their kindness game last week, just when a new girl in town needed it most.

Megan Carr has had a rough time, ever since a girl who was mentoring her on the Brazoswood Belles High School Drill Team suddenly died. Not only did she lose the girl she called a “big sister”, but her family moved from Lake Jackson, Texas and she had to start over at Dayton High School.

After joining the new drill team, she told her teammates about the upcoming one-year anniversary of her friend’s death.

The high school teens were so moved by the story of friendship between the senior and sophomore, they decided to do something special to honor the memory of her “big sister” Ravenne Dodge.

Upon learning that Ravenne’s favorite color was yellow, and she loved sunflowers, Megan’s drill team all showed up to school wearing sunflowers and yellow clothes—and they even festooned the entire locker room with yellow decorations and sunflowers.

According to Megan’s mother Kellie Baldwin, that was just the start of what makes this such an amazing story. 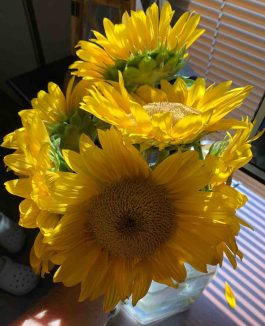 “Somehow, without my daughter’s knowledge, the drill team was able to get the entire school to wear yellow on the same day in honor of this young girl—even though they have no idea who she was.” 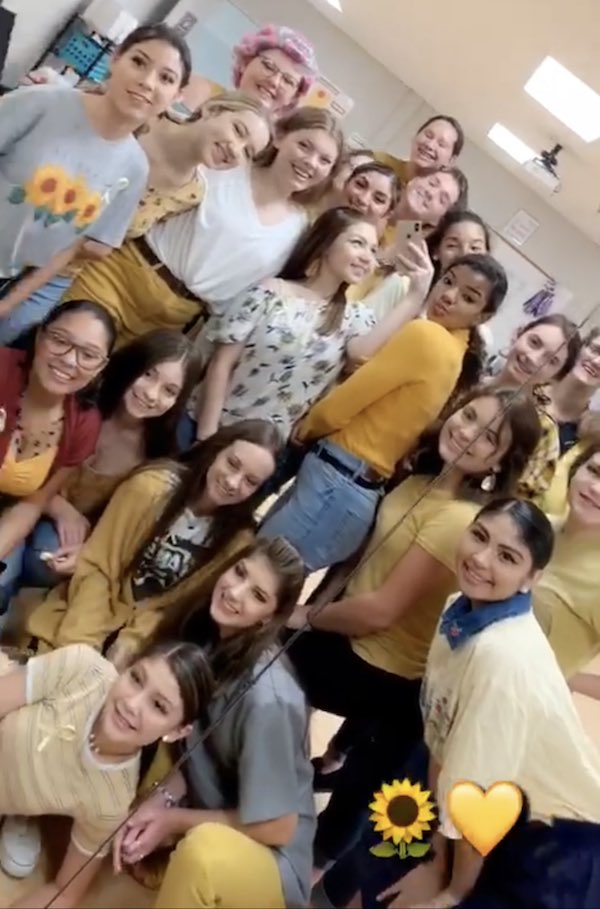 “What a wonderful thing, for a school to come together to support just ONE student…to just maybe make her feel a little better and get through a tough day,” Kellie said in a radio interview with 100.3 The Bull in Houston.

Ravenne’s mother Amie Dodge, was also astonished. She told GNN, “When I saw the students at the school in another district wearing yellow in memory of my daughter, I was just blown away! It brought tears of joy to my eyes to think that my daughter had an impact on the people she didn’t even know.”

Dayton High School went even further to show their support, as yellow ribbons were worn last Friday at the school’s pep rally and football game.

(LISTEN to the interview below) 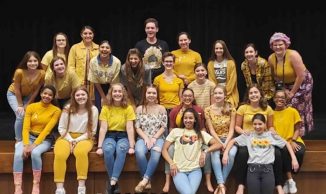