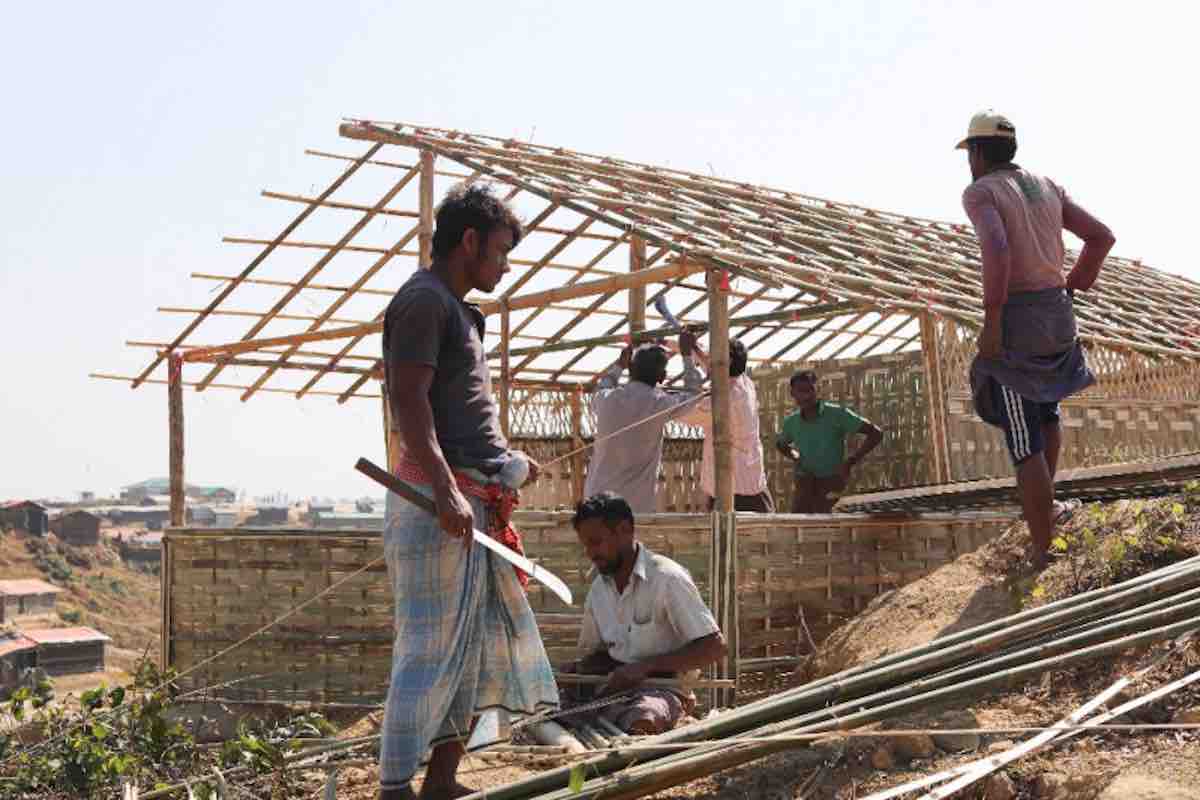 Brandon Stanton, the mastermind and photographer behind the Humans of New York series, has made GoFundMe history by raising over $1 million for Rohingya refugees in just 4 days.

The money will be used to build housing for the thousands of refugees crossing into Bangladesh from Myanmar.

According to Stanton’s GoFundMe page, each house will cost roughly $630 to build and can hold a family of six. The houses will be assigned to the most vulnerable families based on their status with the United Nations High Commissioner for Refugees (UNHCR).

“The houses we are helping to build are special.  They are made of bamboo.  They have two bedrooms, which will allow a small degree of privacy and dignity for large families. They have a kitchen area.  These things sound simple, but under the current conditions, they represent a huge leap in comfort and security.”

RELATED: Street Fighter is Giving Back: 14-0, The Inspiring Story of UFC’s Brian Ortega – Hispanic Athlete of the Year

Stanton created the fundraiser in partnership with Love Army, a collaborative charity organization made up of YouTube creators, actors, and celebrities. The group was created in March 2017 by social media star Jerome Jarre as a means of raising money for the Somalian famine. They have also raised $9 million for the heroes of the Las Vegas shooting.

Since creating the organization, Jarre has “quietly spent the last several months on the ground in Bangladesh” helping with the refugee crisis.

GoFundMe says that the campaign has also become one of the fastest campaigns to raise $1 million in the company’s history.

“Love Army has partnered with the American Refugee Committee and local NGOs such as OBAT Helpers to make sure that every dollar is spent in the most effective way. The houses are being built by refugees themselves, so even the labor costs are funneled back into the community. All of Love Army’s overhead costs are covered through privately sourced funds, which means 100% of your donations will go directly to the construction of houses!”

Build Up Some Positivity: Click To Share The News With Your Friends – OR,  (Photo by Brandon Stanton)