Home All News Sports Ireland Will Finally Get Its Own Ice Hockey Rink, Thanks to a... 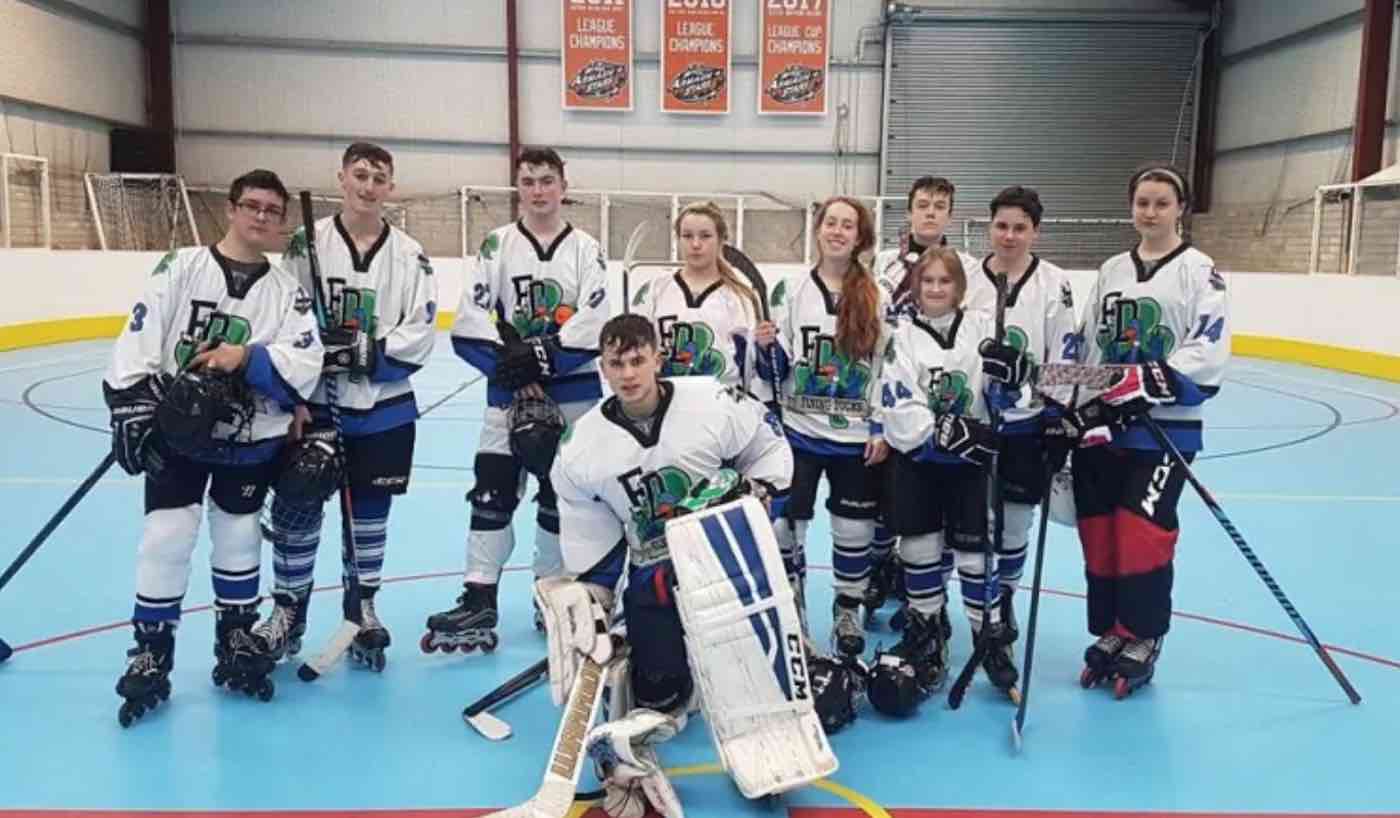 The Republic of Ireland surprisingly has no year-round ice-skating rinks, so the nation’s youth hockey teams have struggled to find suitable practice space—but that’s about to change, thanks to a world famous hockey fan in Canada.

Ever since the Dundalk Ice Dome closed in 2010, the hockey clubs have been practicing on inline roller skates, until the winter holidays when the seasonal rinks open for about seven weeks.

Despite this, more Irish kids are developing a passion for the sport.

LOOK: These Tales of Kindness From the World Cup Are the Best Examples of Humanity at its Finest

Then, in 2016, everything was about to change. The club received an unexpected message from Kevin Murphy, a Canadian man from the Irish Societies of Montreal who is passionate about his Irish heritage.

When he heard there were Irish hockey teams that shared Canada’s love for the sport, he reached out to Daly and asked if the team would like to march in Montreal’s St Patrick’s Day parade.

MORE: Norway Wants to Give Finland a Mountain For Its Birthday

When players on the Flying Penguins team flew over, they were stunned by how Canadian kids had the freedom to hit the ice whenever they wanted.

And while in Canada the kids got to voice those frustrations to none other than the country’s Prime Minister Justin Trudeau.

“He really took it on, he really understood what they wanted to do. I won’t say he promised, but he did tell them he would do what he could,” said Murphy, recalling how Trudeau listened attentively.

Four months later, the handsome young leader traveled to Ireland to negotiate trade agreements with the EU and, true to his word, talked up the plight of local hockey players to Irish lawmakers.

Because of Trudeau’s promise to the Flying Penguins, local Irish lawmakers secured funding for a new ice rink – and it will be opening at the same spot as the previous ice dome by the end of the summer, just before the start of the new season.

And, the Canadian Murphy is excitedly planning to attend the rink’s grand opening with his new friends on the other side of the pond.

Don’t Give This Sweet Story The Cold Shoulder: Share It With Your Friends On Social Media – Photo by Aisling Daly