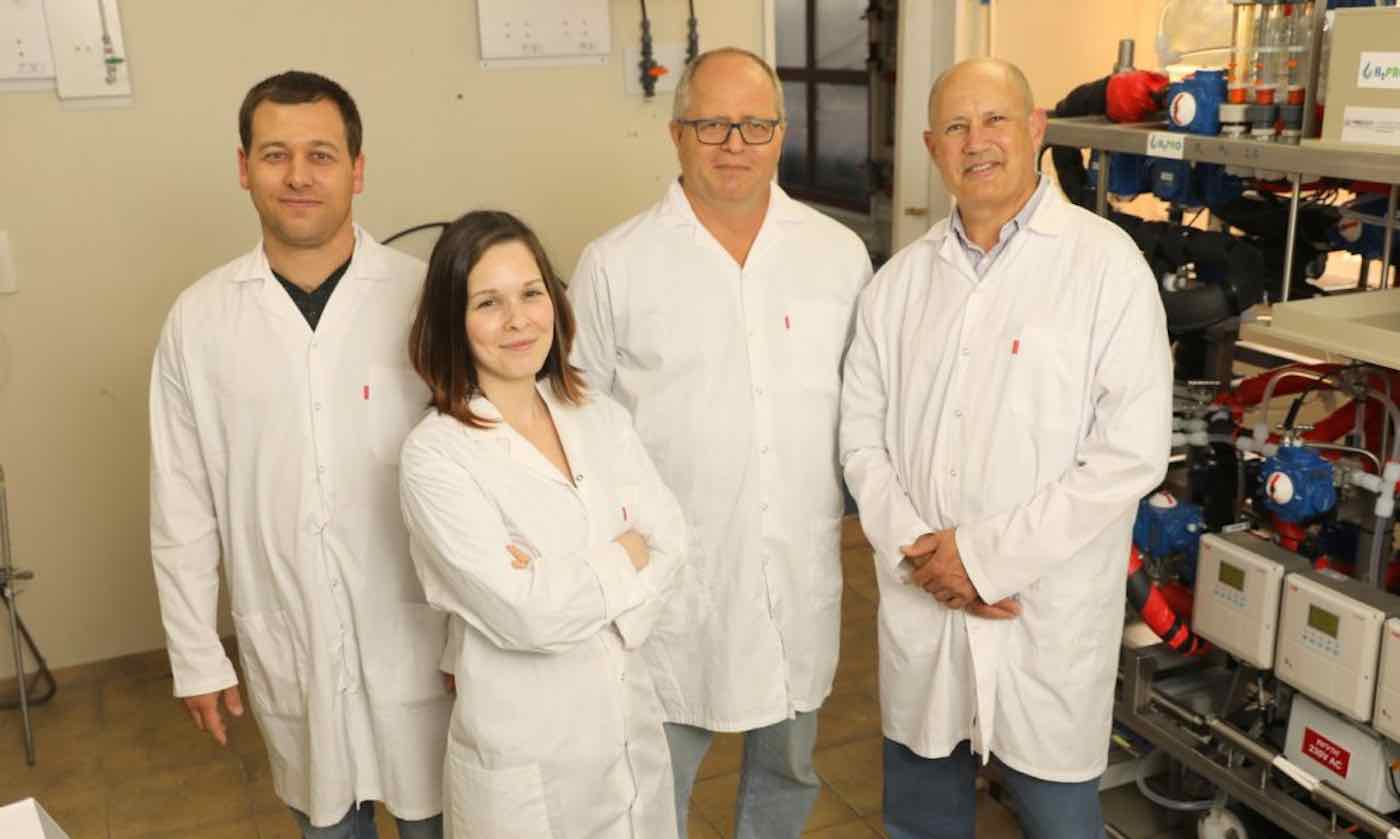 Ultra-efficient hydrogen fueled vehicles may soon be coming to market thanks to this technological breakthrough.

In September, researchers at the Technion-Israel Institute for Technology published a paper in Nature detailing their success in creating a safe, clean, inexpensive, and ultra-efficient new method of splitting water molecules into oxygen and hydrogen fuel.

Removing hydrogen from water is the only environmentally clean way to produce liquid hydrogen—a chemical that is normally expensive and inefficient to produce, but that can create electricity almost as efficiently as gasoline. As of right now, most hydrogen is produced using fossil fuels which produce harmful greenhouse gas emissions.

Yet how useful is hydrogen for a world pledging to reduce carbon emissions? 1 kilogram of hydrogen packs as much energy as 1 gallon (3.8 liter) of gasoline, which can be used as power for either heat (by burning it) or electricity (using a fuel-cell) with pure water as the only waste product.

The team’s H2Pro system, which uses their specialized E-TAC technology (electrochemical thermally activated chemical), splits water 30% faster than the traditional method of electrolysis, but doesn’t require rare, expensive earth minerals—and it can be manufactured at a 50% reduced cost.

Over the last ten years, most hydrogen fuel cell vehicle production was centered in Asia, with the 2015 Toyota Mirai selling about 5,300 units the 201 worldwide, the 2014 Hyundai Tucson FCV only available for leasing, and the 2017 Honda Clarity, which has the highest EPA driving range of any zero-emission car in America.

Now, the researchers from the Technion-Israeli Institute hope to put hydrogen fuel cells back in the limelight as a zero-emissions energy source for vehicles using their E-TAC technology.

E-TAC was developed by Prof. Gideon Grader, Prof. Avner Rothschild, Dr. Hen Dotan, and Avigail Landman at the Technion. Their research has raised $5 million in investments from companies like Hyundai.

Since H2Pro can achieve electrolysis so much faster and be manufactured at a much cheaper cost, motoring companies have the option of not only greater efficiency and more power in their fuel cell models, but reduced production costs—a major issue in the Toyota Mirai, where it was estimated Toyota lost $100,000 on each Mirai sold.