Home Instagram JetBlue Going Carbon-Neutral in 2020 On All Domestic Flights —The First Major... 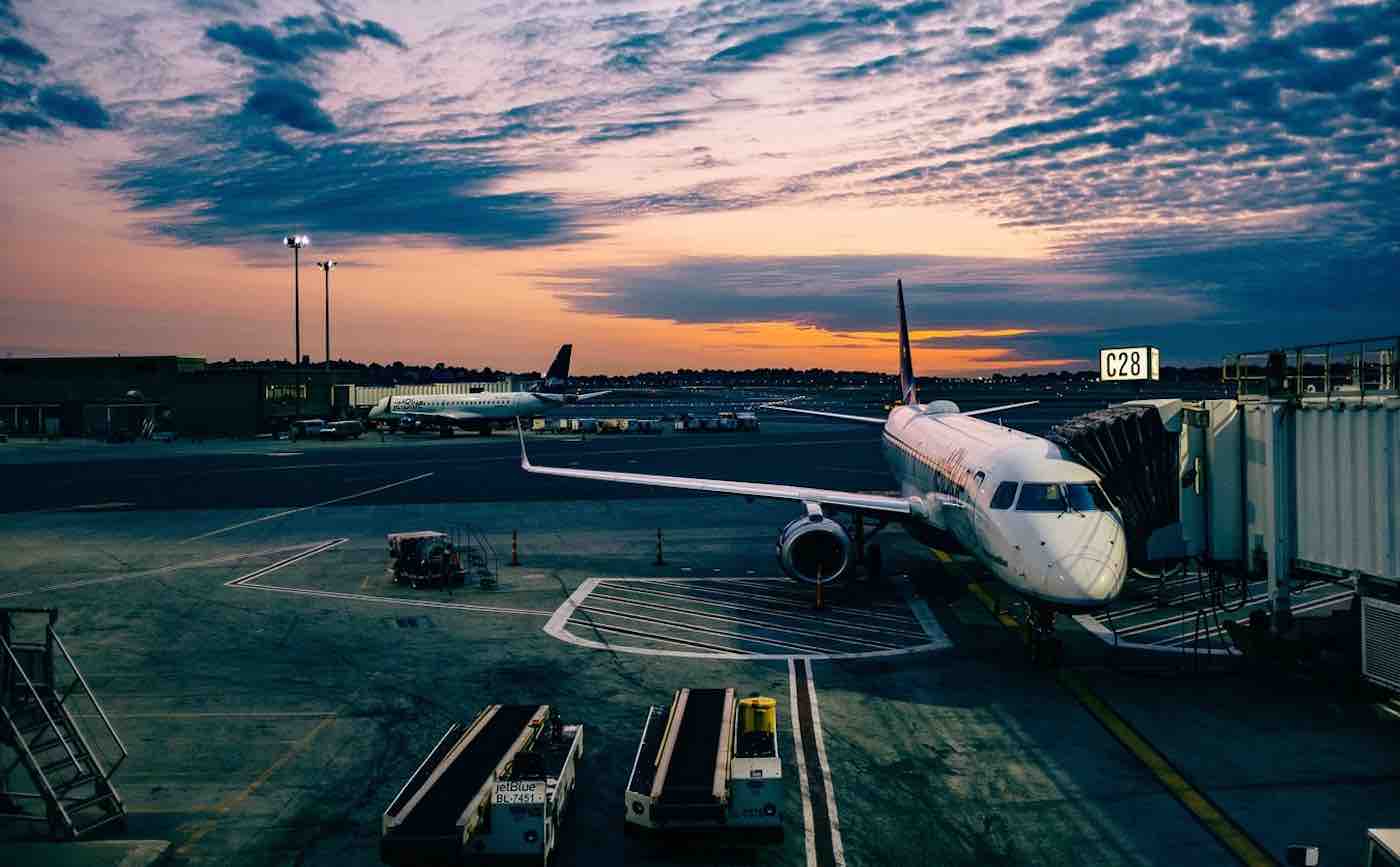 Earlier this month, JetBlue announced that it will begin offsetting carbon dioxide emissions (CO2) from jet fuel for all domestic JetBlue flights starting in July 2020, making it the first major U.S. airline to take this step towards reducing its contribution to global warming.

“Air travel connects people and cultures, and supports a global economy, yet we must act to limit this critical industry’s contributions to climate change,” said JetBlue CEO Robin Hayes. “We reduce where we can and offset where we can’t. By offsetting all of our domestic flying, we’re preparing our business for the lower-carbon economy that aviation—and all sectors—must plan for.”

JetBlue first began offsetting carbon dioxide emissions with programs to balance customer flying during specific times of year, but this most recent initiative expands the company’s efforts to reduce emissions associated with fuel use in a bigger way.

JetBlue will continue to partner with Carbonfund.org—a leading U.S. based nonprofit carbon reduction and climate solutions organization. Since 2008, JetBlue has already offset more than 2.6 billion pounds of CO2 emissions in partnership with the organization. JetBlue’s new carbon offsetting partners now also include established experts in the space – EcoAct and South Pole.

This expansion is expected to offset an additional 15-17 billion pounds (7 to 8 million metric tons) of emissions per year—the annual equivalent of removing more than 1.5 million passenger vehicles from the road.

Carbon offsetting is a bridge to other industry-wide environmental improvements like fuel with lower emissions. JetBlue has agreed to purchase sustainable aviation fuel (SAF) from Neste, the world’s largest producer of renewable diesel and a pioneer in renewable jet fuel, starting in 2020.

LOOK: Toronto Garbage Trucks Will Soon Be Powered by Biogas From the Very Food Scraps That They Collect

Neste MY Renewable Jet Fuel is produced 100% from waste and residue raw materials. Over the lifecycle, it has up to 80% smaller carbon footprint compared to fossil jet fuel. The fuel is fully compatible with the existing jet engine technology and fuel distribution infrastructure when blended with fossil jet fuel. The fuel is being shipped via the fuel pipeline to the airport where it will be safely used alongside regular fuel without safety or operational impact.

JetBlue’s carbon offsetting and sustainable fuel purchase is just one example of the efforts that JetBlue is making to mitigate its contribution to climate change in response to public and market demand. For instance, the airline’s incoming 85 new Airbus A321neo (new engine option) aircraft will help reduce carbon emissions more than ever before.

All A321neo aircraft improve fuel economy by 20% through newly-designed engine technology and cabin changes. In addition, the acquisition of 70 Airbus A220s to replace older aircraft marks a major investment over several years, reducing emissions per seat by about 40% compared to the older aircraft they will replace.