Home All News USA This is the Largest Village Built Exclusively to House the Homeless in... 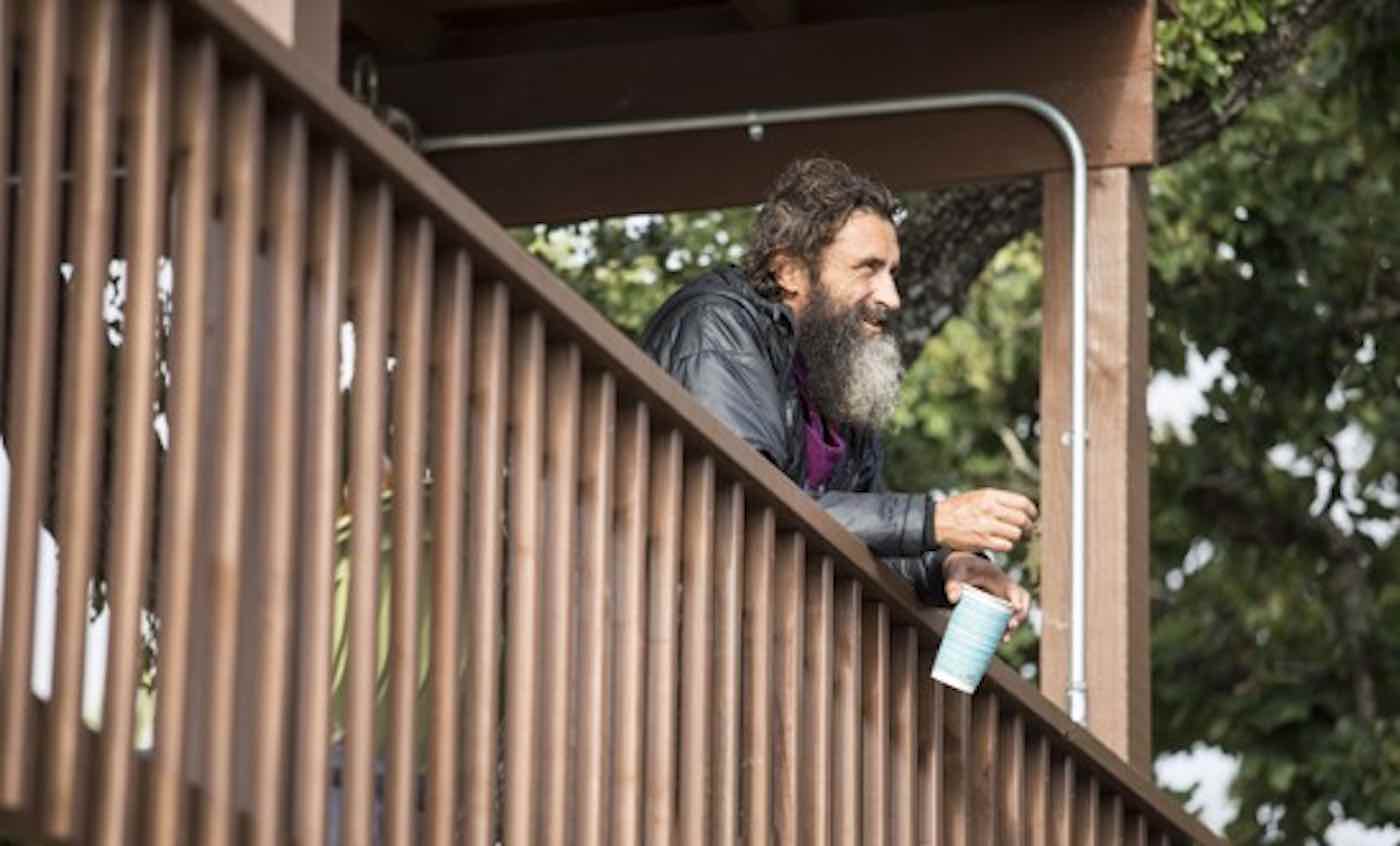 Over 200 men and women who used to sleep on the streets now have homes to call their own – and they will soon be joined by even more rescued residents.

The Community First! Village is a little community in Austin, Texas that exclusively houses and accommodates formerly homeless people so they can have the freedom and security to heal from their years spent on the streets.

Residents are only required to pay between $200 to $430 per month – and many of them are able to earn their income through jobs that they secured within the village.

The village was created by the Mobile Loaves & Fishes charity in 2014. Though the community space currently houses 200 formerly homeless residents, the organization began constructing additional facilities last year. Once complete, the village will be able to accommodate almost 500 people – which is about 40% of the city’s chronically homeless population.

Real estate developer Alan Graham, who is also the founder of the community, says that he got the idea for the village after he spent some time feeding the homeless through a Catholic-driven outreach project.

After receiving permission to pursue the project from city legislators in 2008, Graham devoted his life to building the community.

“We offer a number of micro-enterprise opportunities on this property that in the past two years has distributed over one million dollars to the neighbors that live in this community,” Graham told CNN.

LOOK: Veteran With PTSD is Creating Free Tiny House Community for Others Like Him

“From the bed and breakfast, movie theater and car care business to the pottery, jewelry making, blacksmithing and organic farming operation,” he added. “All of this is being done by the men and women that are here.”

The village has since become the largest tiny house village of its kind in America. Graham hopes that its success will inspire other cities to implement similar housing-first initiatives so that chronic homelessness can soon be a thing of the past in the United States.