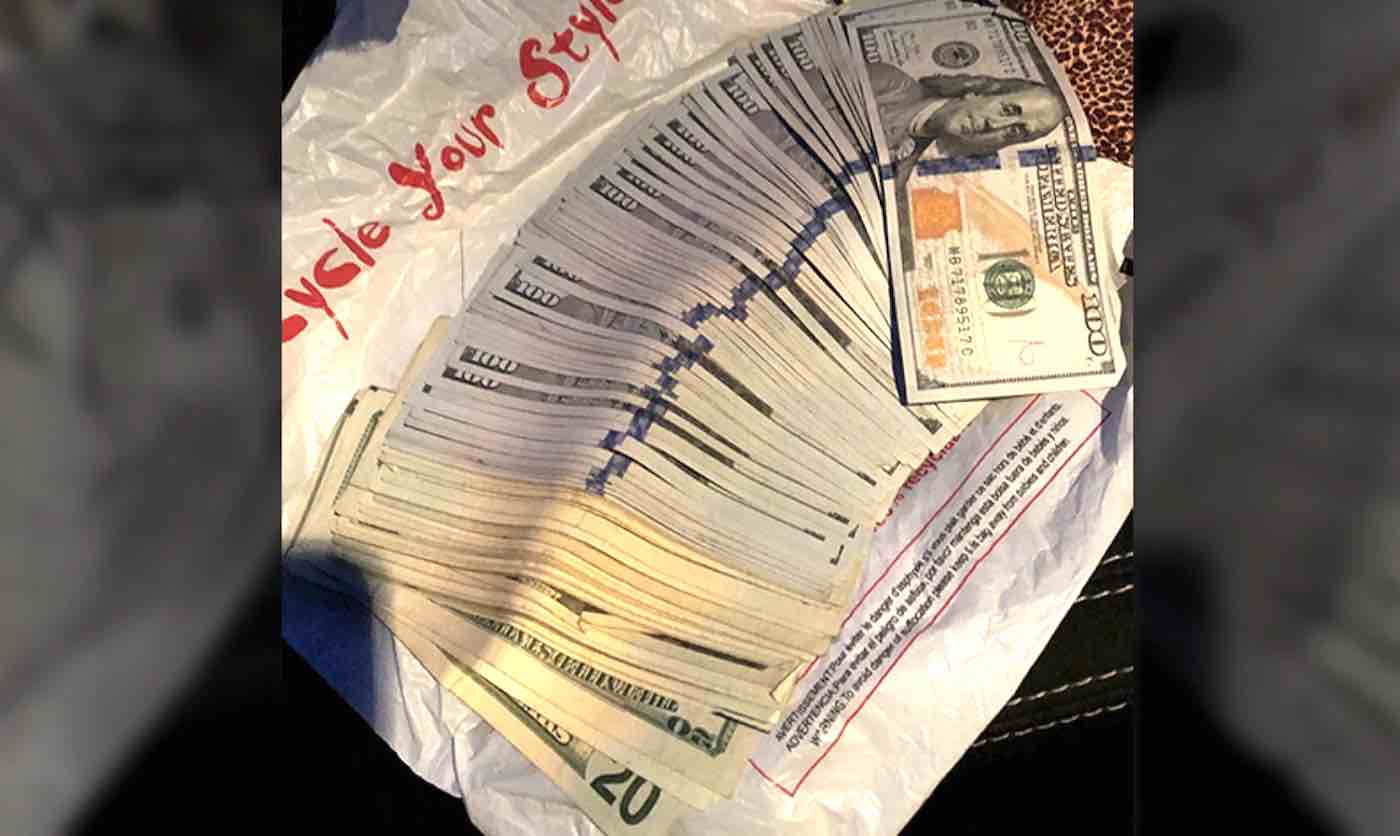 When this retail worker discovered $7,000 in cash tucked into the pocket of an old jacket, she knew she had to do the right thing.

Since Jennifer Kimes began working at the Plato’s Closet resell store in Valparaiso, Indiana two years ago, she says that she has found plenty of things tucked into the pockets of people’s old clothing—but this was certainly the most valuable thing she’d ever discovered.

MORE: Park Rangers Hailing Little Girl as a ‘Steward’ of Nature After She Returned a Rock With an Apology Note

Immediately after finding the wad of $20 and $100 bills, Kimes informed her manager of the discovery so they could both contact the man who had sold them the clothing.

The man had reportedly forgotten that he had hidden the emergency cash in the jacket pocket—so he was “overwhelmingly grateful” for its return.

Though there was apparently no reward for Kimes’s good deed, she and her manager agreed that “doing the right thing is rewarding intrinsically. It makes you feel good inside to do the right thing and there’s really nothing as special as feeling good inside.”

(WATCH the interview below) – Photo by Plato’s Closet Valparaiso