Home All News Inspiring Rather Than Calling the Cops on Hungry Young Thief, 7-11 Owner Sends... 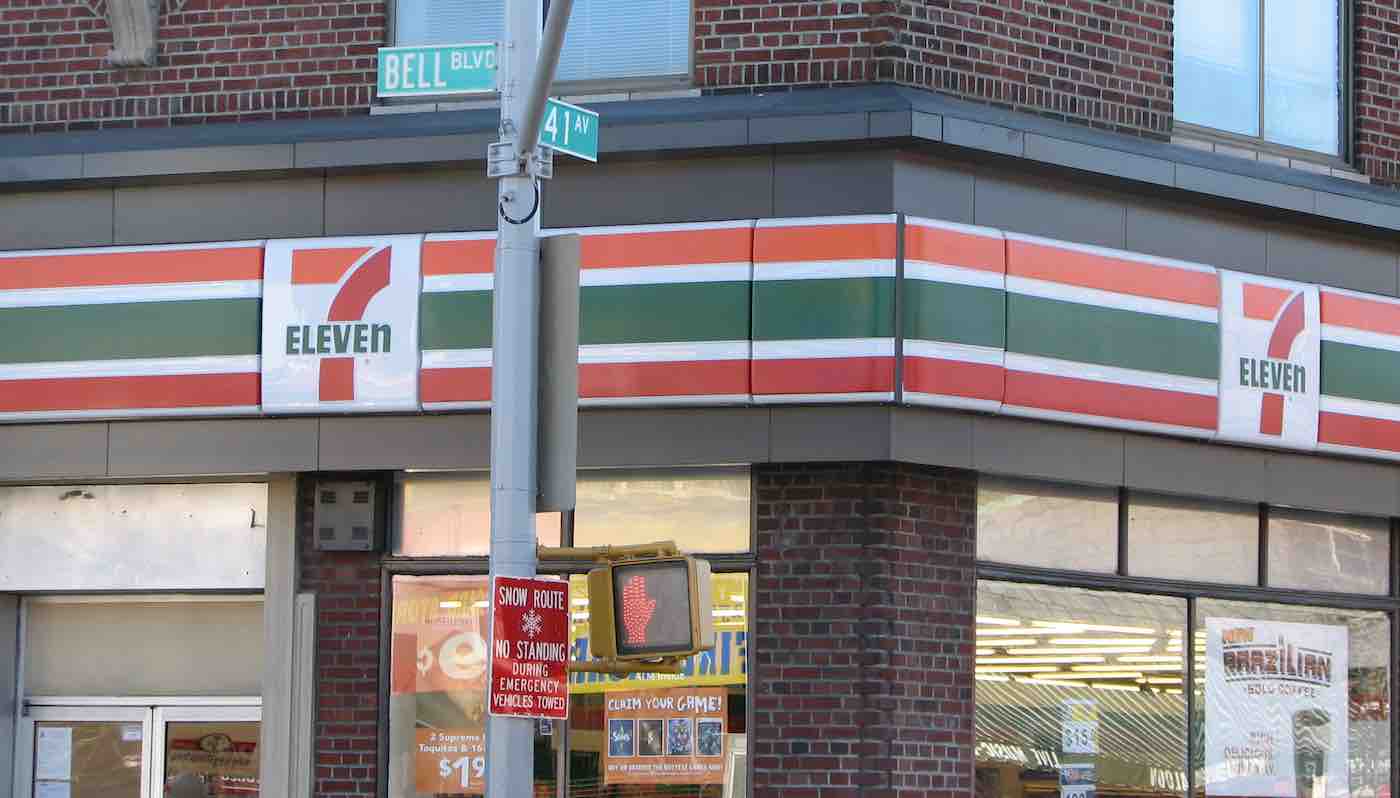 Rather than calling the cops on a teenage boy who was caught stealing snacks, this compassionate 7-Eleven owner sent him home with even more food.

Jitendra Singh had been managing his branch of the convenience store in Toledo, Ohio over the weekend when one of his employees alerted him to the young man’s suspicious activity.

Upon reviewing his security footage, Singh saw that the youngster had been secretly pocketing snacks as he wandered the aisles.

When the teen approached the counter, Singh asked him to reveal all of the merchandise hidden in his clothes – otherwise, he would call the police.

The teen responded by saying that he was only stealing food because he and his younger brother were hungry and had nothing to eat.

Singh then told the teen to go and collect more pizzas, chicken, sandwiches, fruits, and meals from the aisles so he could take them home – all free of charge.

Cedric Bishop, who is a regular customer at the store, said that he was stunned as he watched the event unfold. He later described the incident in a Facebook post, praising the owner for his kindness.

LOOK: 12-Year-old Boy Gives Away Thousands of Lunches to the Homeless – and He’ll Soon Have His Own Truck

“The cashier had the 911 operator on the phone and the owner told her to hang up,” recalled Bishop. “The owner [then told the teen] ‘This is not food. You want food, I’ll give you food.’”

In addition to Sing sending the teen home with several bags of free food, Bishop also felt inspired to give the youngster $10.

“I thought that was an amazing thing the owner did,” said Bishop. “Some young people just need to know that someone cares.”

MORE: Instead of Dumping Rejected Food Shipments into Landfills, Truckers Are Donating Them to Local Charities

Singh, on the other hand, was very nonchalant about his good deed. Since he has been a store owner for the last five years, he says that he always tries to use his position to help the community – and this was just another chance for him to give back to someone in need.

(WATCH the news coverage below) – File photo by chrisinphilly5448, CC