It may seem uncomfortable to admire our favorite celebrities now, but role models in Tinseltown will continue to generously donate millions to causes, and also surprise us with their compassion and good nature. 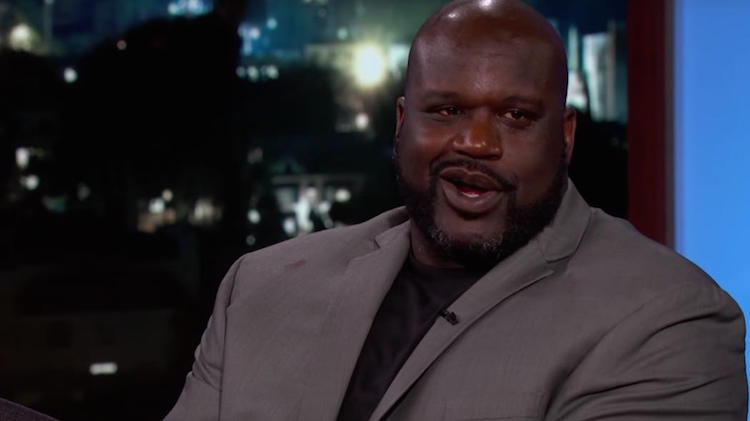 10) Shaq Tipped Waitress $4,000 Because That’s What She Requested

The 45-year-old retired player appeared on Jimmy Kimmel’s show to discuss the unveiling of his new statue outside of the Staples Center in Los Angeles, California when he mentioned his habit of leaving hefty gratuities for his servers and valets.

On average, the player tips his valet $300 “to show his appreciation” – if he isn’t carrying cash when he is passing his valet, he “just keeps driving”. But Shaq says that the largest gratuity that he has ever left for a worker was a $4,000 tip that he gave to a waitress. (See More) 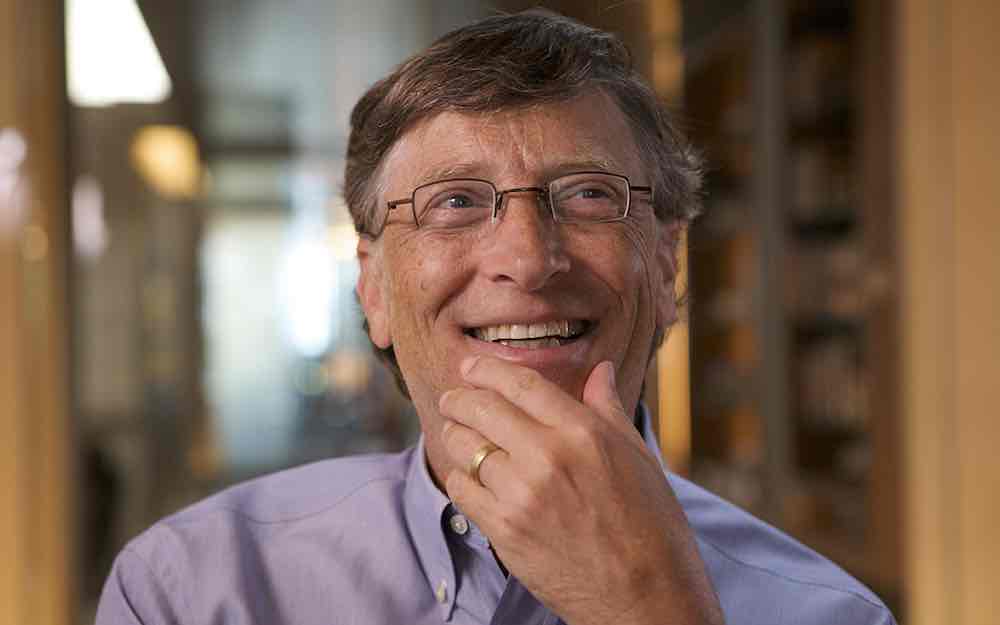 “It’s a huge problem, a growing problem, and the scale of the tragedy—even for the people who stay alive—is very high,” said Gates. “I hope that in the next 10 years that we have some powerful drugs, but it’s possible that won’t be achieved.” (See More) 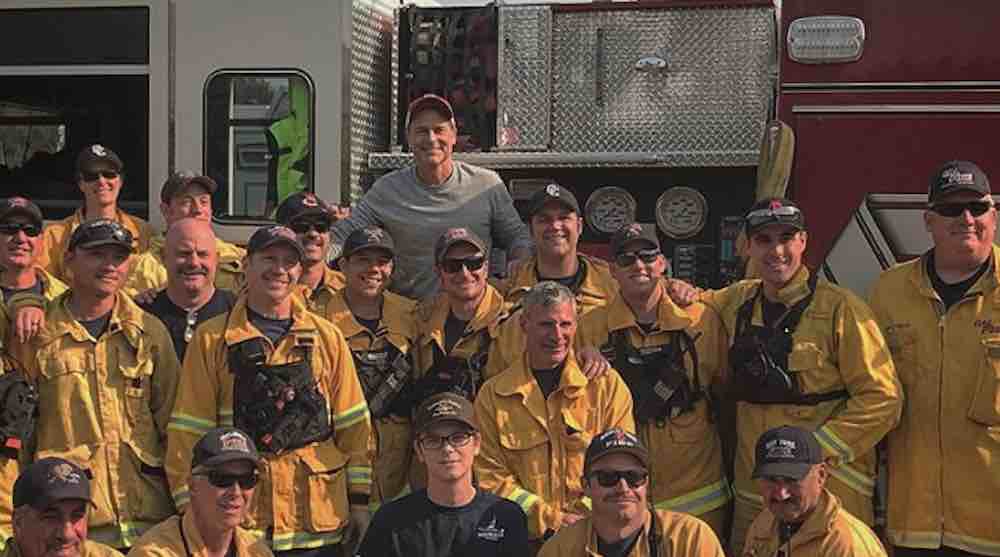 The celebrity chef and the Parks and Recreation actor live in homes that were dangerously close to the wildfires that raged through California.

So as a means of thanking the tireless team of firefighters for working hard to save their communities, Guy Fieri and Rob Lowe both opened their homes – and kitchens – to the heroes who fought the blaze. 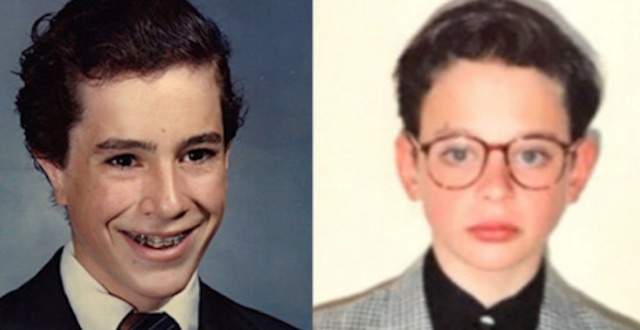 7) Celebrities Shared Embarrassing Photos of Themselves For Puerto Rico

Most people probably would not willingly share embarrassing photos of their teen years – but during a segment on The Late Show with Stephen Colbert, the talk show host and television actor Nick Kroll called on their fellow stars to post pre-pubescent pictures of themselves to social media under the hashtag #PuberMe. (More Pics)

Dozens of stars participated in the campaign and raised over $1 million for hurricane relief in Puerto Rico. Additionally, celebrity chef José Andrés made headlines after he spent nine straight days cooking up over 45,000 meals for hungry survivors of Hurricane Maria. 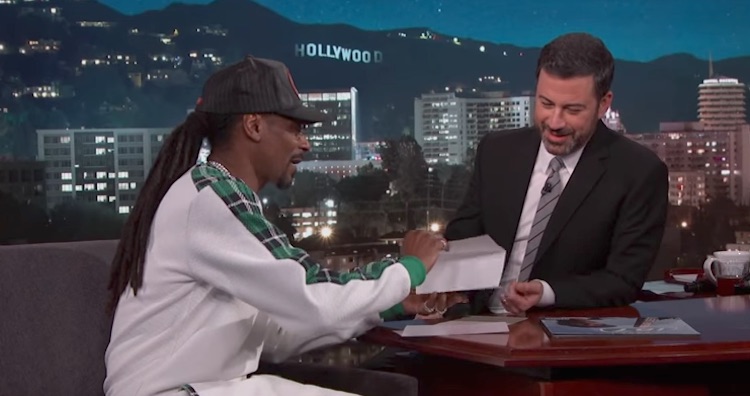 Hip hop artist Snoop Dogg may talk big game, but his most recent gesture of kindness shows off his heart of gold instead.

While being interviewed on Jimmy Kimmel Live! for his latest album Neva Left, Snoop surprised the talk show host with a massive donation to Children’s Hospital LA where Jimmy’s son receives treatment. (MORE)

Though the Soundgarden frontman may be gone, his mission is still being carried out by his fellow celebrities. 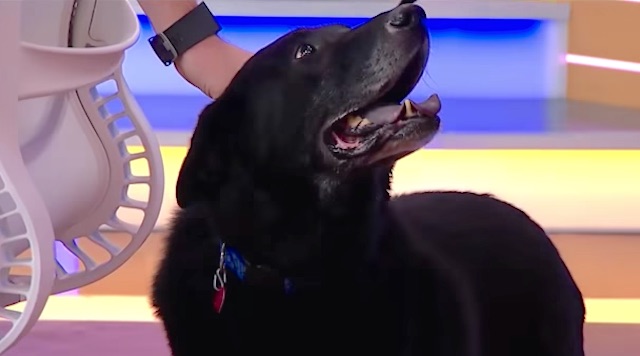 When Gervais was supposed to be doing an interview with Good Morning America about his latest film, the actor used his platform to make a heartfelt plea for someone to adopt Bear – a sweet pup who had spent most of his life chained up to a doghouse. (Watch the video) 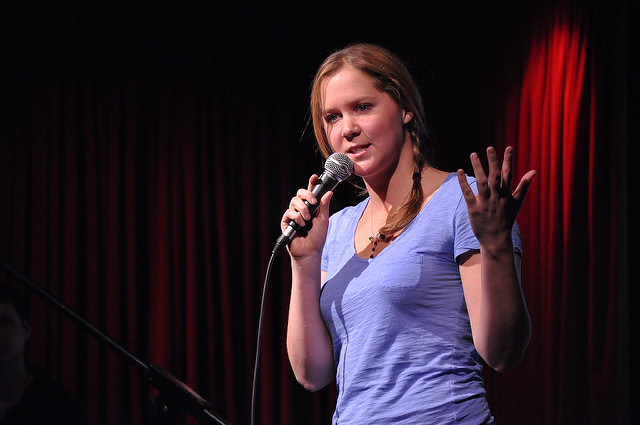 Cashier Sagine Lazarre was working a shift at the Six Corners Mattress Firm in Chicago, Illinois, when a female jogger entered the store asking if she could use the bathroom.

Lazarre granted her permission and didn’t think very much of the action until the woman emerged from the restroom and asked which mattress was Lazarre’s favorite. (More) 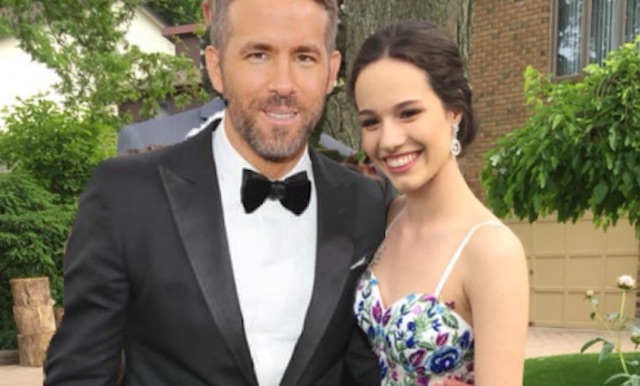 When Gabi Dunn’s boyfriend dumped her a few days after prom, the high schooler decided to put them to good use and “edit” the photos a bit.

To her delight, Deadpool star Ryan Reynolds was pretty impressed with her Photoshop skills. In fact, he decided to help get in on the action a bit. (See More) 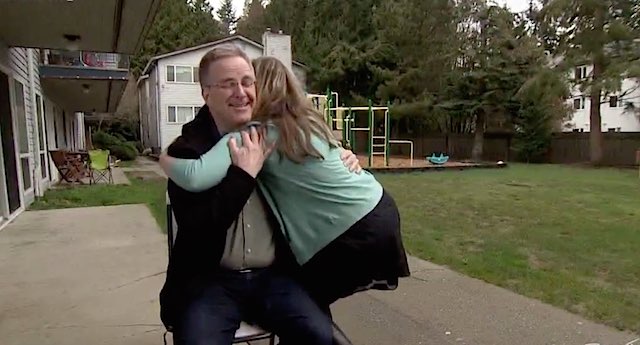 1) And, the Top Celebrity Story of the Year… Rick Steves Sacrifices Nest Egg to House Dozens of Homeless Women and Kids

Travel guru Rick Steves has had more than enough experience with the struggles of finding a safe place to sleep at night – and that’s why he transformed his “retirement fund” into an apartment complex for families who need it most. Check out this story, one of our most popular of the year, here.

Want more celebrity good news? You can either check out the most amazing good deeds performed by celebrities in 2016; you can read about other people’s testimonies of Hollywood kindness; or you can check out our Celebrity good news category for the latest tales of generosity.