Home All News World In Bid to Include More Women, ‘Request a Woman Scientist’ Has Recruited... 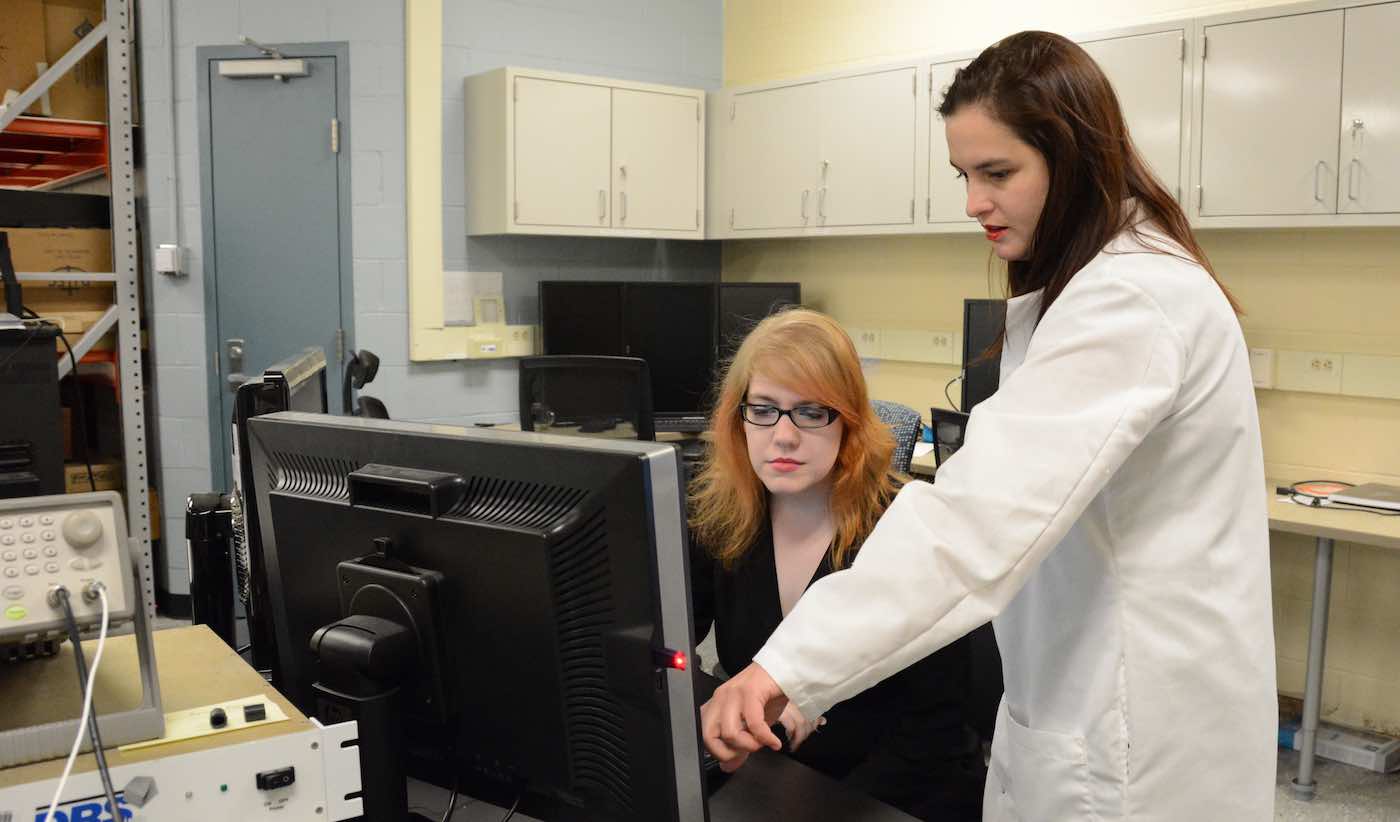 Female researchers are sick and tired of being excluded from scientific conversation – but they are now rallying behind a new initiative that will help to make their voices heard in the public sphere.

Over 10,000 female scientists have joined “Request a Woman Scientist”: an online database that lists the names, contact information, and research conducted by various women in STEM-related field.

The index was created by 500 Women Scientists, a US-based nonprofit that is dedicated to promoting equality and gender inclusivity in science. They launched the database as a means of encouraging journalists, universities, legislators and scientific conferences to bridge the gap between male and female scientists having a voice in the public sphere – and it has quickly been gathering steam.

In the 11 months following its creation in January 2018, the database racked up a list of researchers from 174 different scientific disciplines in 133 countries, according to a recent study that was published in PLoS Biology.

There is an overwhelming amount of evidence on how female scientists are ignored within the scientific community. This 2015 study of international gender bias shows that most nations – even ones as progressive as The Netherlands – still believe that science is a profession for men; and despite the obvious female presence in scientific departments, research also shows that men are invited to be keynote speakers twice as much as women.

Even in news articles and scientific reports, men are quoted three times as much as women.

Thankfully, people are quickly taking advantage of the “Request a Woman Scientist” database to balance the bias. Within one year of the project’s launch, 1,278 database participants were contacted for quotes and keynote speaker invitations.

CHECK OUT: A Man Got the Nobel Prize for Her Discovery. Now, 44 Years Later, She’s Awarded Breakthrough Physics Prize and $3Mil

Elizabeth McCullagh, who is a neuroscientist at the University of Colorado–Anschutz and co-author of the recent study, told Nature: “We need men to know about the platform so they can use it but, even more than that, we need men to realize that equity and representation not only matters, but should be as important as other considerations when organizing a research team or a speaker panel.”

“This experience has reminded us that we need to rethink science, and to be an inclusive organization for women from all sorts of backgrounds,” she added.