Home All News Celebrities Without Wheelchair-Accessible Home, Boy is Unable to Leave Hospital; So Shaq Helps... 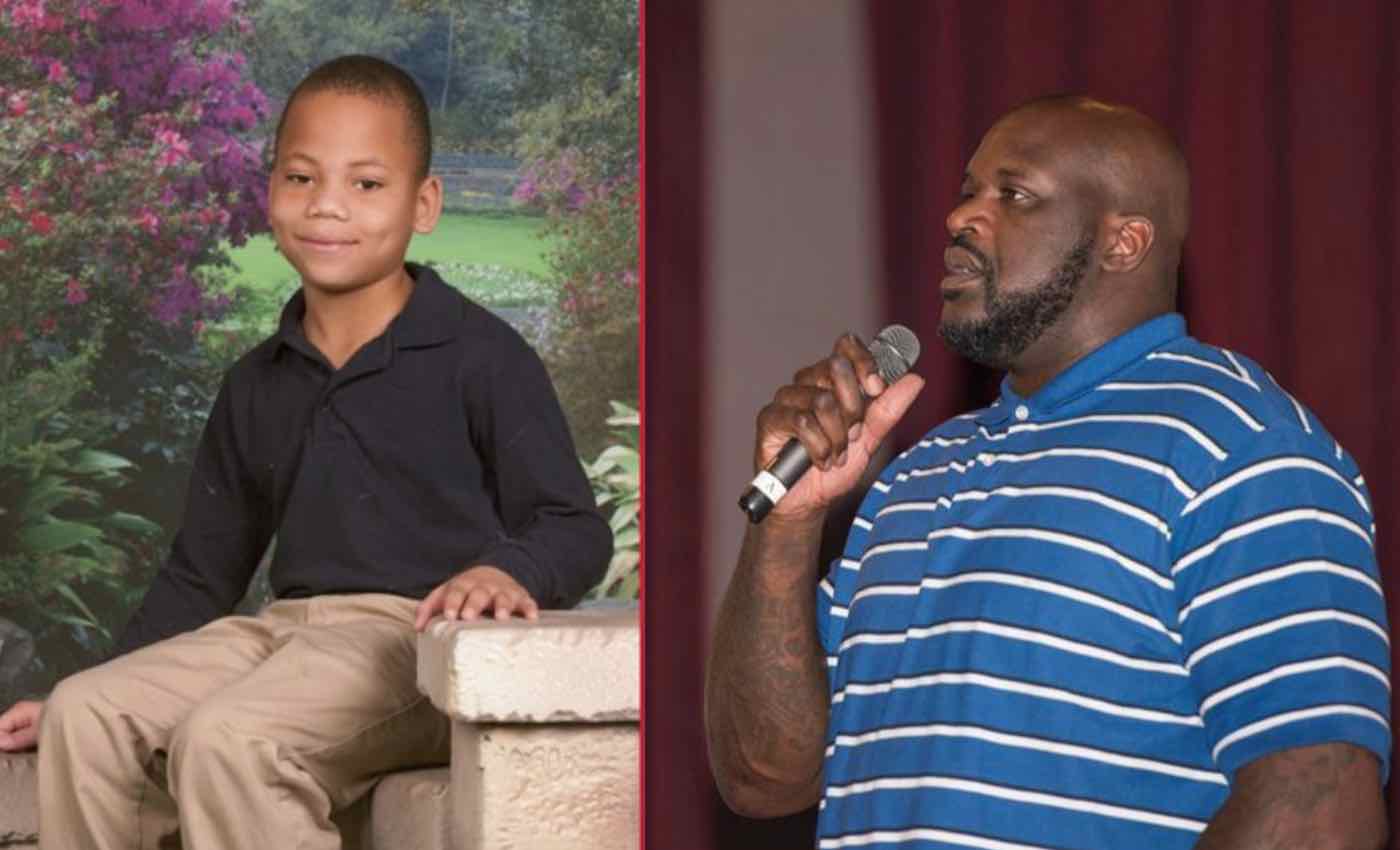 This paralyzed little boy was unable to return home from the hospital because his house was not wheelchair-accessible—so basketball legend Shaquille O’Neal simply bought the boy and his family a brand new home.

12-year-old Isaiah Payton was leaving a high school football game in Atlanta, Georgia back in August when gunfire broke out near the field and a stray bullet hit the youngster in the spine, paralyzing him from the neck down.

O’Neal was just one of the community residents who was particularly heartbroken by the incident—so when he saw an opportunity to help the family, he immediately stepped up to the plate.

RELATED: After Making History With New Film Studio, Tyler Perry to Build a Shelter for Disadvantaged Women and Children

Isaiah has spent the last two months in the hospital healing from the incident—but even after recovering from the injury, he was unable to return to his family’s one-bedroom home because it wasn’t wheelchair accessible.

O’Neal then purchased a brand new house for the family in the College Park neighborhood. Not only that, the athlete says that he will be paying the family’s rent for the next year with a little help from Papa John’s CEO Rob Lynch.

“[It’s a] nice area,” O’Neal told reporters from WXIA Atlanta. “We’re going to give her some furniture, TVs and pay her rent off for a year and help her get on her feet.”