Home All News Sports Soccer Team is Winning Hearts After They Stopped Championship Play to Help... 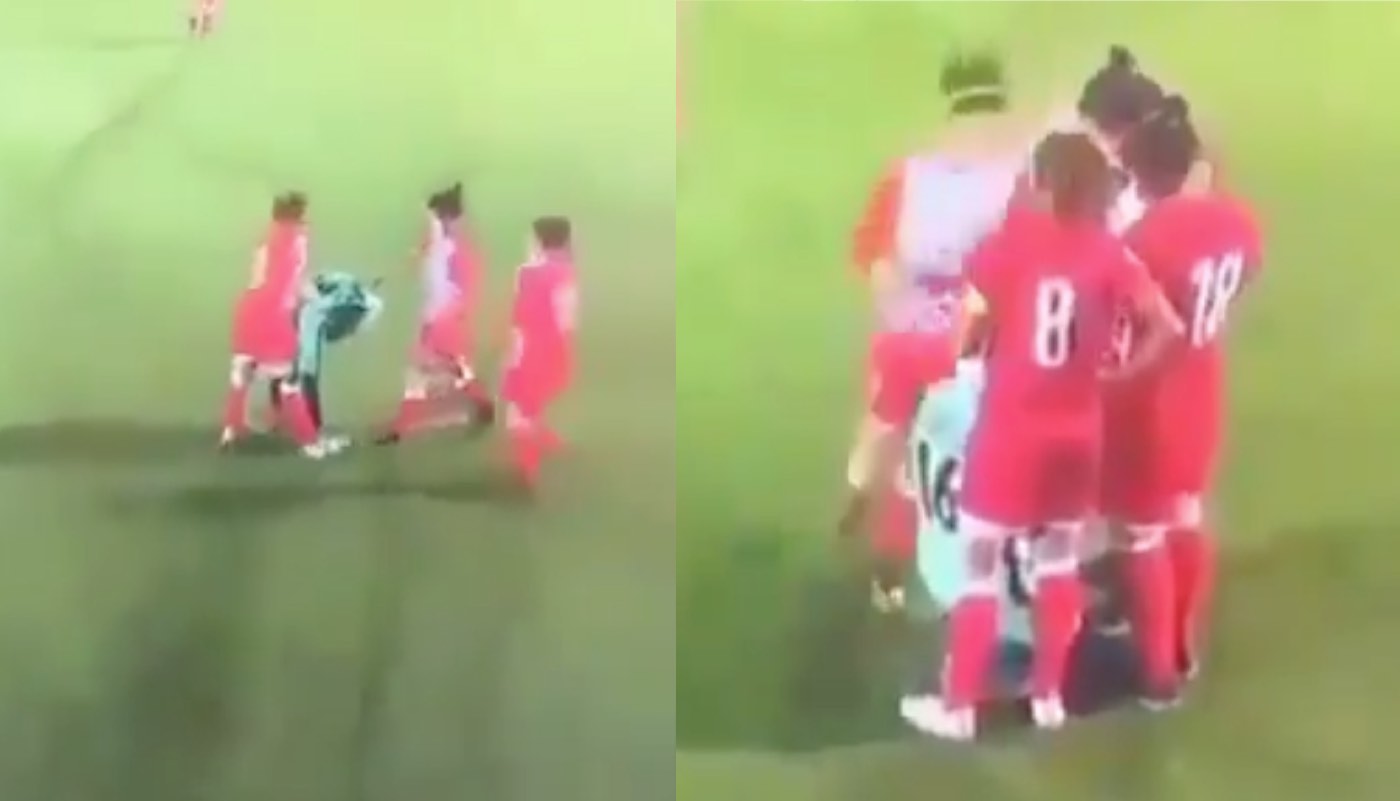 A team of female soccer players are winning hearts across social media after they were captured on video rushing to the rescue of their opponent during a moment of vulnerability.

The touching scene took place in Jordan earlier this month at the WAFF Women’s Club Championship.

The Shabab al Ordon soccer club had been playing against the Arab Orthodox Club when one of the rival team’s players felt her hijab begin to slip off during playing.

Rather than take advantage of the woman’s wardrobe malfunction, the Shabab players quickly stopped playing so they could huddle around the Arab player and keep her hidden while she fixed her hijab.

The Shabab players went on to win the championship anyway.

But after their act of kindness was shared on Twitter, they won many more accolades for sportsmanship from millions of new fans on social media.

Opponents huddle up around a Hijabi footballer in order to protect her from showing her hair. pic.twitter.com/O5aC84AhmN