Home All News Inspiring Soldier Gets to Attend Mother’s Funeral After Kindness Delivers Her to the... 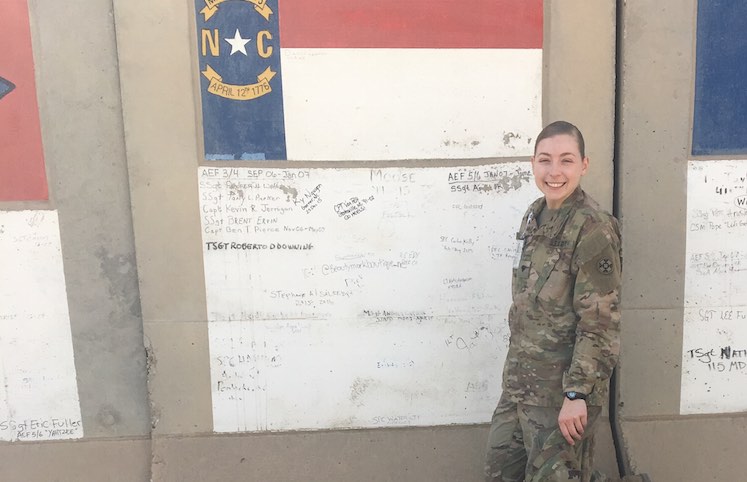 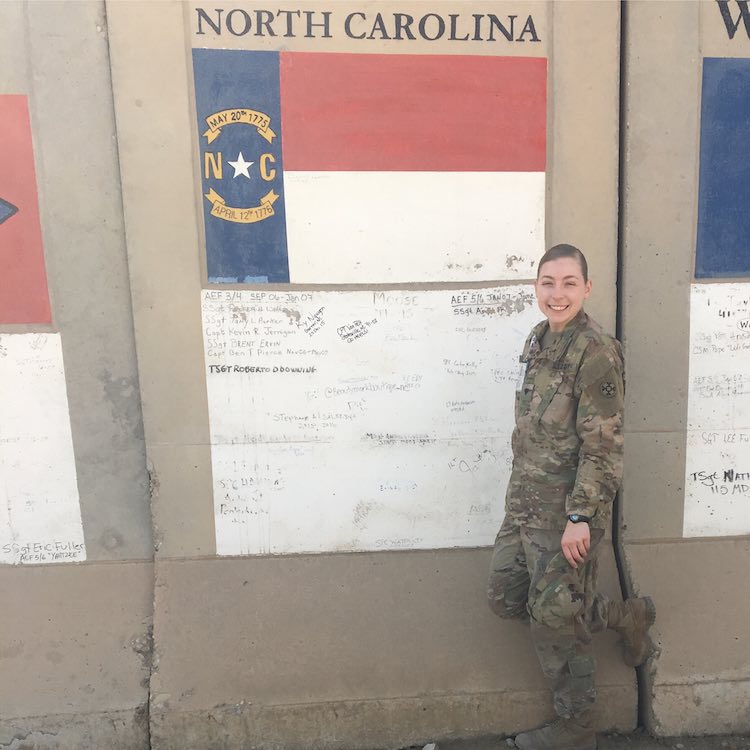 U.S. Army service member Cadence Davies was stationed overseas in Iraq when she received a heartbreaking message from the Red Cross: her mother had just passed away and was being laid to rest in Rhode Island.

Cadence could only reportedly make it as far as North Carolina, but then she would have to make a 950-mile drive to Rhode Island. Since her family was already struggling with funeral costs, none of them could afford to pay for a gas or a rental car.

Cadence then wrote to Boots For Troops, a nonprofit care package program for soldiers around the world, and explained her situation.

RELATED: After Random Meeting With Homeless Man, Youth Surprises Him With Ticket Home

Without hesitating, the program’s members rented a van for Cadence and sent her gas cards for the trip.

“We are so incredibly thankful for BFT for helping us so much… during such a hard time,” says Cadence. “They were also caring and compassionate the entire time we spoke to them; they often checked in on my family during our travels; they genuinely cared about me and my family, and we are so blessed to have found them and received help from them.”

Cadence Davie is the 53rd service member who has received travel assistance since the organization was founded in 2015. The organization aims to continue bringing military families together and proving to U.S. troops that they will always stand behind those who stand in front for them.