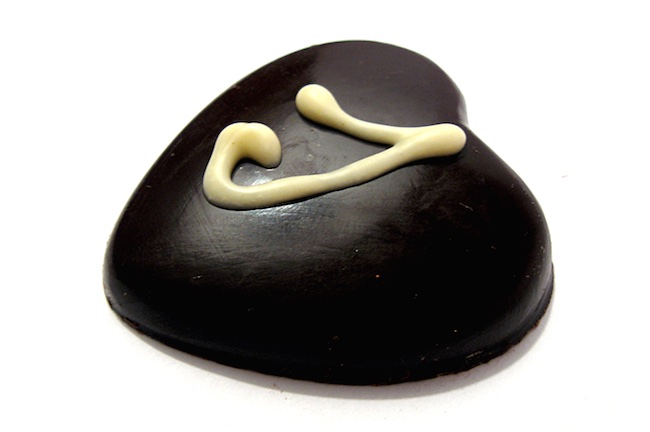 Eating dark chocolate rich in cacao has been linked with numerous benefits, including stress reduction and improved heart health, but a new study has revealed it can potentially make your brain smarter and improve memory.

Dark chocolate, which is 70 percent cacao, is a major source of flavonoids– powerful antioxidant and anti-inflammatory components that are known to be beneficial to cardiovascular health.

The California team’s initial studies at Loma Linda University have shown that absorbed cacao flavonoids penetrate and accumulate in regions of the brain associated with learning and memory.

“We are tremendously excited about what these findings could potentially mean for brain health,” said Lee Berk, DrPH, MPH, who led the team. “This may open the door for potential restorative uses for individuals with memory/recall or dementia and aging-related issues.”

Berk now believes consumption of the cacao results in nerve-altering and protective proteins that promote nerve cell growth, increase brain function and brain communication, improve blood flow and promote the formation of blood vessels in the brain and sensory systems.

“We have for the first time shown that there is a possible connection of neuroelectric activities that initiate the mechanisms of cacao’s beneficial effects on brain reasoning and intellect, synchronization, memory, recall, mood and behavior.”

Cacao can regulate various levels of sensory awareness and increase the density of different electroencephalographic (EEG) frequencies.  The most profound finding is that the EEG gamma wave band frequency associated with the brain’s highest level of mental processing, enhanced memory and recall, and physiological benefits.

Berk feels that neuroelectric activity initiated by cacao flavonoids on brain state will need further investigation, but also senses that it is the wave of the future for assessing effects on brain state modulation by healthy chocolate. Further studies are in progress by Berk’s research team at Loma Linda University Health to build on the findings.

Berk presented the findings in Chicago in late October at Neuroscience 2015, the Annual Meeting of the Society for Neuroscience, which is dedicated to developments in research of the brain and nervous system.