Home All News Inspiring Thanks to Snapchat, Woman Gets Lifesaving Stroke Medicine With 12 Minutes to... 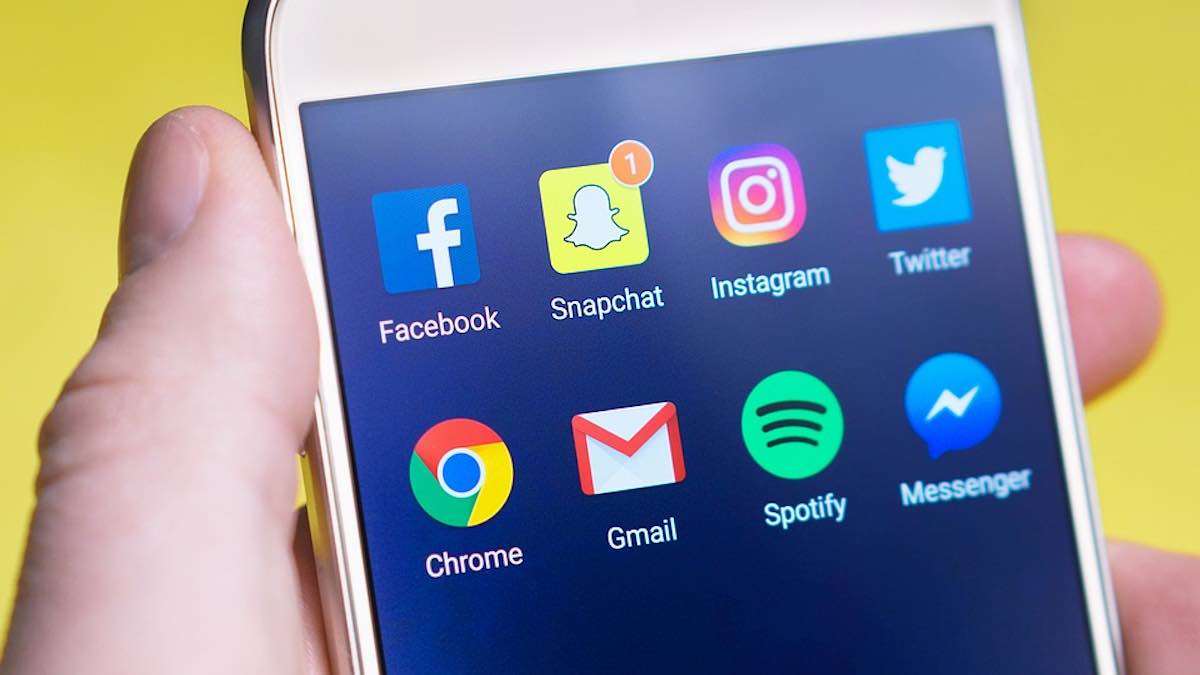 While the Snapchat is mostly known for allowing millennials to share videos and photo filters with their friends, it recently saved the life of a woman who was minutes away from death.

Back in July 2017, Darnisha Ladd was in the middle of a normal day at work when she started to feel dizzy.

As the day went on, the 38-year-old administrative worker from Omaha, Nebraska started suffering from a pounding headache and experienced trouble focusing on her computer screen. When she tried to stand up to talk to her boss, she fell back in her chair.

Ladd was taken to the hospital where doctors performed a CT scan to make sure that she was not suffering from a stroke. The scan showed nothing out of the ordinary, so once her symptoms were under control, doctors sent her home to rest and told her that if she experienced any more symptoms, then she should return to the hospital immediately.

Since Ladd was anxious about being left alone, her sister Sherita White stayed at home to keep an eye on her. White, who works as a nurse, is always using Snapchat to keep her social media followers entertained – so as the sisters binge-watched television, White took a video of themselves removing Ladd’s IV port.

As the night progressed, however, disaster struck.

“All of a sudden she woke up and something didn’t seem right,” White told the World-Herald. “Her eyes were (rolled) back, and she wouldn’t talk. … I could tell she wasn’t breathing right.”

Ladd was rushed back to the hospital, and as doctors poured over test results and scans, they eventually confirmed that their patient was having a stroke.

The doctors then had a serious decision to make. The medication that could save Ladd had to be administered within 4 and a half hours of when the symptoms started. If they delivered the medication outside of the time frame, then it could be fatal for Ladd. Since they had no way of telling when the symptoms started, they had to assume that they began right when she left the hospital – in which case, it was already too late.

White then remembered the Snapchat video that she had taken of her sister earlier in the evening. The clip showed that Ladd was acting normally with no display of symptoms – and the time stamp confirmed that they were still within the 4 and a half hour time window.

The medication was then delivered to Ladd with 12 minutes to spare, dissolving the blood clot in her brain and effectively saving her life.

Though she had to undergo rigorous physical therapy to recover basic motor functions, she says that she has maintained the courage to persist thanks to the loving support of her sisters.

“On any given day, I would look up when I was in my therapy and one of my sisters or my cousins would be there cheering me on,” Ladd tearfully told the Herald. “I feel very motivated to get myself back to 100 percent.”