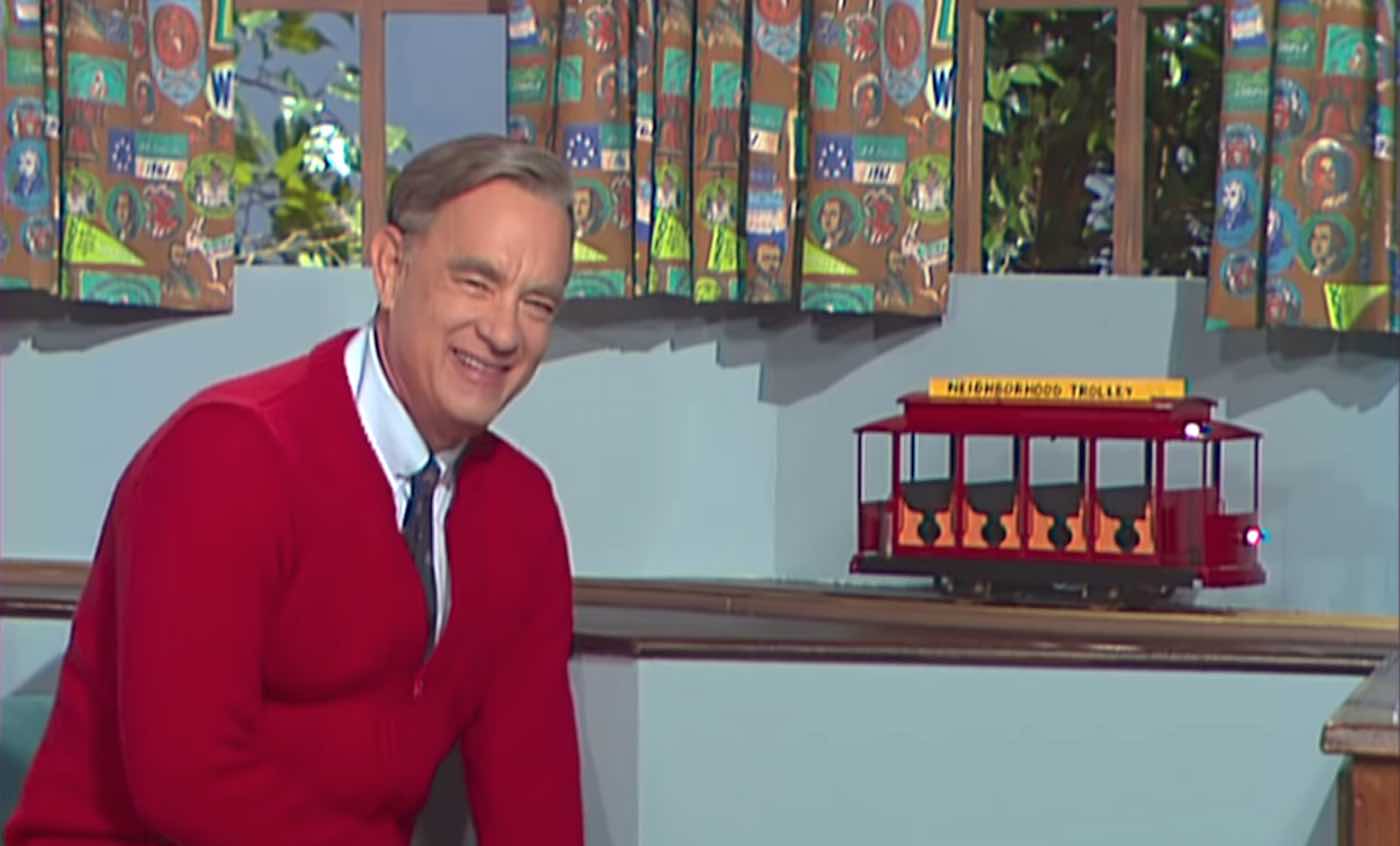 In this brand new trailer from Sony Pictures Entertainment, Tom Hanks can be seen taking on the role of Mr. Rogers in a new biopic called A Beautiful Day in the Neighborhood.

The film is about the friendship that developed between Mr. Rogers and a cynical journalist named Tom Junod who was assigned to write a feature on the television icon back in the late 90s.

As a result of his time with Mr. Rogers, Junod later published an emotionally captivating article on the Pittsburgh hero called “Can You Say… Hero?”

This is not the first time that Mr. Rogers has continued to inspire Americans since his death in 2003; adoring moviegoers were making headlines last year after they all experienced the same emotional reactions to watching the Fred Rogers documentary Won’t You Be My Neighbor? in theaters back in January 2018.

The new movie is set to come out on Thanksgiving—and if it is anywhere near as heartwarming as the trailer, then it is already set to be a hit in everybody’s neighborhood.

(WATCH the trailer below)