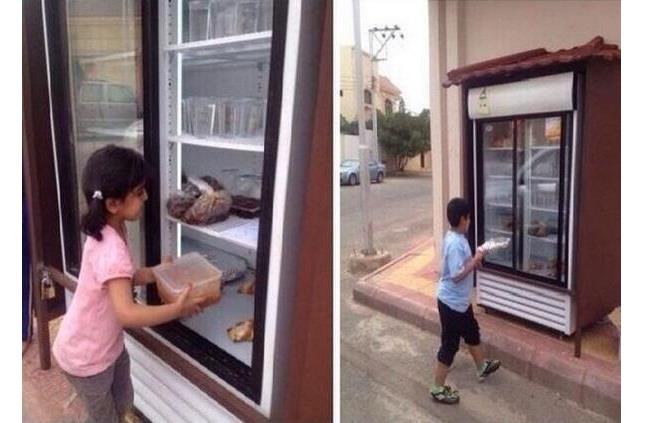 People in the Basque town of Galdakao, Spain, put their leftovers in the fridge — not just the ones in their homes, but the one on the street, too.

The city of about 30,000 created the country’s first communal refrigerator to help the hungry.

Alvaro Saiz, who used to run a food bank in Galdakao, came up with the idea for the “Solidarity Fridge” during the recession when he saw people going through trash bins looking for food. He figured there had to be a better way for restaurants and even individuals to give away unused food. 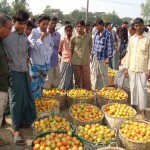 Bangladesh Slashes Hunger Rates in Half, Becomes Model for Rest of World

He went to the mayor with his plan to put a refrigerator on the street where people could deliver leftovers and the hungry could take what they needed.

“When he came to city hall with this idea, I thought it was both crazy and brilliant!” Mayor Ibon Uribe told NPR. “How could I say no?”

It took some legal research and money, but the city finally came up with $5,500 for the project and changed the law to keep the city from being sued if people get sick. No raw meat or eggs are allowed and food has to be thrown out after four days, but people who maintain the Solidarity Fridge says nothing lasts more than a few hours. 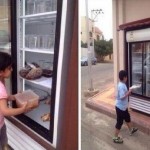 Man Installs Refrigerator Outside his Home to Feed the Needy

Restaurants now put leftover tapas in the fridge and some people actually cook whole meals just to put in it. And schools are organizing field trips to the fridge, to teach young students how to share and not be wasteful.