Home All News USA The Largest Trash Collectors in the U.S. Have Stopped Shipping Waste to... 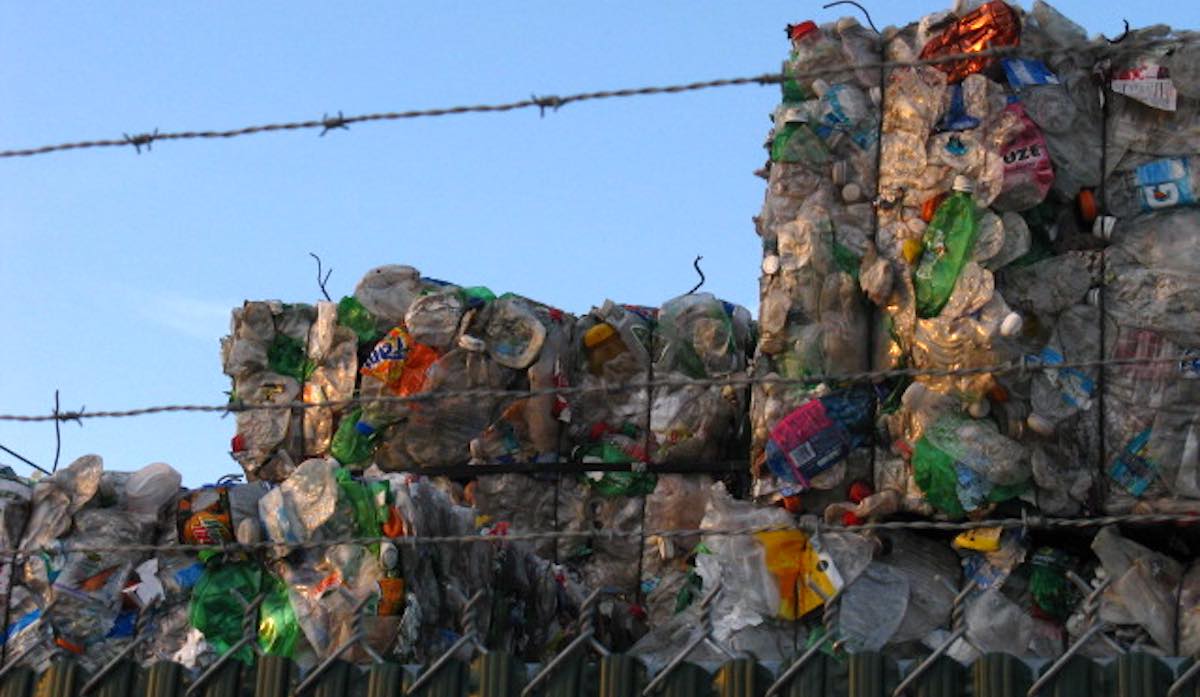 America’s largest trash hauler, Waste Management, Inc, has announced that they are no longer exporting plastic waste outside of North America.

Due to China’s ban on imports of mixed plastic and mixed paper in 2017, and realizing that smaller countries do not have the capacity to handle such a vast volume of the stuff, Waste Management has inaugurated a new policy that no longer allows the shipping of discarded plastic to countries outside North America.

The company reports that it now sells 77% of its recyclables (paper and plastic) to domestic markets, and says, “Plastic exports have dwindled to zero in 2019. No plastics collected on our residential routes… are sent outside of North America.”

The company further states that “where there is no market, we are disposing of this material responsibly.”

In an August 2019 press release, WM said, “The company is working to help establish responsible domestic markets for recycling and beneficial use of these materials.”

According to The Last Beach Cleanup—in a partnership with Greenpeace and the Plastic Pollution Coalition which tracks company policies— other major waste-hauling companies in the U.S. have also ended the practice of shipping plastic abroad. These include Casella Waste Systems, Republic Services, and Waste Connections—along with Advanced Disposal Services, the fourth largest in the U.S., which was bought by Waste Management.

Greenpeace responded to the announcement by saying the companies all made “the right call.”

DIVERT This Story to Your Social Media Feed, and Recycle Some Good News! – Photo by Clyde Robinson, CC license