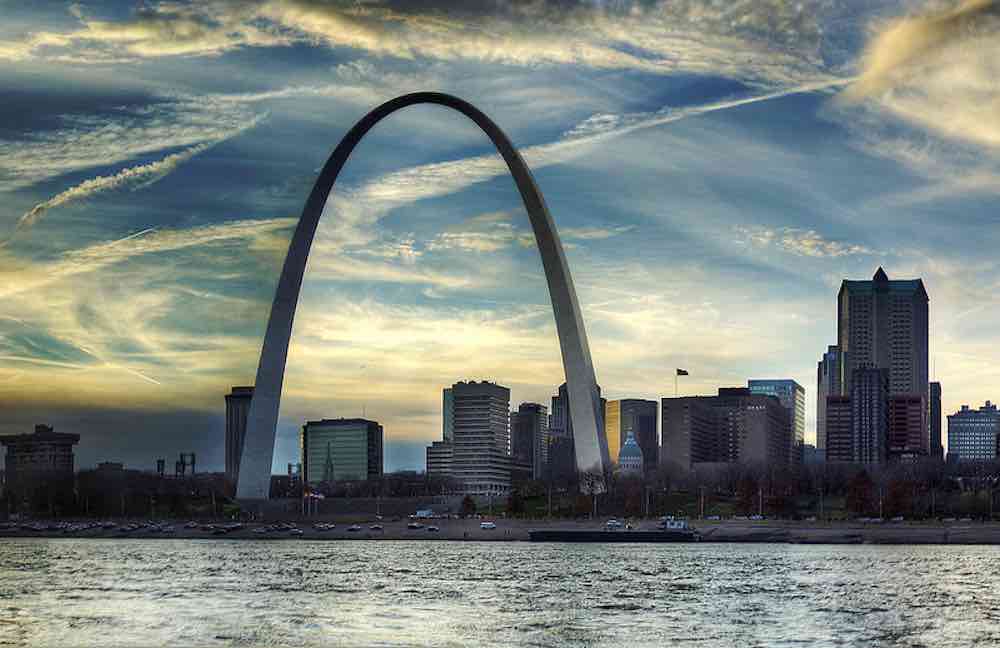 St Louis, a city that currently gleans about 80% of its energy from coal-powered sources, has just announced its plans to became 100% dependent on renewable energy by 2035.

The decision, which was unanimously approved by the St. Louis Board of Aldermen, was passed on Friday. A team of environmentalists, businessmen, utility officials, community members, plan on working with city officials and outside stakeholders to map out a conclusive plan of action by December 2018.

The legislation, which has been called Resolution 124, is not only considered a conservational victory, but it is also a wise business decision for the city – in the United States alone, the solar market has increased 17 times faster than the overall economy. A report published earlier in the year also stated that the renewable energy sector now employs roughly 10 million people worldwide.

“As the scales continue to tip in favor of renewables, we expect that the number of people working in the renewables sector could reach 24 million by 2030, more than offsetting fossil-fuel job losses and becoming a major economic driver around the world.”

St. Louis currently gets about 5% of its electricity from renewable energy, but city representatives are determined to wean themselves off of fossil fuels, regardless of the challenges. The shift in energy dependency has already been put in motion, however, after the city’s electrical utility company Ameren announced a $1 billion investment in alternative energy sources last month. The investment is reportedly part of a bid to reduce the company’s carbon footprint by 80% before 2050.

Additionally, the Missouri city is now one of 47 American cities that have made shifts towards sustainability. The entire state of Hawaii became the first American state to adopt the environmental goals of the Paris Climate Agreement after President Trump announced his decision to back out of the treaty earlier this year. Shortly after, Colorado Gov. John Hickenlooper signed his own executive order for his sign to join the international treaty as well.