Home All News World When Doctors Predicted These Coma Patients Would Not Wake Up, AI Disagreed.... 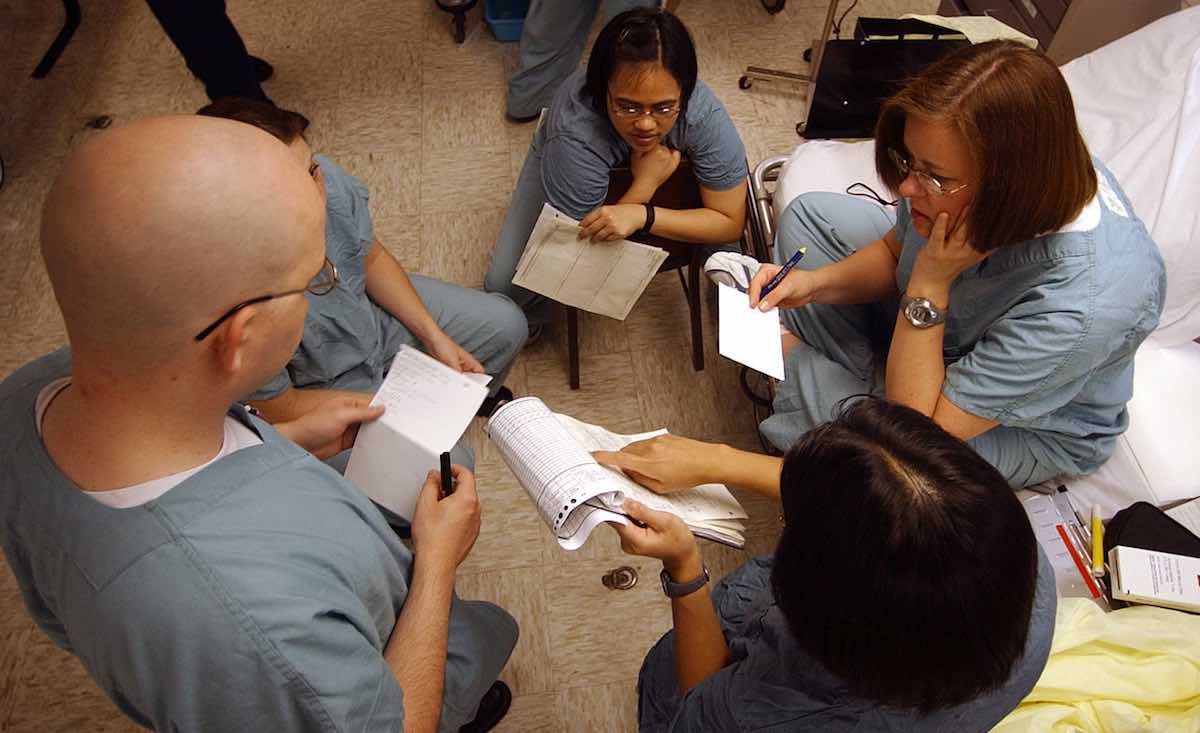 Artificial intelligence has just proven itself to be a life saver for vegetative hospital patients.

A team of China’s best neurologists recently tested their assessments of coma patients in contrast to an AI system. After reviewing the varying conditions of seven patients in Beijing, the doctors rated the patients on a coma recovery scale. The patients were given very low scores, meaning that it was unlikely they would ever wake up and their families were legally allowed to take them off of life support.

The system, which was developed over the course of five years by the Chinese Academy of Sciences and PLA General Hospital, disagreed with the scientists and gave the patients close to full scores with a prediction that they would wake up within 12 months of the scan.

As it turns out, the AI was right – all seven patients woke up from their vegetative states within the year.

The system, which reportedly has an 88% success rate of diagnosis, achieves its efficiency based on its ability to see “invisible” details in hundreds of human brain images. In contrast, the current method of assessing a patient’s chances of recovery are based on subjective reactionary tests and judging certain factors, such as age and the condition of the brain.

Scientists believe that – with its carefully calculated machine-algorithms – the AI could be an invaluable tool for physicians to diagnose patients more accurately in the future.

“We have successfully predicted a number of patients who regained consciousness after being initially determined to have no hope of recovery,” said the researchers in a statement.

“At present, there are more than 500,000 patients with chronic disturbance of consciousness caused by brain trauma, stroke, and hypoxic encephalopathy with an annual increase of 70,000 to 100,000 patients in China, which brings great mental pain and a heavy economic burden to families and society.

“The possible prediction of the recovery of patient consciousness will directly affect the choice of clinical treatment strategies, and even the choice of life or death by the patient’s relatives,” the team added.

The results of the tests have been published in the international science journal eLife.

Wake Up to Our Good News… Sign Up for our Morning Jolt Newsletter – Representative photo by U.S. Navy