Home All News Inspiring Woman Reunited With Last Text Messages From Late Father Thanks to Diver... 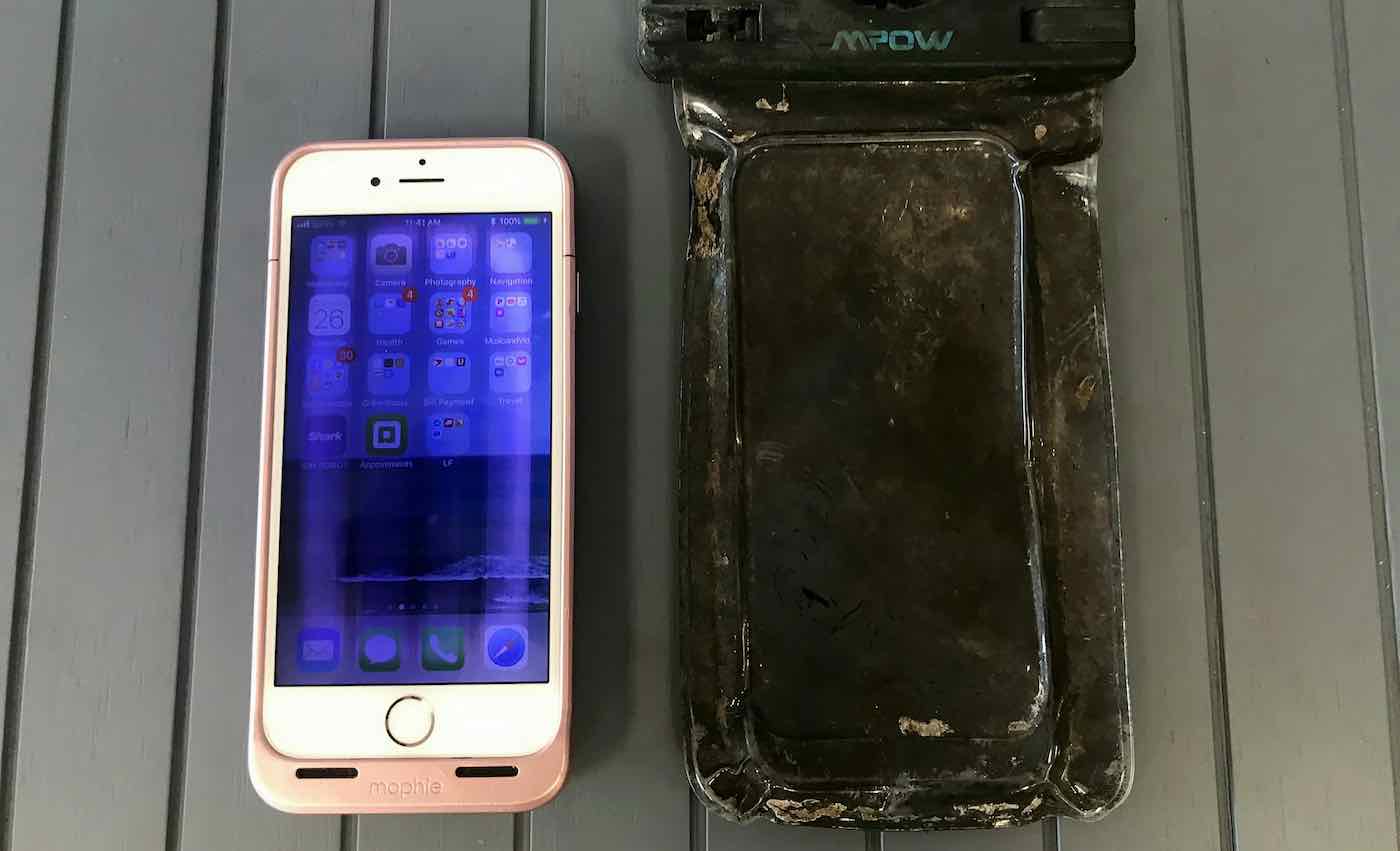 A woman was thrilled to be reunited with the last text messages from her late father after a diver managed to find the iPhone she had lost in a river 15 months earlier.

39-year-old Erica Bennett was doubly stunned to hear a diver had found the device buried in silt on the Edisto River bed, in Ridgeville, South Carolina. Not only that, the phone still worked.

Bennett had originally lost the iPhone after it fell overboard during a river float trip in June 2018. Her husband had dived into the water to try and retrieve the cell phone, but couldn’t find it.

When Erica realized the device was gone—along with all of the last text messages from her father William Sikes—she couldn’t help but cry tears of grief.

Sikes had died that month from leukemia at the age of 63.

“That was one of the things that hit me hard [about the phone],” says Erica. “I thought I would never be able to read those words again.

“All I remember is thinking of all the photos and texts I had just lost in the bottom of that river. Memories I thought I would never get back.”

A year later in September 2019, Michael Bennett (no relation) was scuba diving in the Edisto River and saw a large rock in eight feet of murky water. When he saw a phone lanyard trailing behind it, he managed to uncover the lost iPhone.

“I have found hundreds of phones on my dives, but most of them do not turn on. I figured it would never work,” said the 25-year-old diver.

MORE: For 40 Years, No One Could Open Museum Safe—Until Cheeky Dad Cracked It On His First Try

Michael, who is also a full-time YouTuber, took the iPhone home with him, plugged it into a charger and the device turned on. Since he did not know the iPhone’s password, he removed the SIM card and inserted it into a different phone. He the found Erica’s cell phone number by retrieving her contacts. 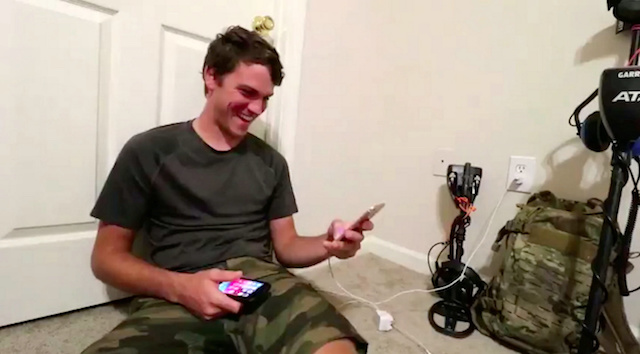 The personal trainer was getting into bed when she received Michael’s call on September 22nd.

“I thought it was a spam call at first,” she said. “It was unbelievable. I felt like I was getting punk’d.”

The next day, Michael delivered the long-lost iPhone to Erica, reuniting her with the messages from her late father.

“There were big waves of emotions. I felt really happy and relieved,” said Erica.

The cell phone’s screen is dimmer and the battery drains quicker after spending more than a year on a river bed—but Erica said the most important thing is that she can now read her father’s last words again.

“I have those memories back now,” she said. “It’s just a phone. But then again, it’s not.”