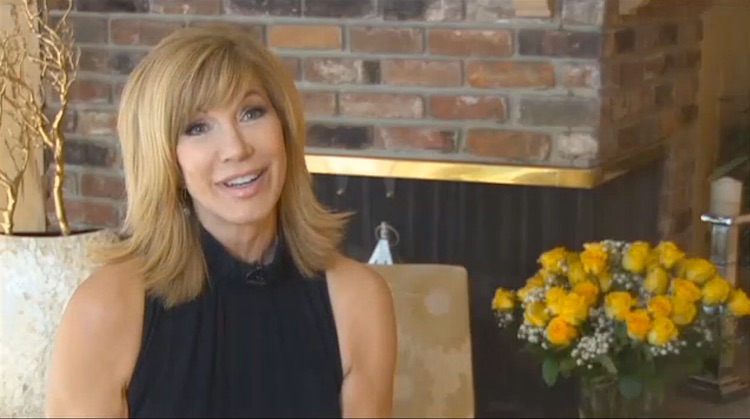 Television Host Leeza Gibbons is using $700,000 in prize money from Celebrity Apprentice to give back to the often forgotten caregivers in the South Carolina neighborhood where she grew up.

One caregiver’s story that will not be forgotten is her father’s. He nursed Leeza’s mother for years until she died from a debilitating disease. Now, the family’s inspiring generosity will live on in their hometown, thanks to Gibbons winning the competition against 15 other celebrities during the 2015 season of the reality show.

She just opened “Leeza’s Care Connection,” a facility that features services to make life easier for people who take care of family members struggling with disabilities or terminal diseases.

RELATED: They Wanted Her to Undergo Cancer Treatment, But 90-Year-old Hits The Road Instead

Gibbons intends the Care Center to be “a community gathering place” where caregivers learn news skills to become stronger and more resilient to the demands of their jobs. The center provides a Care Cafe, Serenity Lounge, and Warriors of Wellness program which focuses on the “winning side” of caregiving.

“Everything we offer is free, and it’s programs and services and support to help people on their journey as they adjust to their new normal,” Gibbons told WIS-TV.

The new facility, built in a former house near where she grew up in Irmo, South Carolina, is a tribute to her father who was a caregiver for 17 years until his wife lost her battle with Alzheimer’s in 2008. 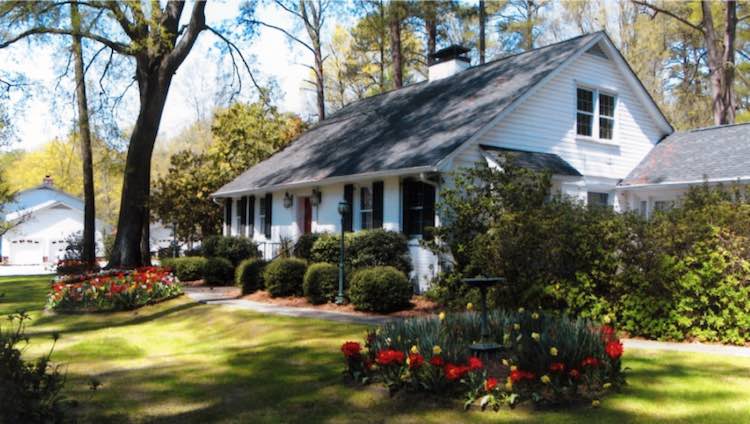 It’s the second Leeza’s Care Connection that Gibbons has opened — the first one at Providence Saint Joseph Medical Center in Burbank, California has been providing valuable support to caregivers there for 12 years.