Home All News Heroes 80-Year-old Man Rescues Drowning Boy Only to Find Out That He Saved... 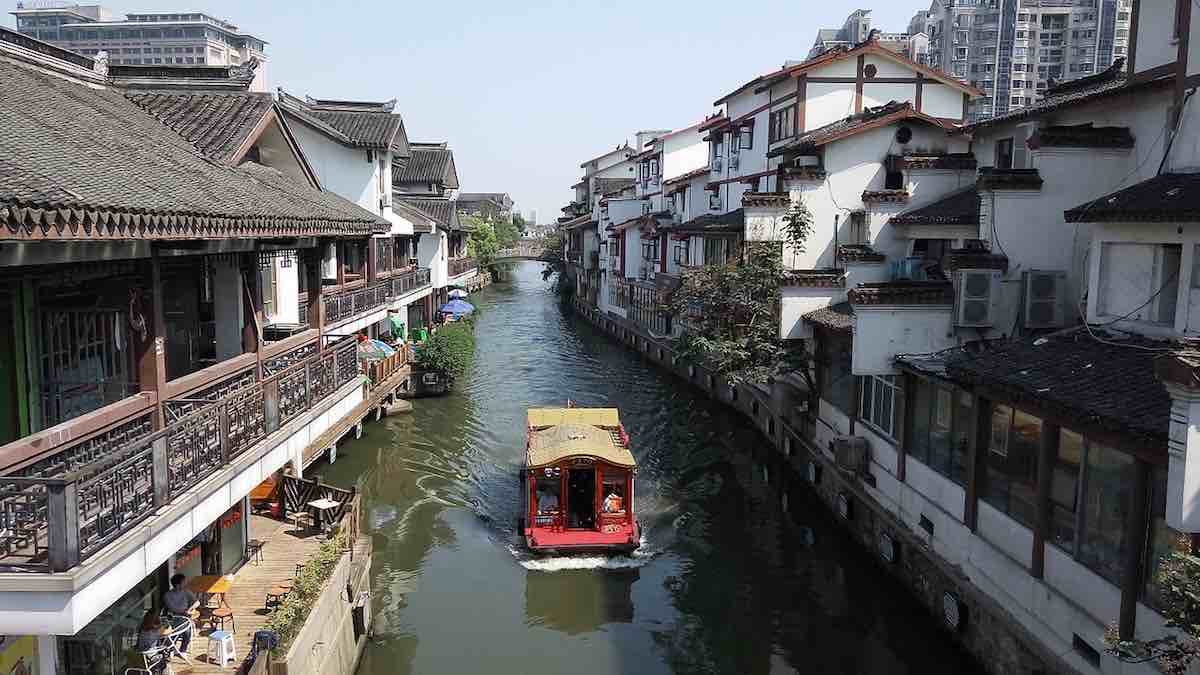 When an elderly man came to the rescue of a drowning boy earlier this week, his life-saving efforts revealed a surprising connection between the two of them.

80-year-old Xu Weifang had been resting in his Zhutang home when he heard someone crying for help from the river.

He and his wife rushed outside only to find an 8-year-old boy struggling to keep his head above the water. The youngster had been playing with his grandmother near the riverside when he accidentally fell in.

Now, Xu is not as fit as he used to be. According to Jiangsu Television, the senior sustained some long-term injuries after he fell down a set of stairs two years ago – but that didn’t stop him from leaping into action.

Without hesitating, Xu jumped into the river and pulled the boy to safety.

When Xu later stopped by the hospital to make sure that the boy was okay, he discovered that he knew the boy’s father as well.

That’s because Xu had rescued the man from drowning in the very same river 30 years ago.

The father and son are not the only people who the spry senior has rescued from the river, either – he has saved three other drowning people from the water since he moved into his home, and his wife has saved one.

Though he is humble about his riverside rescues, Xu admits that his old age might soon prevent him from playing the hero in the future.

Save Your Friends From Negativity And Share The Good News – Featured representative photo by Haha169, CC