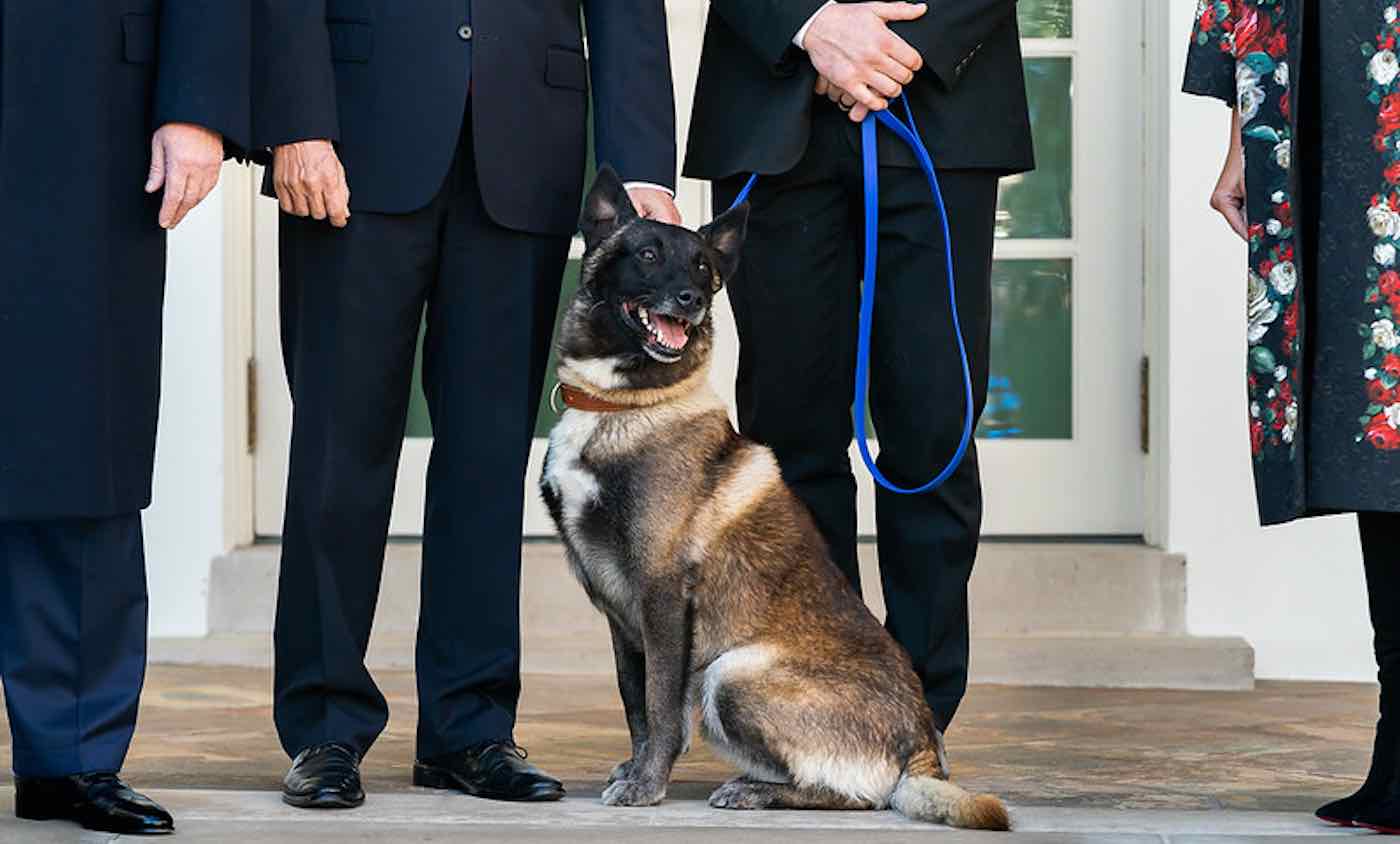 On November 25th, President Trump signed the Preventing Animal Cruelty and Torture (PACT) Act into effect. The bill had already been unanimously approved in the House on October 26th and in the Senate on November 6th.

The PACT Act was first introduced by Congressman Ted Deutch (FL-22) and Congressman Vern Buchanan (FL-16) back in January as a means of criminalizing “gruesome” acts of animal cruelty that were not included in the Animal Crush Video Prohibition Act, which Congress passed back in 2010.

The bill made the creation and distribution of animal crushing videos illegal. However, the underlying acts of cruelty against animals were not included. The PACT Act now closes this loophole by prohibiting any extreme cases of animal abuse that results in serious bodily injury or death, whether or not a video is created.

That being said, the newly-approved H.R. 724 bill contains exceptions for normal veterinary care, hunting, and other actions that are considered necessary to protecting life or property from a serious threat caused by an animal.

“Today’s vote is a significant milestone in the bipartisan quest to end animal abuse and protect our pets. This bill sends a clear message that our society does not accept cruelty against animals,” said Congressman Deutch in a statement about the House’s approval back in October.

“We’ve received support from so many Americans from across the country and across the political spectrum. Animal rights activists have stood up for living things that do not have a voice. Law enforcement officers have sought a federal overlay to help them stop animal abusers who are likely to commit acts of violence against people. And animal lovers everywhere know this is simply the right thing to do.

Kitty Block, who is the CEO of the Humane Society of the United States, also praised the legislation.

“PACT makes a statement about American values. Animals are deserving of protection at the highest level,” Block said in a statement. “The approval of this measure by the Congress and the president marks a new era in the codification of kindness to animals within federal law. For decades, a national anti-cruelty law was a dream for animal protectionists. Today, it is a reality.”