Home All News USA California is Protecting Youngsters From Air Pollution By Deploying Hundreds of Electric... 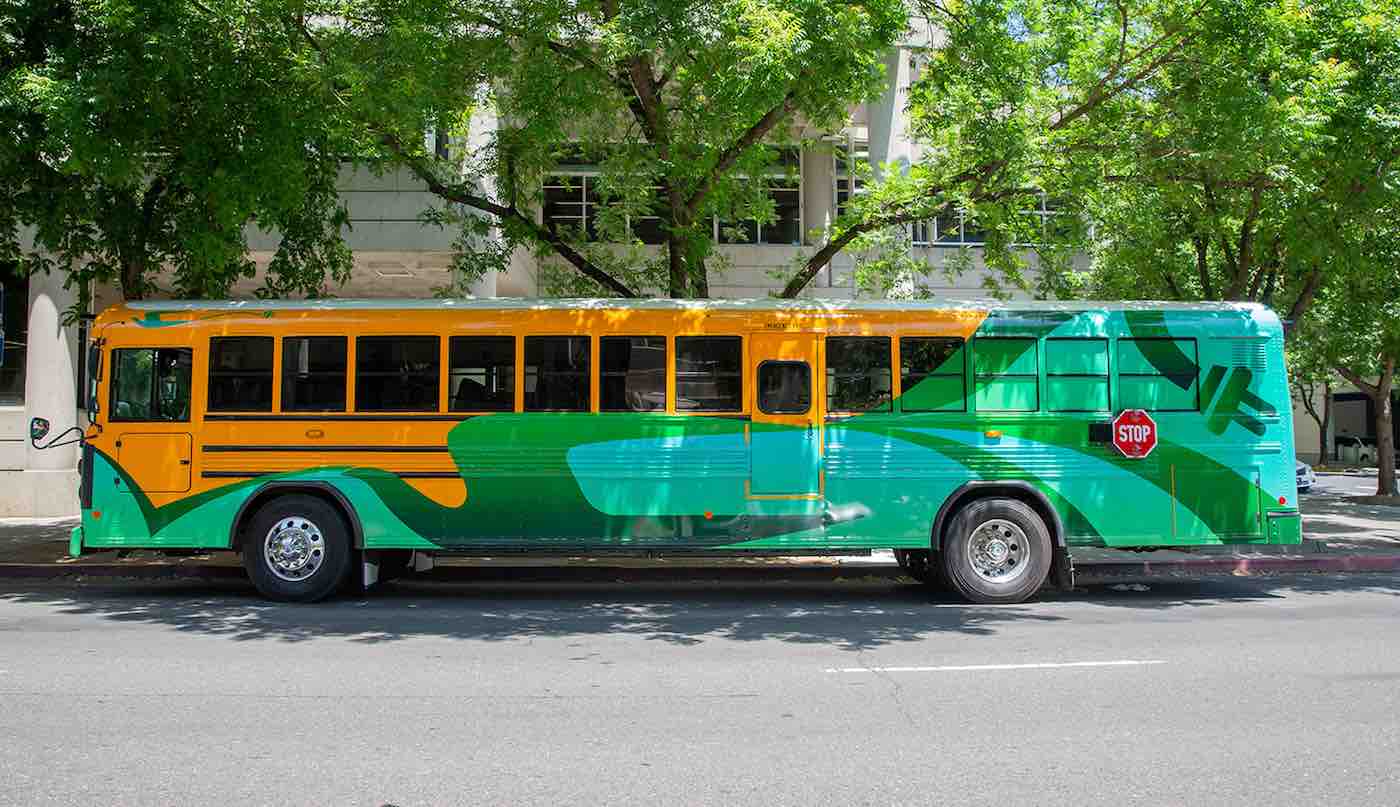 Hundreds of old diesel-powered school buses in California are set to be replaced with all-electric vehicles thanks to new funding from the state.

The California Energy Commission this week approved nearly $70 million in funding to replace more than 200 polluting school buses with all-electric buses that will reduce school children’s exposure to harmful emissions and help the state reach its climate and air quality goals.

“School buses are by far the safest way for kids to get to school – but diesel-powered buses are not safe for kids’ developing lungs, which are particularly vulnerable to harmful air pollution,” said Energy Commissioner Patty Monahan. “Making the transition to electric school buses that don’t emit pollution provides children and their communities with cleaner air and numerous public health benefits.

“The Energy Commission is proud to support this transition to protect the health of children throughout the state, something that will help all Californians breathe easier,” she added.

The Energy Commission’s School Bus Replacement Program is providing more than $94 million to public school districts, county offices of education, and joint power authorities to help transition from diesel school buses to zero- or low-emissions vehicles. Together with this week’s approved funding, the Energy Commission has awarded $89.8 million of the program’s funds to schools in 26 California counties.

Most of the Energy Commission’s awards support buses in disadvantaged, low-income communities, which are disproportionately affected by air pollution and health problems from poor air quality. 90% of the electric buses that will be distributed through the new program will be operating in disadvantaged communities.

In addition to the health benefits, the switch to electric will save schools money in fuel and repair costs. The Energy Commission estimates that schools will save nearly $120,000 in fuel and maintenance costs per bus over 20 years.

Diesel buses emit harmful pollutants, including fine particles that can lodge deep in the lungs and enter the bloodstream. Because children’s lungs are still developing, and due to their faster breathing rate and other factors, children are more susceptible to the adverse health effects linked to air pollution – including lung damage and asthma attacks. Scientists have even found that these fine particles can cause asthma in healthy children.

CHECK OUT: Entrepreneur Has Bought 10,000 Unused Ride-Sharing Bikes So He Can Donate Them to Poor Students

To help protect this vulnerable population, there are a number of state initiatives to replace diesel school buses – largely with electric buses.

The Energy Commission is using funds from the California Clean Energy Jobs Act, also known as Proposition 39, to provide schools with electric buses. Proposition 39 is a voter-approved initiative that adjusted the corporate income tax code and allocated revenues to school districts for energy improvements.

The Energy Commission’s Clean Transportation Program, also known as the Alternative and Renewable Fuel and Vehicle Technology Program, will provide the charging infrastructure to support the buses purchased through the School Bus Replacement Program. The Clean Transportation Program will also fund workforce training and development opportunities for drivers and maintenance technicians.