Home All News USA City Hires Team of Doctors to Treat Addicts on the Street Right... 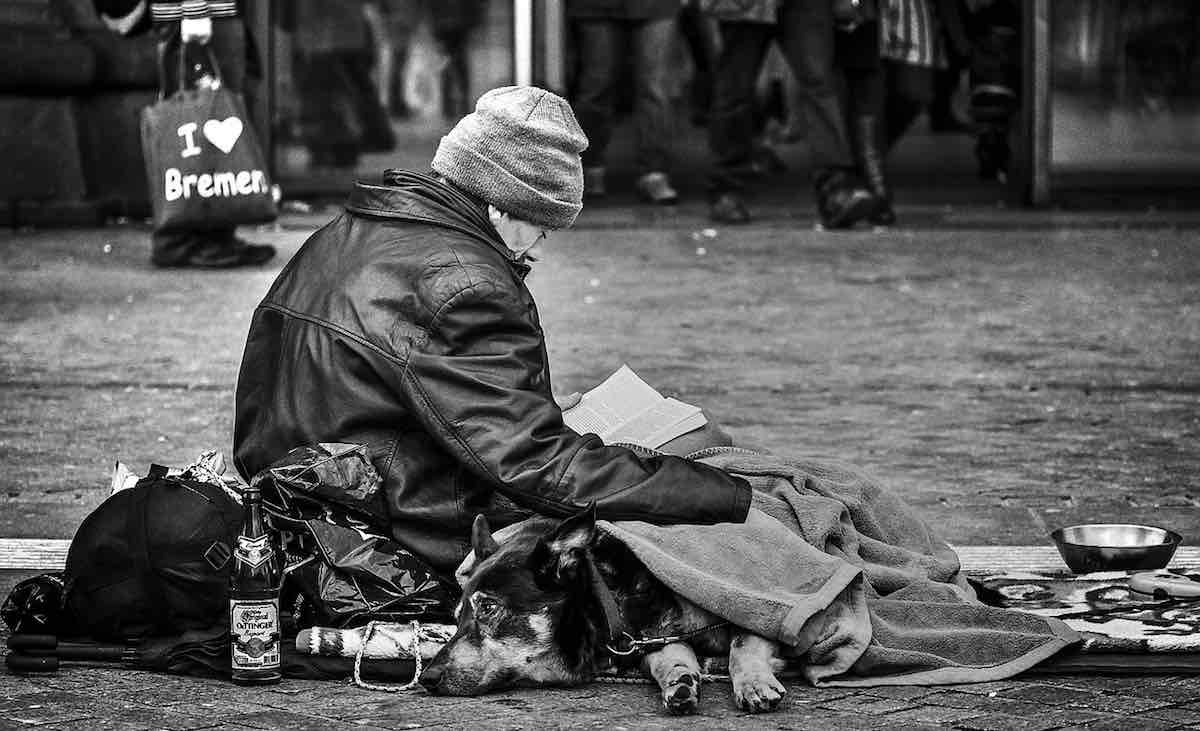 San Francisco is launching a groundbreaking new program that will provide opioid addiction treatment to homeless people directly on the streets.

Mayor Mark Marrell just announced that he will be investing $6 million in funding for the “first-in-the-nation” initiative as a means of curbing opioid addiction and reducing the risk of overdose.

The program employs a dedicated team of physicians to go out onto the Bay Area streets and write buprenorphine prescriptions for drug-addicted homeless people.

Buprenorphine is a pill that is taken daily to reduce withdrawal symptoms in drug users. The treatment has been shown to help in fighting off addiction and reducing rates of overdose.

RELATED: Town’s Compassionate Approach Cuts Rates of Overdose by More Than Half – State to Adopt It

When asked why the physicians provided the treatment on the streets, rather than in a clinic, Dr. Barry Zevin, who is the city’s medical director for Street Medicine and Shelter Health, told The New York Times: “Most health care for the homeless happens under the model of waiting for people to come in to a health center. But a lot of people never come in.”

“Appointments are the enemy of homeless people. On the street there are no appointments, and no penalties or judgments for missing appointments.”

A year-long pilot study of the program showed that “virtually all of the people” who were approached by the clinicians were interested in the treatment. By the end of the study, a fair amount of drug users were still taking buprenorphine as a means of treating their addiction with the help of the clinician team.

“The Street Medicine buprenorphine program is another important step to address the … crisis afflicting drug users in our community,” said Barbara Garcia, San Francisco Health Director. “Homeless people who use drugs are especially vulnerable, and our system of care needs to adapt. By going directly to them with compassionate outreach and expertise, we are able to help a group that we were missing by relying on a more traditional structure of clinic visits that does not work for everyone.”

Treat Your Friends For Negativity And Share This Positive News To Social Media – Representative photo by Peronimo, CC