Home All News Animals Community is Overjoyed to Pitch in and Care For New Local Celebrity:... 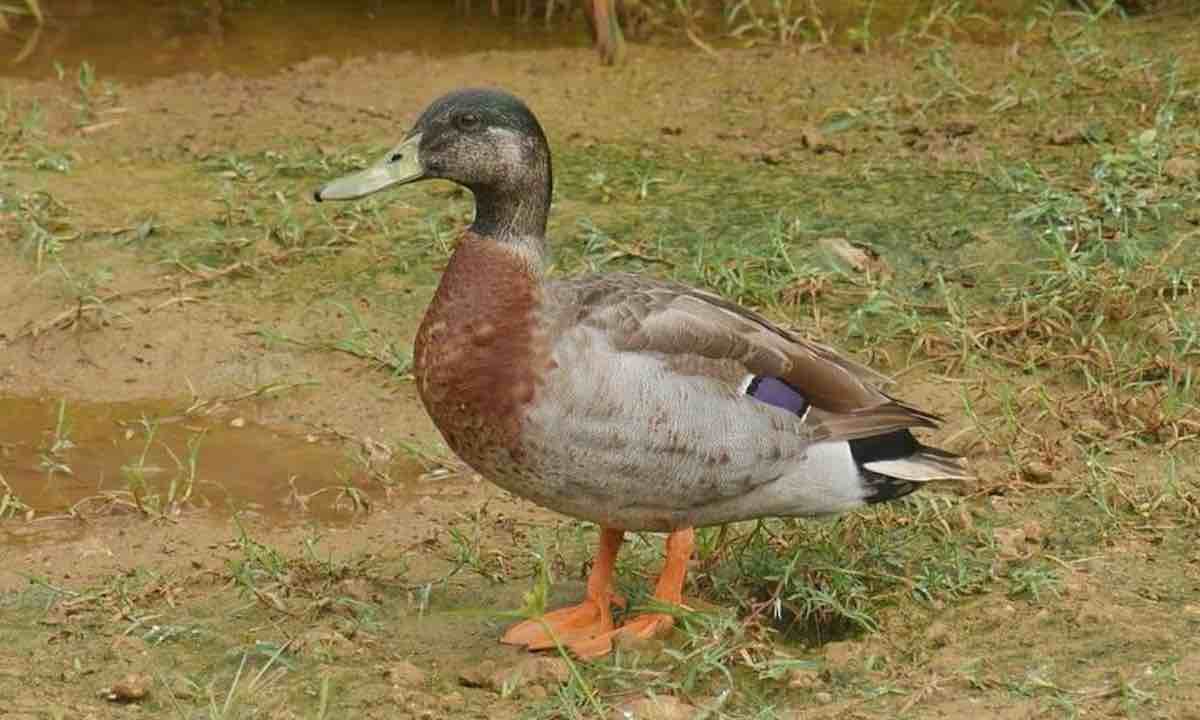 What walks like a duck, quacks like a duck, and splashes around like a duck? Well, for residents on the small island of Niue, the answer to that question is a duck – but they may not have been able to answer that before last month.

A recent settler to the island, Trevor the duck has been causing a stir in the local community; because Niue has never had a duck before.

No one knows how he could have gotten there, either. Theories range from him flying all the way from New Zealand to stowing away aboard a luxury yacht!

Regardless of the “how”, the intrepid mallard, who is named after Trevor Mallard, the speaker of New Zealand’s House of Representatives, has already made a home for himself in a small puddle by the airport. Locals visit him every day to bring him peas, corn, rice, and sometimes a former New Zealand commissioner comes by to feed him bok choy. Tourists even stop by to take pictures with the feathery celebrity.

RELATED: Endangered Parrots Won’t Stop Messing With Traffic Cones So the Cheeky Birds Have Been Given Their Own Roadside Gyms

Felicity Bollen, the chief executive officer of Niue Tourism, told the ABCs Pacific Beat: “We pride ourselves on being a funny, quirky little island and he fits with the quirkiness, so he’s a perfect fit from a marketing perspective for our country.”

Even the local fire department is involved in welcoming their new neighbor; they’re in charge of refilling his puddle when it gets low.

Bollen went on to tell The Guardian that interest in Trevor stems from the lack of land animals and birds in Niue. “We have whales and dolphins, we have a lot of things in the water, but not land animals… so for a duck to be wandering around the island, that’s why it’s so interesting.”

The island residents are debating the merit of getting a companion duck for Trevor so he doesn’t get lonely – but for now, Niue is more than happy to provide all the food and love that a community could provide a wandering fowl.

If you want to find out more about Trevor the duck, you can check out his official Facebook page.

If This Story Floats Your Boat, Be Sure And Share With Your Friends – Photo by Trevor the Duck Facebook