Home All News Inspiring Flight Crew and Passengers Do Sweetest Thing for Grandma of Orlando Shooting... 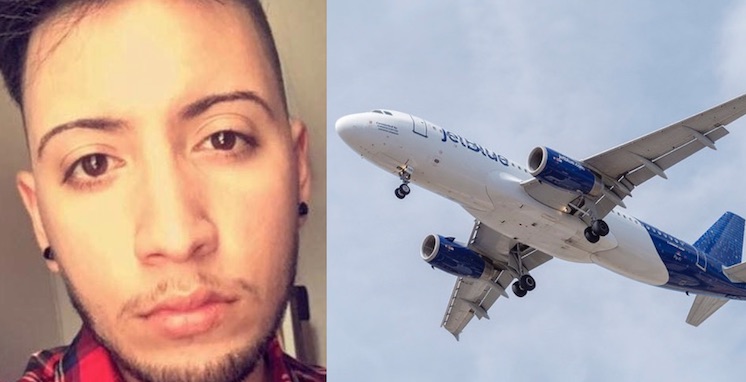 A simple act of kindness for an Orlando shooting victim’s grandmother turned a planeload of strangers into a personal support group.

Luis Omar Ocasio-Capo’s grandmother was on a JetBlue flight to Orlando Tuesday, and one of the flight attendants wanted to do something nice for her. Kelly Davis Karas began circulating a sheet of paper among the passengers, asking them to write a few words of support or condolences.

CHECK OUT: She Got Lesson in Patience From Young Target Employee Named Ishmael

She was stunned when the passengers, instead, produced paragraphs and pages of emotional support for the grieving woman.

When the flight landed in Florida, every single passenger took their turn in the aisle to offer words of support to Ocasio-Capo’s grandmother—with no one complaining that it took longer to exit the plane.

“I am moved to tears yet again as I struggle to put our experience into words,” Davis Karas wrote on her Facebook page. “In spite of a few hateful, broken human beings in this world…people ARE kind. People DO care.”