Home All News Health Google Creates New AI That Can Outperform Doctors in Diagnosing Most Commonly... 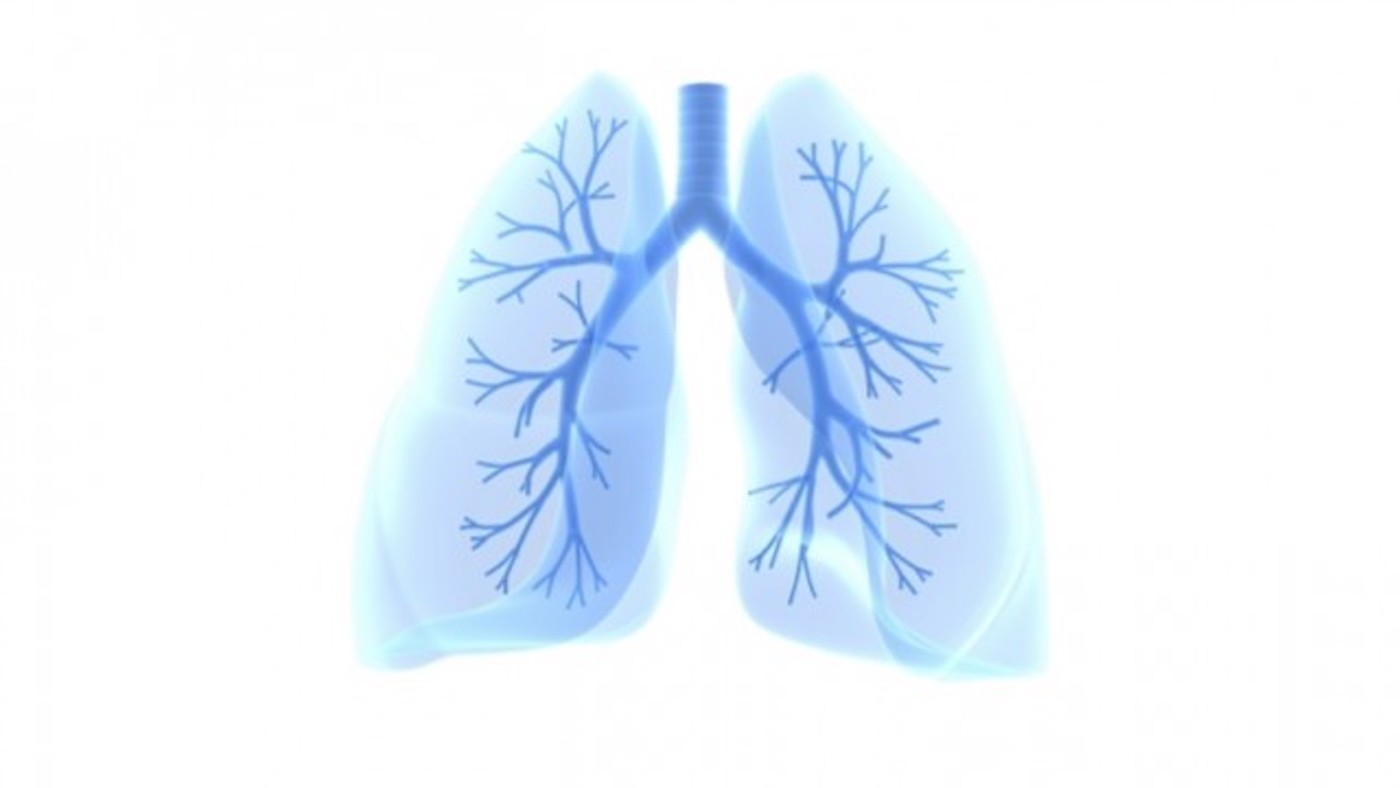 Part of the reason why lung cancer is so deadly is because it’s difficult to diagnose – but this new artificial intelligence program from Google has proven to be a potential lifesaver.

According to a new study from Google and Northwestern Medicine, their newly-developed deep learning system was able to outperform radiologists in detecting malignant lung nodules.

If the system becomes more widely available in a clinical setting, it could enhance the accuracy of early lung cancer diagnosis, which could lead to earlier treatment and thousands of lives saved.

The deep-learning system was compared against radiologists evaluating low-dose chest computed tomography (LDCT) scans for patients, some of whom had biopsy confirmed cancer within a year.

In most comparisons, the model performed as good as – and in some cases, even better – than radiologists.

LOOK: You Can Now Use These Pocket-Sized ‘Bee Savior’ Cards to Rescue Hungry Honeybees on the Sidewalk

The paper was published in Nature Medicine earlier this week.

Lung cancer is the most common cause of cancer-related death in the United States, resulting in an estimated 160,000 deaths in 2018. Large clinical trials across the United States and Europe have shown that chest screening can identify the cancer and reduce death rates. However, high error rates and the limited access to these screenings mean that many lung cancers are usually detected at advanced stages when they are hard to treat.

Deep learning is a technique that teaches computers to learn by example. The deep-learning system utilizes both the primary CT scan and, whenever available, a prior CT scan from the patient as input. Prior CT scans are useful in predicting lung cancer malignancy risk because the growth rate of suspicious lung nodules can be indicative of malignancy. The computer was trained using fully de-identified, biopsy-confirmed low-dose chest CT scans.

“Radiologists generally examine hundreds of two-dimensional images or ‘slices’ in a single CT scan, but this new machine learning system views the lungs in a huge, single three-dimensional image,” said study co-author Dr. Mozziyar Etemadi, a research assistant professor of anesthesiology at Northwestern University Feinberg School of Medicine and of engineering at McCormick School of Engineering.

“AI in 3D can be much more sensitive in its ability to detect early lung cancer than the human eye looking at 2D images,” he added. “This is technically ‘4D’ because it is not only looking at one CT scan, but two (the current and prior scan) over time.

“In order to build the AI to view the CTs in this way, you require an enormous computer system of Google-scale. The concept is novel but the actual engineering of it is also novel because of the scale.”

The novel system identifies both a region of interest and whether the region has a high likelihood of lung cancer.

“The system can categorize a lesion with more specificity. Not only can we better diagnose someone with cancer, we can also say if someone doesn’t have cancer, potentially saving them from an invasive, costly and risky lung biopsy,” Etemadi said.

Google scientists developed the deep-learning model and applied it to 6,716 de-identified CT scan sets provided by Northwestern Medicine to validate the accuracy of its new system. The scientists found the artificial-intelligence-powered system was able to spot sometimes-minuscule malignant lung nodules with a model AUC of 0.94 test cases.

Shravya Shetty, technical lead at Google, said: “This area of research is incredibly important, as lung cancer has the highest rate of mortality among all cancers, and there are many challenges in the way of broad adoption of lung cancer screening.

“Our work examines ways AI can be used to improve the accuracy and optimize the screening process, in ways that could help with the implementation of screening programs,” added Shetty. “The results are promising, and we look forward to continuing our work with partners and peers.”

The authors caution that these findings need to be clinically validated in large patient populations, but they say this model may assist in improving the management and outcome of patients with lung cancer.

“Most of the software we use as clinicians is designed for patient care, not for research,” Etemadi said. “It took over a year of dedicated effort by my entire team to extract and prepare data to help with this exciting project.

“The ability to collaborate with world-class scientists at Google, using their unprecedented computing capabilities to create something with the potential to save tens of thousands of lives a year is truly a privilege.”