Home All News Science Handheld Device Can ‘Sniff’ Your Food and Detect Trace Amounts of Deadly... 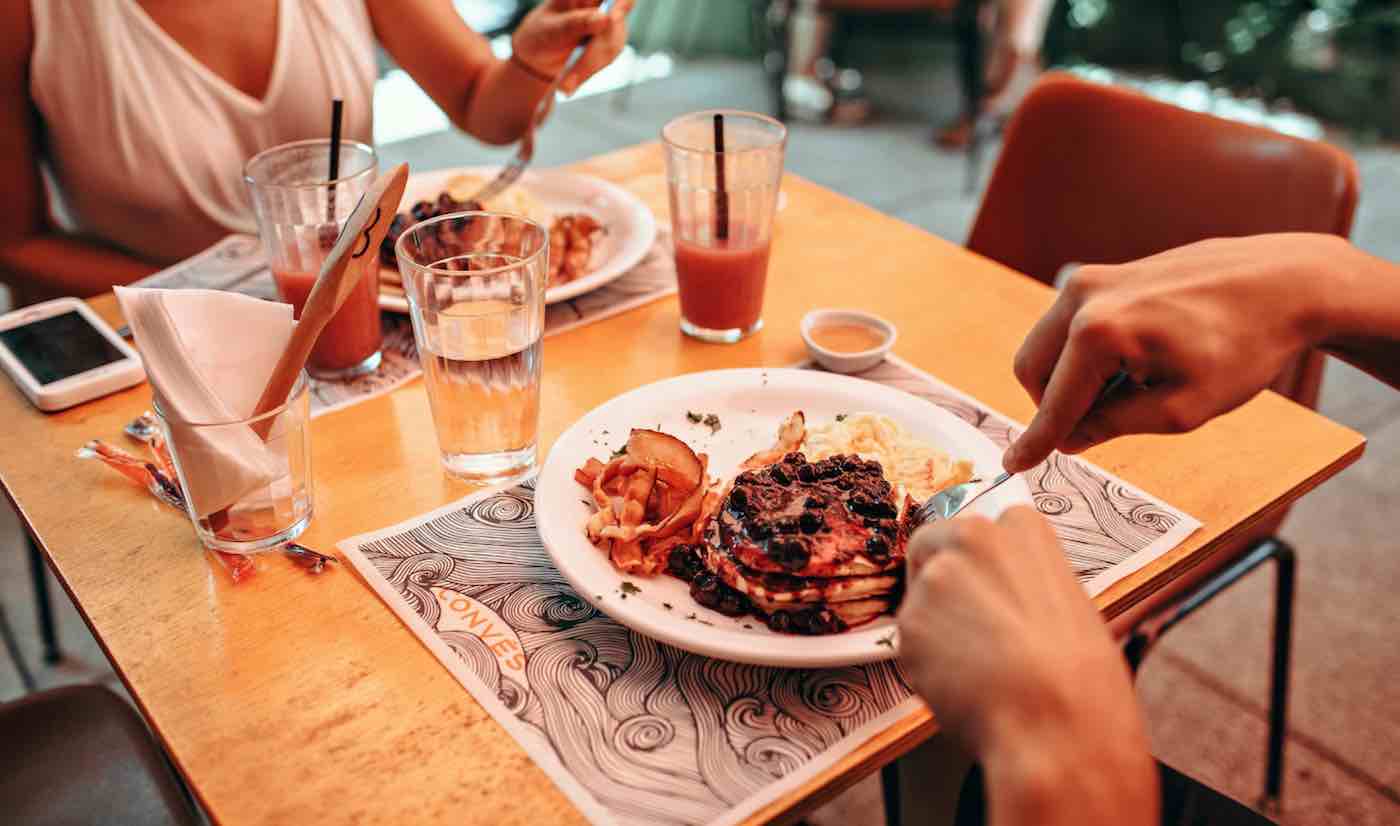 People with life-threatening food allergies may soon be free from having to worry about whether their meals might secretly contain hints of deadly allergens.

Israeli scientists have developed the handheld Allerguard device to detect trace amounts of allergens in a meal simply by analyzing food vapors—and it can identify the allergens in just 30 seconds.

“Before you eat, simply hold the Allerguard device over the plate of food. Allerguard’s nanotechnology then absorbs the vapor molecules for detection,” reads the website.

RELATED: People With Diabetes May One Day Be Monitoring Glucose With an Earring

“Once absorbed, electrochemical sensors then identify any potential allergen molecules. Finally, artificial intelligence analyzes the chemical structure of the vapor molecules to identify any allergen presence down to the maximum allowable presence of an allergen deemed safe to eat.”

Other modern methods of allergen detection usually require a physical sample of the food for analysis—but this is considered to be a flawed method of detection since allergens can still be hidden somewhere else in the meal.

The Allerguard scientists, on the other hand, are confident that their gadget can guarantee food safety on a molecular level.

LOOK: After Wildly Successful Crowdfunding, You Can Now Order Bike Helmets That Look Like Regular Hats

The developers recently told ISRAEL21c that the device still requires another 18 months of research and development before it is commercially available to the masses, but the company has already raised more than $2.2 million in funding—and the gadget has already proven itself to have “unprecedented accuracy” in laboratory tests.

Once the Allerguard is available for purchase, they hope to sell the gadget for roughly $150.