Home All News Kids He Built His Own Prosthetic Out of LEGOS and Hopes to Provide... 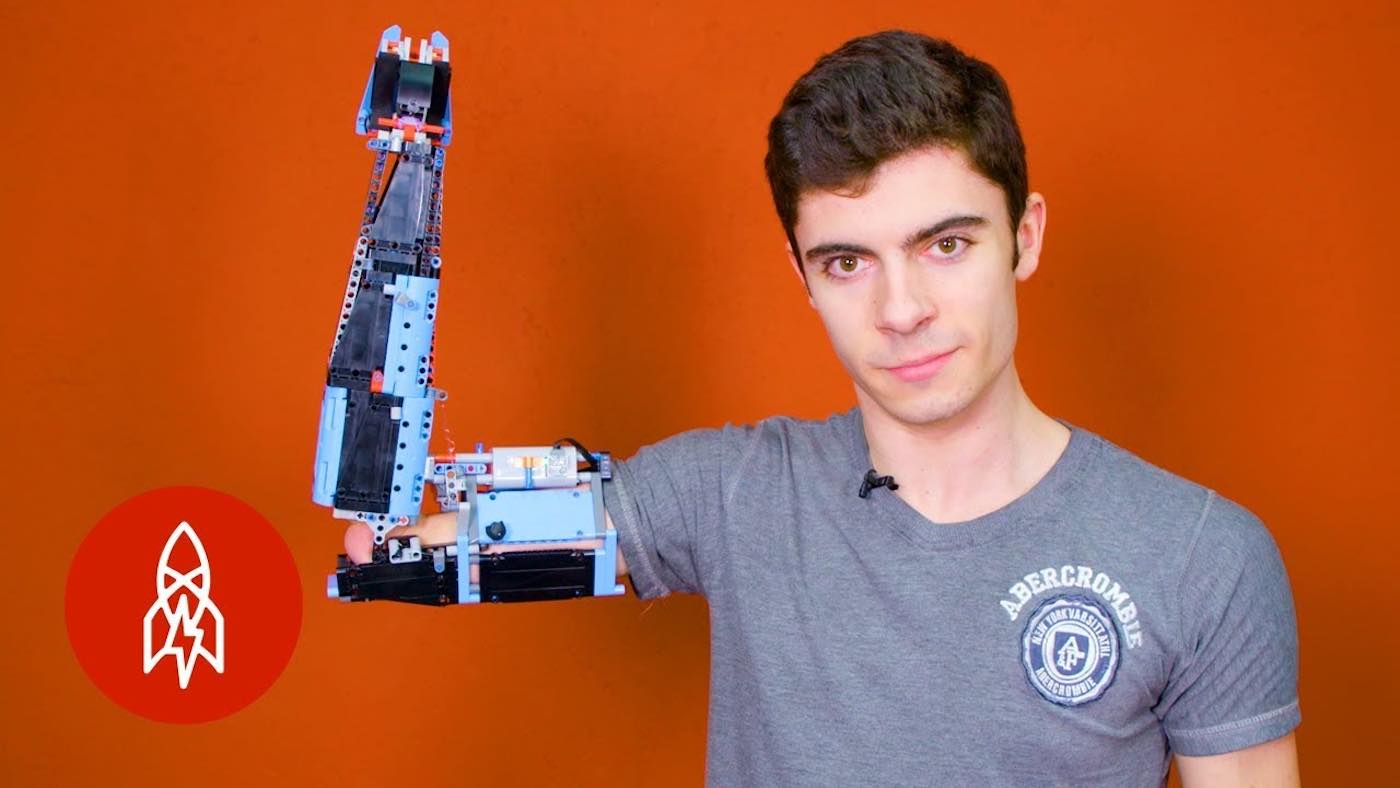 While LEGO bricks are generally considered to be toys meant for fun and amusement, David Aguilar used the bricks to build his own prosthetic arms.

Due to a rare genetic condition, Aguilar was born without a right forearm. He has always loved building with LEGOs – so as a means of addressing his disability, he constructed his first prosthetic arm out of the toy bricks when he was only 9 years old.

The LEGO arm worked, but it wasn’t very strong. 9 years later, he built another model arm that was so durable, Aguilar could use it to do pushups.

LOOK: Boy With Autism’s LEGO Replica of the Titanic is So Impressive, it is Now on Display at the Ship’s Museum

The 19-year-old is now studying bioengineering at the Universitat Internacional de Catalunya in Spain. He also hosts a popular YouTube channel under the pseudonym of “Hand Solo”.

Once Aguilar graduates, he hopes to design prosthetic solutions for other disabled kids so they can benefit from the same positivity that he has experienced with his LEGO arms.