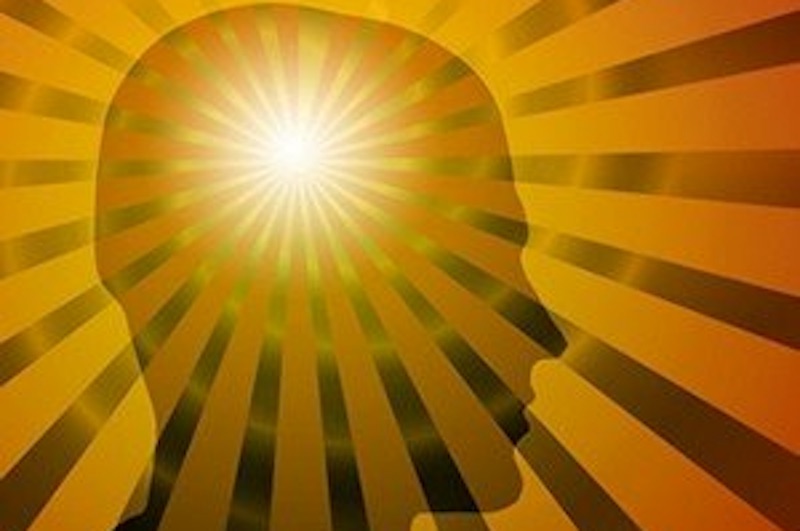 Alzheimer’s Disease, along with anxiety disorders, Parkinson’s, clinical depression, and other neurological diseases are notoriously difficult conditions to find treatment for. Because the diseases are not well understood, and therefore hard to target directly, many pharmaceutical options fail.

But a relatively new field of neurological treatment is opening up in the form of things like tACS (transcranial alternating current stimulation) and other non-invasive, non-drug methods.

For example, on March 2015, Li-Huei Tsai, a neuroscientist at MIT set up a tiny disco of flashing lights for some of the mice in her laboratory that had been engineered to develop increased amounts of an Alzheimer’s related brain-plaque called amyloid-β. They were later found upon dissection to be carrying far less – sometimes even none – of the plaque than was present before the disco parties began.

The experiment baffled Tsai; and even after checking the results multiple times, she had a hard time believing them. The strobe light within the little rodent dance party, which was tuned to 40 hertz, was designed to help manipulate the rodents’ brain waves and produce a large number of biological benefits, including the elimination of the amyloid-β forming proteins – and it worked.

“The result was so mind-boggling and so robust, it took a while for the idea to sink in, but we knew we needed to work out a way of trying out the same thing in humans,” Tsai told Nature. How can the simple repetitive flashing of lights help to suppress the development of things like Alzheimer’s disease? A brief look into brainwaves will help provide the clues.

When the neurons in your brain communicate with each other, electrical impulses, created by the flow of ions into and out of each cell can be observed on a computer as oscillating waves of electrical energy. Gamma-type brain waves flow at the highest frequency, and are less common in Alzheimer’s patients. These waves are observable when a person is in a period of deep sleep characterized by rapid eye movement (REM sleep).

Scientists believe the synchronized firing of neurons help sort out all the stimuli and sensory input into the correct centers of the brain for processing; taste, motor function, hearing, etc. Neurodegenerative diseases disrupt these brain wave oscillations and seem to deliver their pathologies through their own altering of brain waves; like Parkinson’s which impedes the natural suppression of the Beta-type brain wave leading to impeded motor function.

Now, a growing body of evidence, including Tsai’s findings, offers the possibility of forestalling or even reversing the damage caused by such conditions without using a drug. More than two dozen clinical trials are aiming to modulate brainwaves in some way — some with flickering lights or rhythmic sounds, but most through applying electrical currents to the brain or scalp.

TACS, which involves the direct application of low-level electrical currents into certain parts of the brain, has been suggested to be even more effective than rodent (or human) disco parties of external stimulation. Emiliano Santarnecchi at Harvard Medical School in Boston, Massachusetts have been using tACS in research for years, and after seeing Tsai’s results, thought it a no-brainer to test the method on Alzheimer’s patients.

MORE: These Scientists Have Managed to Stop the Progress of Alzheimer’s in Animals

His team has begun an early clinical trial in which ten people with Alzheimer’s disease receive tACS for one hour daily for two weeks. A second trial, in collaboration with Tsai, will look for signals of increased microglia – unique and important immune cells designed just for the brain and nervous-system. According to earlier studies by Dr. Tsai, microglia can be made more active by brain wave manipulation, causing them to accelerate the speed and effectiveness in which they clean the brain and nervous system of debris. Results are expected from both trials by the end of the 2018.

The popular Radiolab podcast released an episode in 2014 titled “Nine-volt Nirvana,” in which they catalogued instances of tDCS (trans-cranial DIRECT current stimulation) being used to accelerate the learning processes of complex skills such as languages immensely, but also aiding in the quitting of smoking habits, the overcoming of depression, and even boosting rifle marksmanship.

ALSO: This One Peptide Could Treat MS, Alzheimer’s, Crohn’s, and More

For Dr. Tsai, understanding the relationship between neurological diseases and the regulation of different brain wave oscillations is personal. The grandmother who raised her was affected by dementia and that confused face made a deep impact. Tsai is now giving everything she has to try and solve the mystery.