Home All News World Humans of New York Raises $2M for Humans of Pakistan Living in... 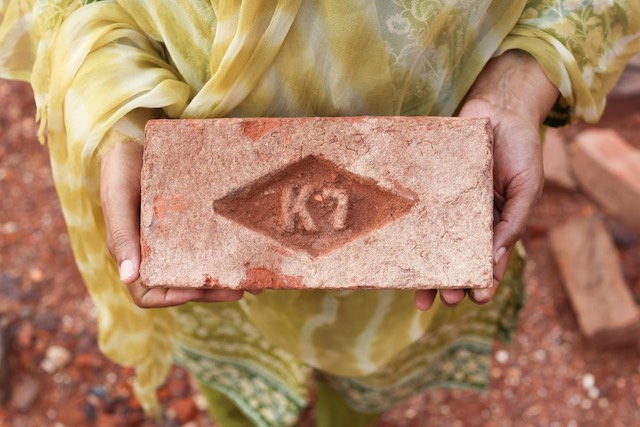 In just five days, a popular photographer has raised two million dollars to help fight an illegal practice that borders on slavery.

Brandon Stanton, who publishes the popular “Human of New York” blog, has been documenting bonded labor in Pakistan. He launched a crowdfunding project on Indigogo hoping to raise $100,000 to fight the practice, and, in less than a week, it’s topped $2.2 million. 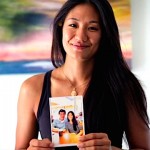 In Pakistan, bonded labor is an endless cycle of debt. Owners of brick kilns offer small loans to desperate people who promise to work off the debt — often thinking it will only take a few days. The kiln owners later charge the debtor with hidden costs and he learns his debt has actually increased. The longer he works, the more he owes.

“My sister’s kidneys were failing. We tried to raise the money to save her. We sold our cattle. We sold our property....

Stanton learned about the problem from Syeda Ghulam Fatima — who he calls the “Harriet Tubman of Pakistan.” She founded the Bonded Labour Liberation Front to educate workers on their rights and to make the government enforce the laws against the practice.

With his fundraising effort we see that Humans of New York — and humans from around the world — really do care. Last year, the photographer raised money for a young boy who told him that his teacher was his hero. More than a hundred thousand dollars funded field trips for the entire class to visit Harvard and imagine a new future.