Home All News Inspiring Husband Plants Field of Flowers for Blind Wife to Smell, So Spectacular... 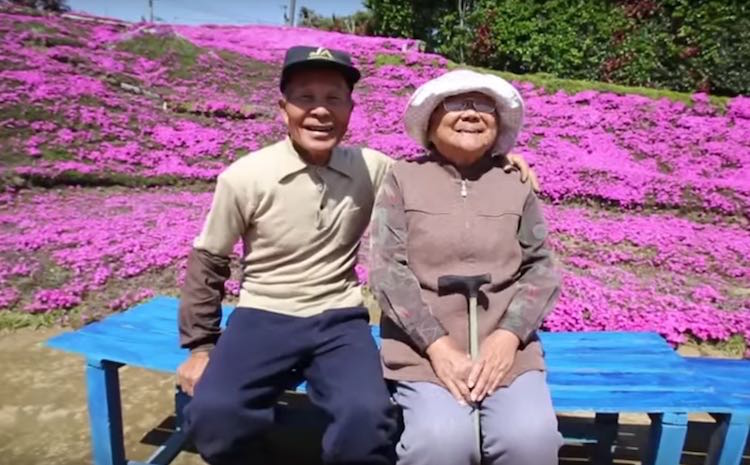 When his wife lost her eyesight, a farmer planted thousands of fragrant flowers around their home so she find her way back from sadness.

Toshiyuki and Yasuko Kuroki had been married for 30 years, working a herd of 60 cows on a dairy farm in Japan, when Yasuko went blind from complications due to diabetes.

She began to withdraw from life, no longer talking to people and locking herself away inside their house.

One day, Toshiyuki noticed a shibazakura — a bright, fuchsia-colored flower — growing on the farm. He knew his wife couldn’t enjoy looking at it, but then he though about it’s powerful fragrance and an idea blossomed. 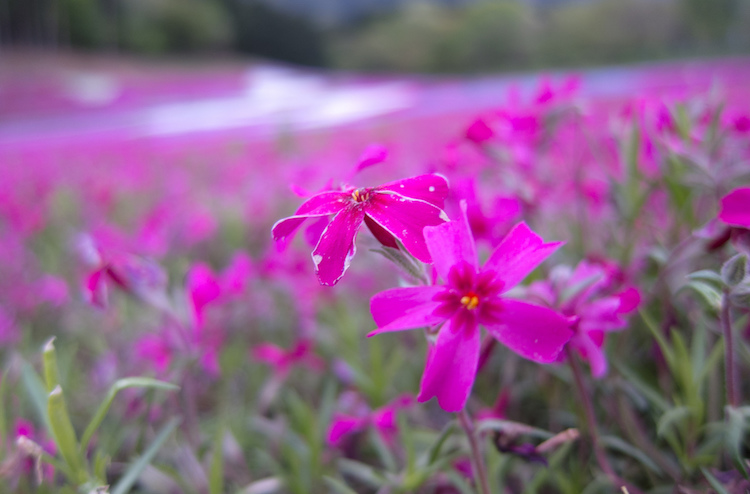 Toshiyuki began planting the flowers near the house, then across the farm. He transformed his dairy into a giant flower garden. Tourists started showing up during cherry blossom season to tour the pink-blanketed grounds.

And his wife began to open up again. The fragrance lured her out of the house, and she began interacting with visitors which led her away from life as a recluse.

That was more than 25 years ago, and the flowers are still blooming on Toshiyuki and Yasuko’s farm. The dairy cattle are all gone and a shed that housed them is now a museum of the flowers and the story behind them. Every March and April when the shibazakura bloom, 7,000 tourists come to visit, to smell the fragrance, see the blanket of pink, and catch a glimpse of a couple now in their 70s and 80s, walking through a garden built by love.

(WATCH the video below from Asahi Shimbun, or READ more at Rocket News)