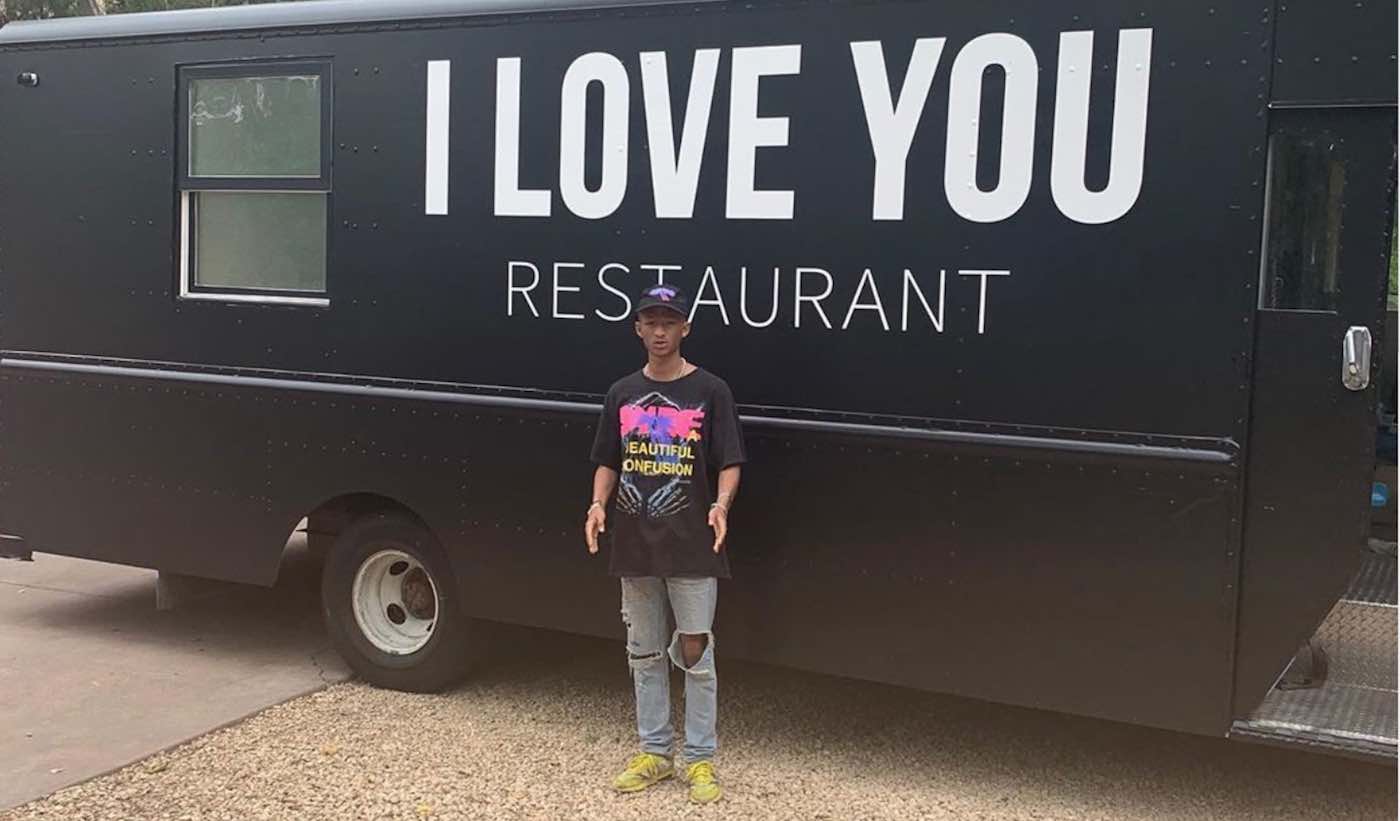 The @ILoveYouRestaurant Is A Movement That Is All About Giving People What They Deserve, Healthy, Vegan Food For Free. Today We Launched Our First One Day Food Truck Pop-Up in Downtown LA. Keep A Look Out Because This Is The First Of Many #JADENinc

Jaden Smith is already famous for being a beloved musician and actor, but now he is doing even more to add to his growing reputation as a philanthropist.

Earlier this week, the young celebrity celebrated his 21st birthday by giving away free vegan meals to homeless people on Skid Row.

The giveaway was just the first of many pop-up events that will be hosted by Jaden’s new “I Love You Restaurant” vegan food truck.

CHECK OUT: Robert Downey Jr. is Creating a Foundation That Will Use Robots to Clean Up the Environment

Though Jaden has not disclosed any details about how often the truck will be distributing the free meals, the project has already garnered an outpouring of praise and support on social media.

This is not the first time that Jada Pinkett and Will Smith’s son has made headlines for charity work, either. In March, Jaden’s foundation collaborated with a church in Flint, Michigan in order to deploy various water filtration systems.

He is now asking his fans to keep an eye out for the I Love You Restaurant vegan food truck in Los Angeles because it will reportedly be making many more appearances in the days to come.

(WATCH the food truck in action below)