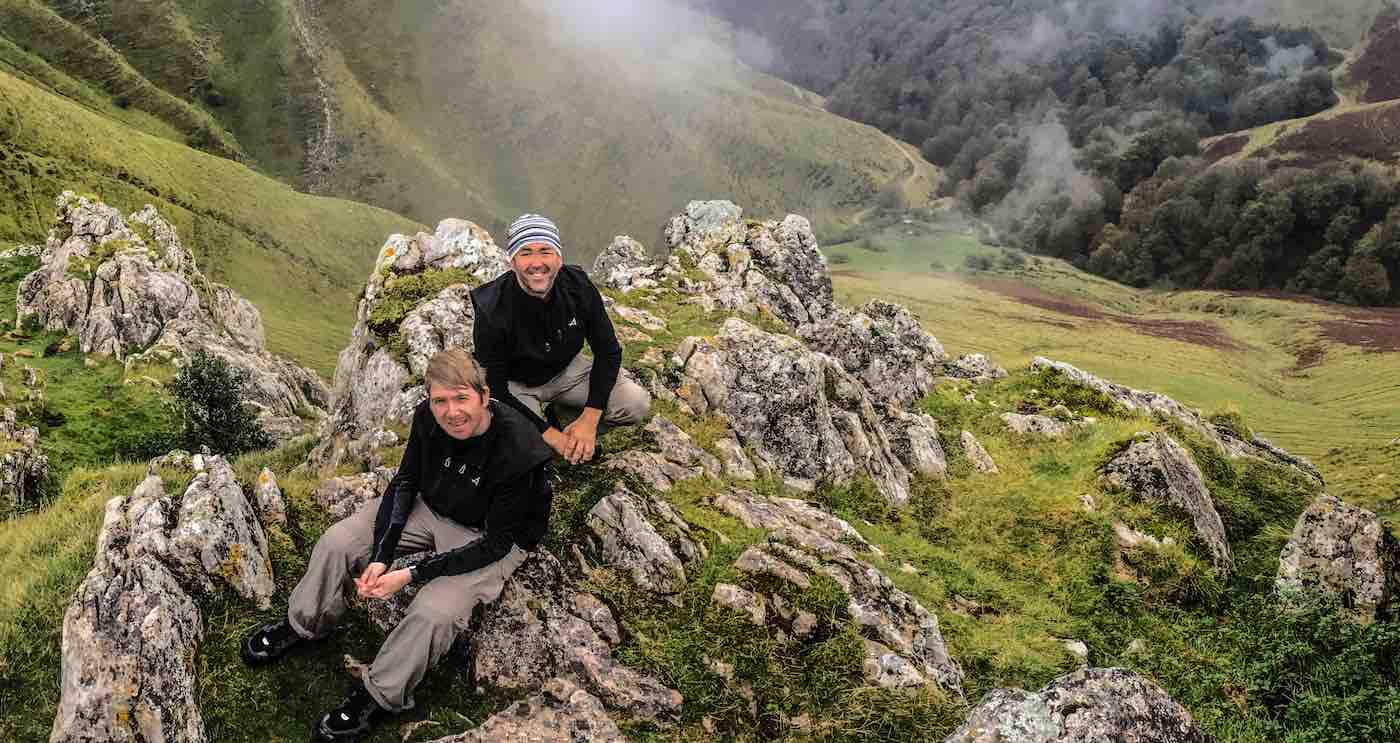 In 2015, Mark Joseph Peredo was riding high on his way home from landing an important client for his fledgling marketing business, but he never made it back to celebrate with his family. Instead, a car traveling on the opposite side of the interstate highway crossed the median, and smashed into Mark’s car.

Doctors would later tell Mark that his foot had been shattered and he had broken several bones in his face. The injuries and subsequent surgeries rendered him unable to walk normally for a year, and Mark was forced to abandon his plans to be a successful business owner.

Little did Mark know, but the driver was suffering, too — perhaps even more than Mark was.

The reason Luke Hutchins had lost control of his vehicle was because he had suffered a seizure—his first, but not his last. After being airlifted to the hospital and undergoing diagnostic tests, Luke was told that veins in his brain had formed two deadly knots, which saddled him with chronic epilepsy. Eventually, they said, the malformation, called a cavernous angioma, could kill him.

This news meant that Luke could no longer drive, work, or take care of his daughters.

Mark knew none of this. Instead, he was still angry with the anonymous driver who had cost him his career. This anger was compounded by grief following the death of Mark’s father.

After Mark’s foot had mostly healed, he decided to walk the famed 500-mile Camino de Santiago, a trail that begins in France, continues through the Pyrenees Mountains, and ends in Spain. Like thousands of pilgrimages launched on this sacred trail, he hoped to find healing for his soul.

After returning from Spain in November of 2016, he was no longer angry at the driver who caused his accident, but he realized that he needed to do one more thing to complete his journey of healing: Meet Luke.

The two were nervous to speak to each other, but once Mark learned that Luke was not at fault for the incident and that he had been similarly struggling to heal, Mark knew that Luke needed to walk the Camino too—and they needed to do it together.

WATCH: Father’s Day Miracle: Random Meeting With a Child Reunites Woman With Dad Who Abandoned Her

In 2017, Mark and Luke embarked on their trip. The journey was hard on Luke at first, according to an article in The Criterion. He was on medications that would keep him from eating. On the first day, a steep climb up the mountains, Mark had to shoulder Luke’s backpack to help him endure.

Luke, refusing to quit where thousands had done so in the past, committed to continue the ‘brutal’ trek. As time progressed, Luke became stronger, and he took himself off of a few of the medications.

During the 40 day quest, Luke and Mark had many heart-to-heart talks about their lives and what happened the day of the accident.

CONTINUE READING and WATCH a Video on PAGE 2…