Home All News Inspiring Man Witnesses Kindness of Strangers After Old Man Falls Off of His... 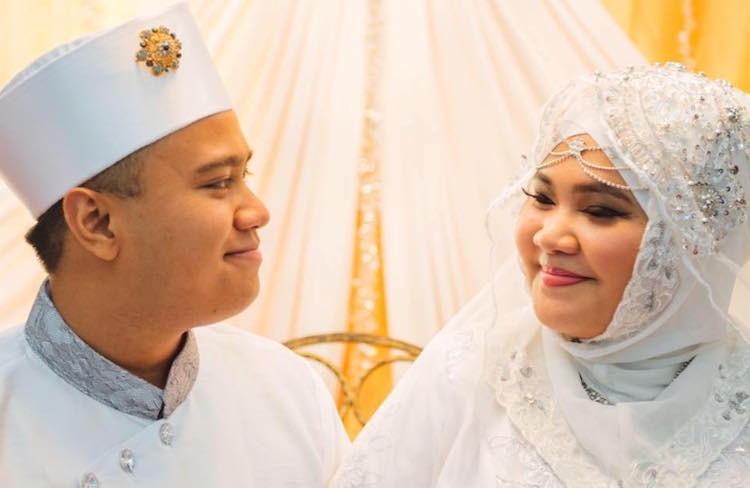 What happened last night reaffirmed my beliefs that racial harmony is still strong in Singapore!

At about 7:30pm last night, I was about to chase a bus back home with my wife. Then I heard a woman yell “That old man fell down!”

My wife and I turned around and we saw that an old man had fallen off of his bike. We walked closer and realized he was bleeding. We then started sprinting.

I yelled to my wife to call the ambulance while I dug in my bag for a shirt. While I applied pressure to where he was bleeding on his head, he was shivering and muttering. I continued applying pressure and carried him over to a ledge for him to sit on. At that point in time, all I could think about was stopping his bleeding, as it had already went down to his shirt.

RELATED: A Wave of Kindness in Orlando Lightens the Pain of Mass Shooting

Out of nowhere, a few passerby came by to help:

1) a Chinese woman shielded the old man with an umbrella while asking the old man for his family member’s contact.
2) an Indian man came to us and took the old man’s bicycle aside (it was still in front of me).
3) a Malay man rushed to the nearest clinic and called the doctor for help.
4) a Bangladeshi man stood behind me to shield me and the old man from the rain while I was still applying pressure.

CHECK OUT: “Paparazzi For Good” Cameras Paid to Catch Average Folks in Acts of Kindness

The scariest part for me was holding the shirt and feeling it getting heavier and warmer. I didn’t want to apply too much pressure and hurt the man nor did I want to be too soft and have the blood keep flowing.

Shortly after, the doctor showed up with an assistant, so I relieved my position and the doctor covered the old man’s wound with gauze. While this was happening:

1) the Malay man was constantly looking out for the ambulance.
2) the Chinese woman got a hold of the old man’s family and comforted the old man, telling him that they were on their way.
3) the Indian man gave his wet tissues to my wife so she could wipe blood off of the old man’s hand and face.
4) the Bangladeshi man was still using his umbrella to cover the old man and the doctor.

After what seemed like forever, the ambulance finally came to bring the old man and his grandson to the hospital.

I don’t even know the names of the people who helped me last night but I was truly touched and moved by the unconditional help of our fellow Singaporeans (and foreign help!)

MORE: This Man Put His Religious Rules Aside to Help An Injured Boy

What gave me hope that the elderly man would make it was that he was asking for his bicycle even when he was being put into the ambulance.

Thank you my wife Jenny Insyirah Farhanah Lim for calling the ambulance and telling them to come to the exact location and also wiping the blood off of his face and hands.

But most of all, thank you to those people who rushed over to help. I am extremely touched.