Home All News Science Mom Develops New App That Alerts Deaf Parents to When and Why... 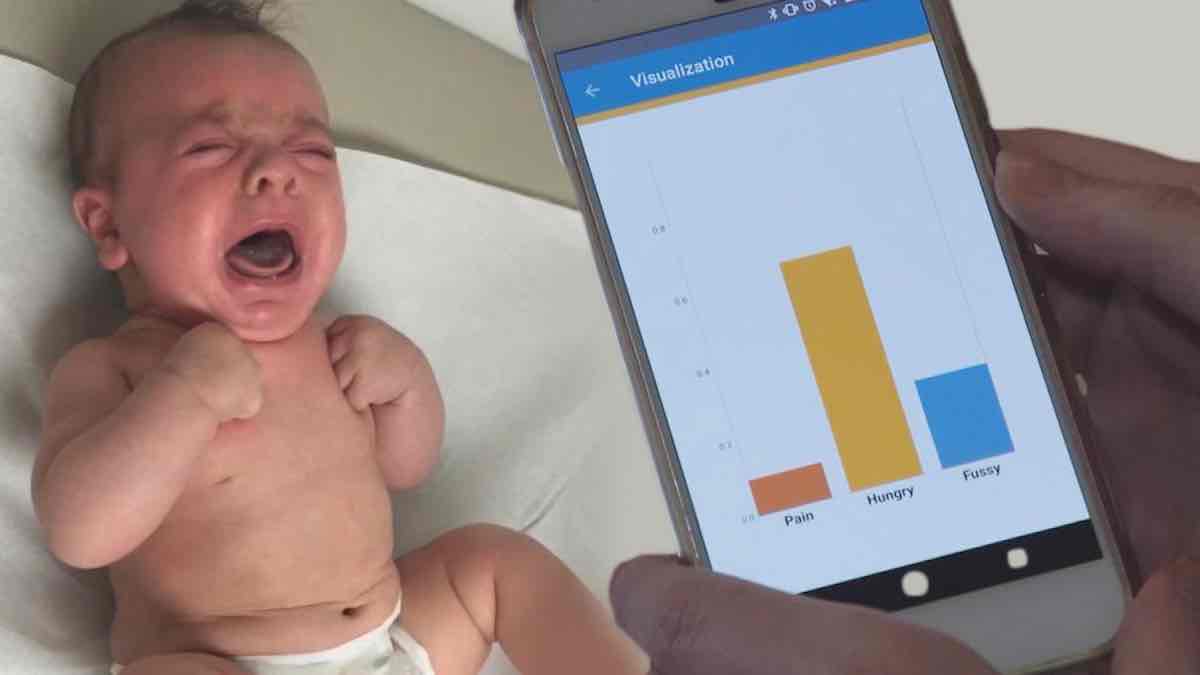 There are certain leisures that parents might take for granted when raising children – and while listening to babies crying doesn’t seem like it would be very high on the list, it is for deaf parents.

As parents spend time around infants, they start to learn the difference between when a baby is crying from pain, rather than fussiness. Deaf parents, on the other hand, have no way of understanding whether their baby’s cries mean something more serious.

Anderson, who is a mother of four, realized that over the course of being a mother, she had steadily learned to interpret her children’s crying. So as a means of assisting the deaf community, she developed the Chatterbaby app to alert parents to when their kids are crying – and to explain why the infants are crying.

RELATED: How a Tinder Hack Led to Thousands of Women Becoming Best Friends Around the World

By compiling a database of over 2,000 baby cries, Anderon’s app can interpret a baby’s needs with 90% accuracy. For instance, if there are long periods of silence between cries, it usually means that the baby is just finicky. But if the infant is uttering long, sustained, high-pitched wails, it means that the baby is in pain.

The app is still being developed, but deaf parents who have tested the innovative service say that it is already a valuable tool for looking after their infant.

Share The Fascinating Tool With Your Friends – Photo by Inside Edition