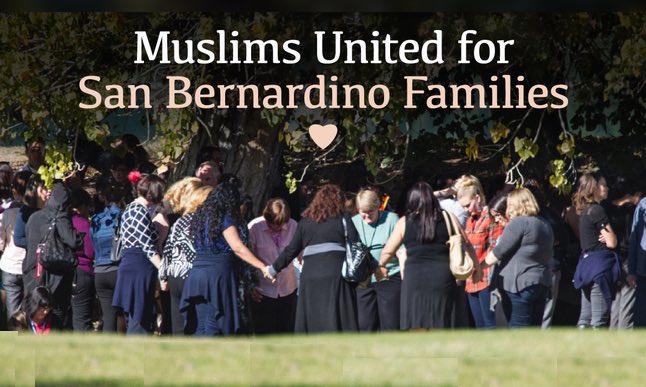 American Muslims are donating tens of thousands of dollars to help families of the San Bernardino, California shooting victims.

“We wish to respond to evil with good, as our faith instructs us, and send a powerful message of compassion through action,” said Faisal Qazi, who set up the fundraising campaign after the man and woman responsible for the senseless killing of strangers turned out to be Islamist radicals.

“Muslims United for San Bernardino Families” quickly surpassed its goal and has raised more than $102,000 since December 3. It’s now the hottest trending page on Launch Good, a Muslim-focused crowdfunding site.

The immediate goal was to help families with short term expenses including funeral arrangements. Qazi now wants to use the money exceeding the goal to also help with long term costs. There are 22 days left on the campaign.

Money raised will be given to MiNDS (Medical Network Devoted to Service), a Southern California community development center that has set up a Victims Fund for families of the shooting victims.