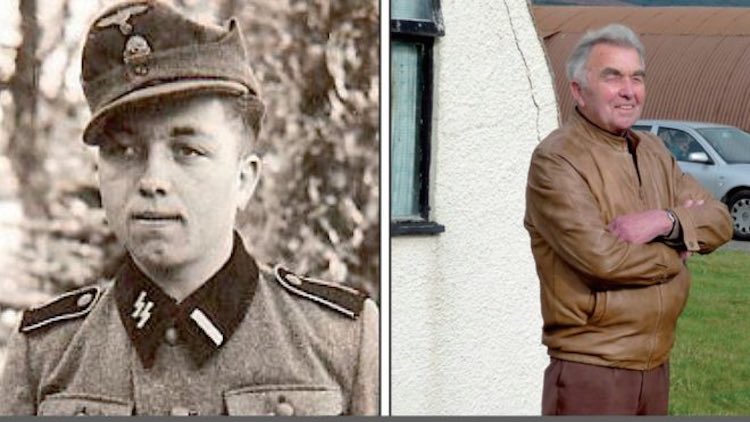 Heinrich Steinmeyer was taken as a prisoner of war during his service as a Nazi soldier in WWII. His time as a PoW, however, provided him with friendships that would last until his death at age 90.

When he was 19, Heinrich was held at the camp in Cultybraggan, Comrie, Scotland and was stunned by the kindness he was shown despite his sordid military background. After the war ended, he frequently returned to Comrie to visit the people who befriended him.

The BBC reports his will reads: “Herewith, I would like to express my gratitude to the people of Scotland for the kindness and generosity that I have experienced in Scotland during my imprisonment of war and hereafter.”

The Comrie Development Trust has reportedly had difficulty managing the veteran’s legacy due to complications with German processing, but his Last Will and Testament has been allocated toward providing care for the elder residents that showed him compassion in the 1940’s.