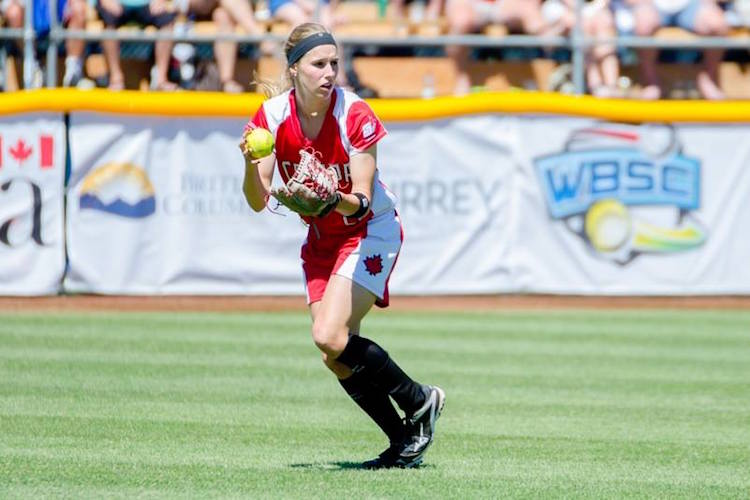 There were no losers at this year’s World Softball Championships in Surrey, British Columbia. The U.S. may have beaten Japan for the gold medal on Sunday, but the 10-day tournament featured a grand slam of random acts of kindness that made everyone — from players to spectators — a real winner.

When New Zealand’s team found out that many players on the Kenyan squad had no shoes, the Kiwis bought the team new cleats.

Families from around Surry put together gift packages for teams and a business paid for airline tickets for the Venezuelan team when their fundraising efforts fell short.

WATCH: Gymnast Falling on Her Head Saved By Coach With Ninja Moves

The French players from Nice – which was recently victim to the Bastille Day terror attack – were met with French flags, flowers, and a limo tour of the area.

When India’s team showed up with ill-fitting uniforms, local businessman Dave Mann, who’d immigrated from the country to Surry more than 40 years ago, not only took them shopping for new gear and picked up the bill, but he also hosted all 30 members of the Indian team for dinner at his home after they lost to Switzerland 5-1 on Friday.

CHECK OUT: Man’s Cancer is Healed After Doing Random Acts of Kindness for a Year

“The random acts of kindness … It has been non-stop, it has been without fanfare. I’ve cried more in the last six days than probably the last six years,” tournament spokeswoman Laura Ballance told the Vancouver Sun.

Knock This Story Out Of The Park: SHARE It…