Home All News Animals Hundreds of People Are Saving Feral Felines From Death in NYC By... 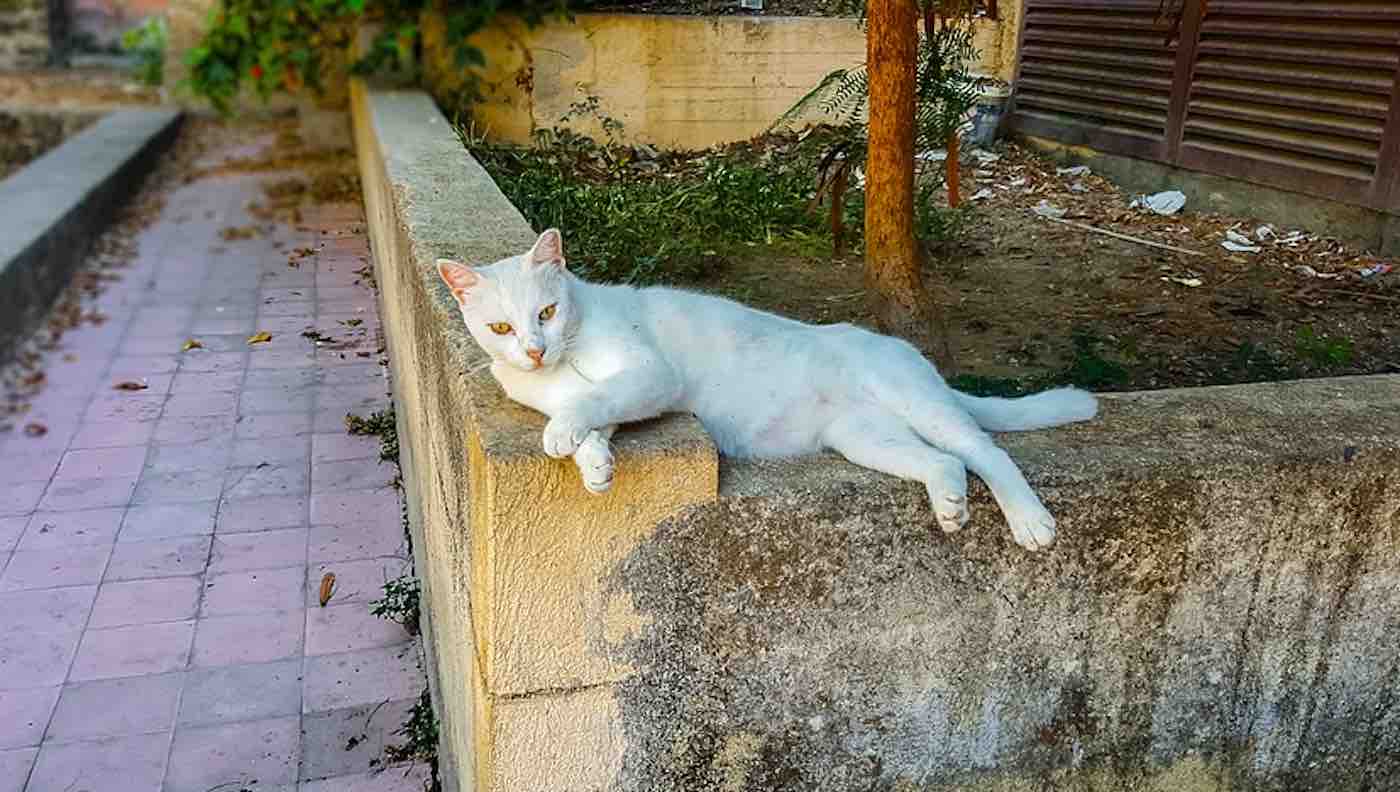 There are thousands of feral felines living on their own in the United States – and with some cities scrambling to control the increasing number of wild cat colonies, homeowners and businesses are lending a hand with a special kind of adoption program.

Instead of laboring to turn feral cats into pets, more cities are offering “adoptions” for cats as working animals.

By caring for homeless cats as mousers, animal lovers are able to rescue the felines from euthanization while simultaneously purging their properties of rats and mice.

“Even though there’s absolutely no guarantee they will get any rodents, it often works out that way. The cat gets a home and the business or owner gets reduced or no rodents,” Jesse Oldham, a community cat expert for the American Society for the Prevention of Cruelty to Animals (ASPCA), told the New York Times. “We’ve also seen a lot of people who just like cats. It’s nice having them around, even if they’re not particularly social.”

Following in the paws of several working cat adoption programs in the United States, the NYC Feral Cat Initiative has met with plenty of success, processing over 1,000 feral cats in veterinary offices or animal shelters across the city every month.

Using a trap-neuter-return approach, volunteers humanely capture the cats, bring them to a vet to be spayed, neutered, and vaccinated — and their ear is painlessly clipped at the corner so that rescuers can see it has already been treated.

If the cat’s original territory has been destroyed or is being permanently altered, the program pairs the feline with someone who has a rodent problem. (Though adjusting a cat to a new property and caregiver requires more work than adopting a house pet, the pairings have proven to be ideal.)

The Tree House Humane Society of Chicago launched a similar program in 2016, placing “unadoptable” working cats in rodent-infested environments with such great success that they have a 60+-day waiting list for the feral felines.

One client in The Big Apple boasted to the Times: “I tell the neighbors how important they are. They don’t need any poison or mouse traps around the house.”