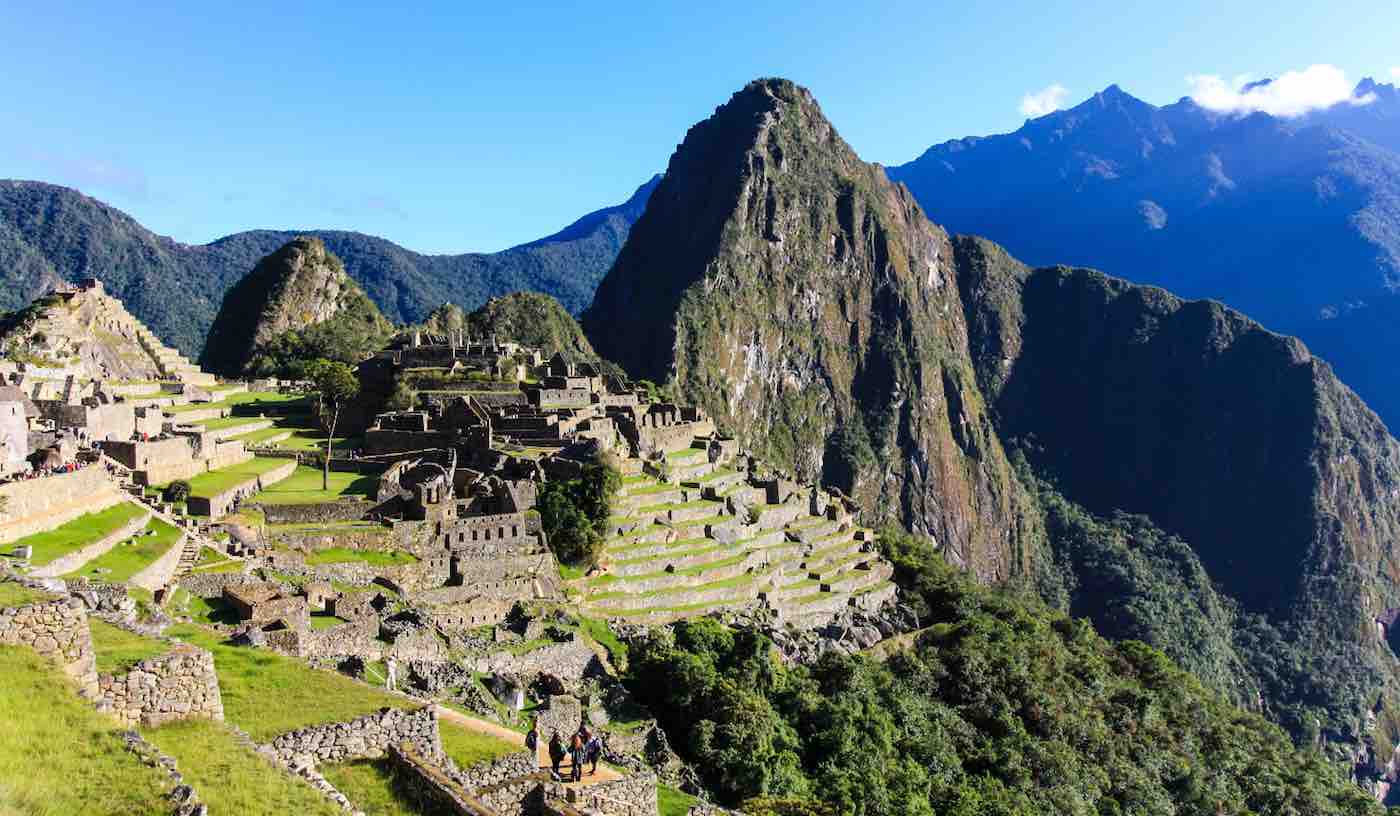 The sanctuary of Machu Picchu, one of the most incredible wonders of the medieval world, is about to get a much-needed eco-friendly makeover.

“We’re here to begin the planting of a million trees in the protected zone around the Machu Picchu sanctuary … [as] a commitment from the government, the region, the municipality and all the citizens who want to protect this world wonder,” said Vizcarra, according to the AFP.

LOOK: First Drone Project of Its Kind in Canada is Aiming to Plant 1 Billion Trees by 2028

The danger of mudslides resulting from heavy winter rains and summer forest fires has led environmental ministers to stress the importance of reforesting the site.

Since tree root structures help reduce soil erosion, they represent one of the best natural defenses against mudslides.

The Incan Empire ruled vast tracts of the Andes Mountains in northern and western South America—stretching from Ecuador in the north to Chile in the south. In the Incan language, Machu Picchu means “Old Mountain” and was a religious center and palace built during the reign of the Incan emperor Pachacuti (1438-1471), also known as “Earthshaker”.

MORE: Scientists Use Recycled Sewage Water to Grow 500-Acre Forest in the Middle of Egyptian Desert

In 2017, the government imposed limitations on how many tourists are allowed to visit the site for fear that Machu Picchu was being loved to death; around 1.5 million tourists were visiting the UNESCO World Heritage Site every year, causing damage to the structures and the surrounding area.

Now only 12,000 people are able to travel up the Sacred Valley to Old Mountain every day, and some of the more vulnerable areas have been closed to free-venturing individuals in order to ensure the stately citadel endures for another 600 years.