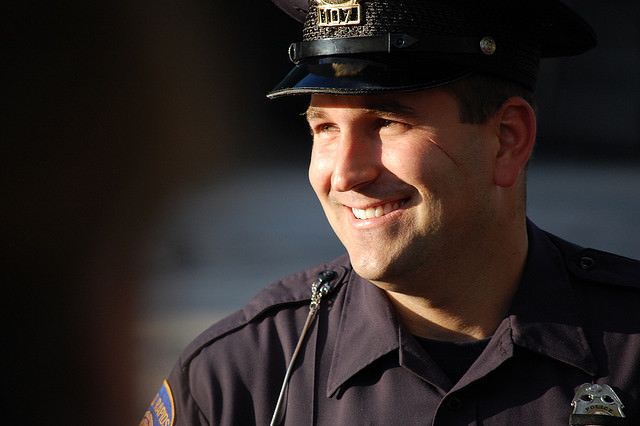 Thanks to a number of improved safety measures, fewer and fewer American law enforcement officers are being slain in the line of duty.

According to new data from the National Law Enforcement Officers Memorial Fund, 2017 experienced the second lowest amount of officers killed in the line of duty in over 50 years.

The research states that only 128 police officers died while on the job last year – which is a 10% drop from 2016. Over the course of the last five decades, the only other year that experienced fewer deaths was 2013 with 116 officers.

RELATED: This Simple Self-Defense Program is Halting Sexual Assault Rates in Their Tracks

Since the majority of these casualties were reportedly caused by car collisions, analysts guess that the drop in deaths is due to improved legislation that demands drivers to change lanes for police cars with their lights on.

Other causes for the decline may be thanks to the use of more bulletproof vests, improved community relationships, and better training.

Craig Floyd, president and chief executive of the fund, told USA Today: “In my 33 years doing this, I’ve never seen the amount of awareness given to officer safety and wellness. That’s definitely been paying off and will continue to help make law enforcement a significantly safer profession.”