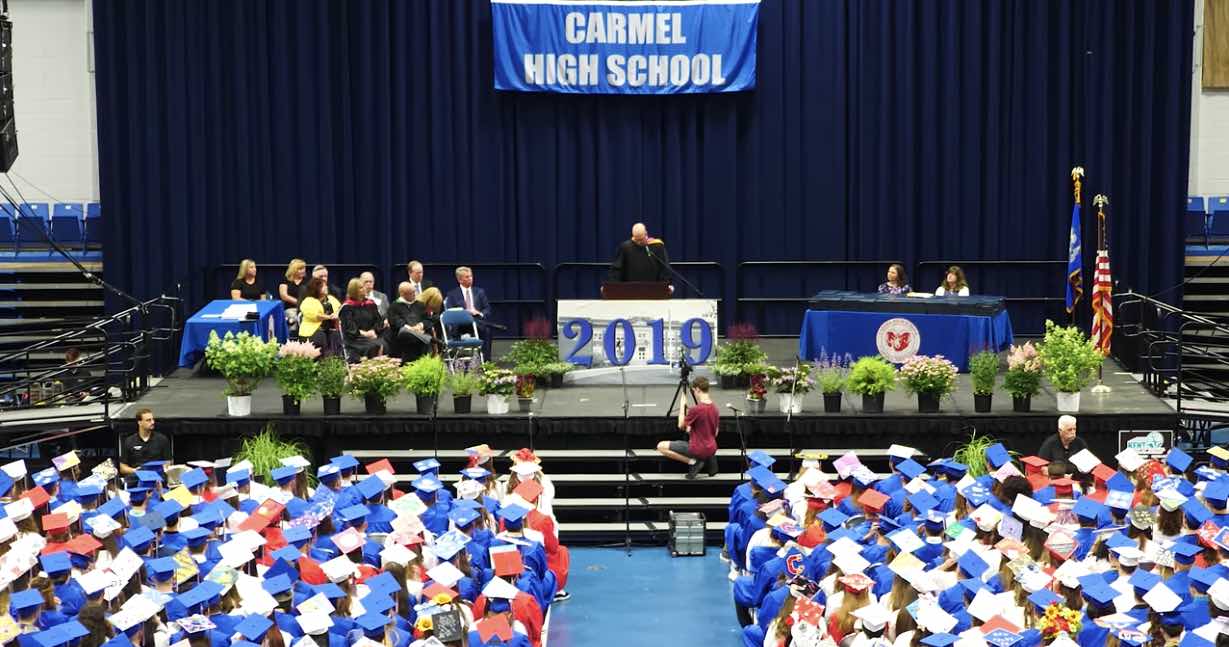 According to everyone who knows him, principal Lou Riolo has been a ”fantastic educator” for over 20 years, and he recently had a chance to evoke his style of compassion among the packed house in his auditorium for graduation.

One of Carmel High School’s students is Jack Higgins, who has autism. He is so sensitive to noises that he plugs his ears even when only anticipating them.

Being nonverbal, it took Jack eight years to graduate—and his parents wanted him to be able to celebrate this milestone achievement, and walk across the stage with his peers.

But what about the loud cheering and clapping?

Jack’s parents approached the principal about their son, and Riolo and school leaders came up with a solution.

“He is a wonderful member of our student community,” said Principal Riolo, as he took the stage to prepare the audience for what was to come.

In a large gymnasium with 2,200 people accustomed to cheering, would it be possible for them to remain quiet?

“An amazing thing took place,” wrote the California principal after the ceremony, when the school uploaded their video. 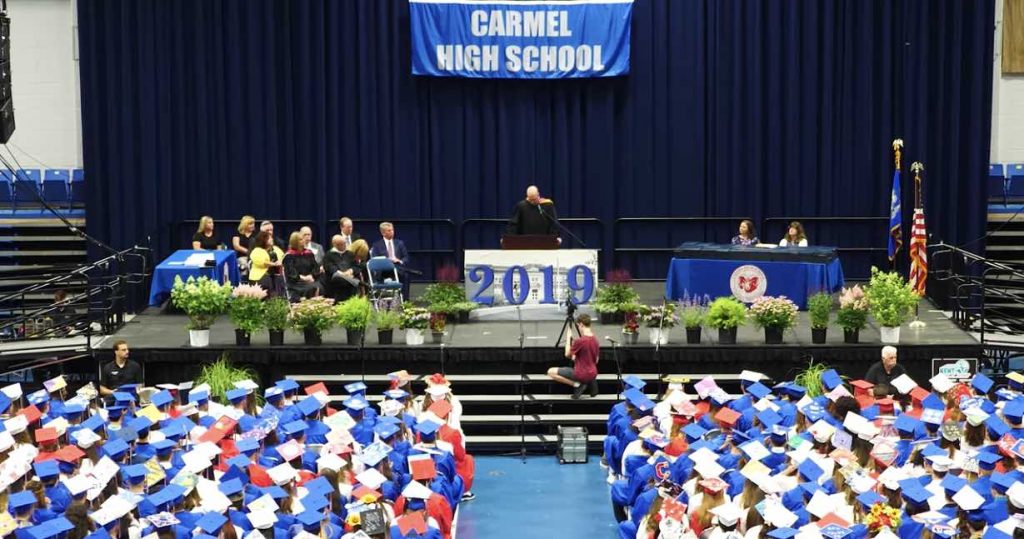 “At graduation, the student body and several thousand individuals were asked to not clap or cheer so Jack could participate—and what followed was nothing short of a miracle.”

“We shot for the moon but instead reached the stars.”