Home All News Arts & Leisure There Are Now 75,000 Little Free Libraries Around the World – and... 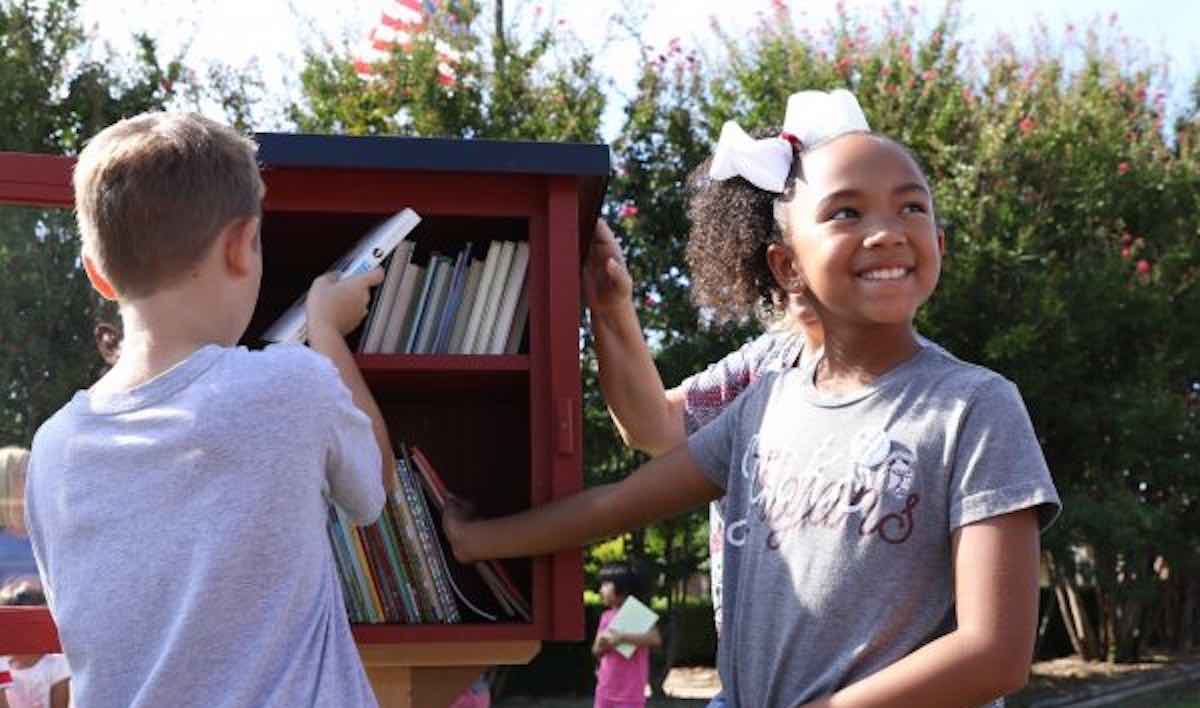 What started as a modest literacy project in 2009 has grown into a worldwide phenomenon: Little Free Libraries.

Little Free Libraries are tiny houses filled with books that can be placed in people’s front yards so that neighbors can take and leave books at their leisure. The libraries ensure that – no matter a person’s place, income, or circumstances – they can always have access to a good book.

Todd Bol created the nonprofit in 2009 after placing one of the boxes in his own front yard. Now nine years later, the charity is celebrating its 75,000th Little Free Library which was placed in Jenks, Oklahoma in late August.

“With 75,000 Little Libraries around the world, we estimate that 54 million books will be shared this year alone and 900,000 neighbors will meet each other for the first time,” says Bol. “But book access remains a critical challenge in so many communities around the country. We believe everyone has the right to read, and we want to help make that a reality.”

The libraries have been placed in 88 countries around the world. At Jenks East Elementary, a community of more than 1,600 elementary school students, more than 67% of the pupils qualify for free and reduced lunch and 25% are English-language learners. The student body includes resettled refugees from Myanmar as well as immigrants from Mexico, Syria, China, Puerto Rico, Korea, Russia and Iran.

This is just one example of a community that can benefit from the joys of free books. Similar community-sharing ideas have also manifested in the form of “Little Free Pantries” and “driveway art galleries”.

Little Free Libraries hopes that more people will choose to become stewards of book-lending boxes in their own towns.

If you would like to become a steward of a Little Free Library in your neighborhood, you can check out the charity’s website.