Home All News Animals They Set Up Emergency Shelter Near Wildfire Disaster Zone and Took in... 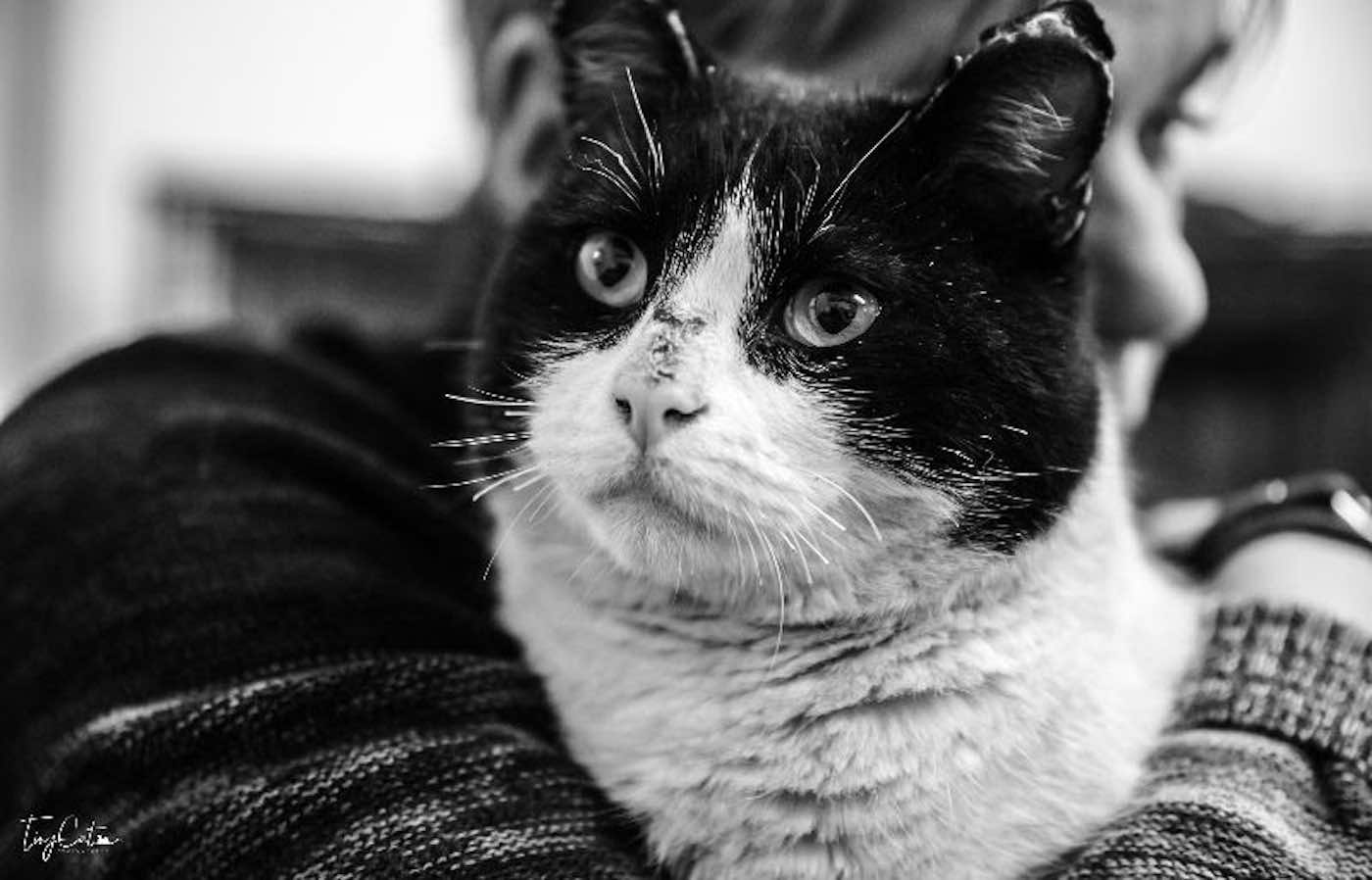 When the Camp Fire forced thousands of families to flea their California homes back in November, many pets were separated from their owners in the confusion of the evacuation.

Thankfully, there is an animal shelter that has been dedicated to reuniting rescue cats with their families.

The Alley Cat Allies Recovery Center has been rescuing, treating, and housing lost cats that have been found near the wildfire disaster area. Since the center was opened in Marysville shortly after the wildfires subsided in December, they have facilitated over 50 family reunions.

The center has been managed by staffers from the nearby FieldHaven Feline Center in collaboration with the international feline welfare organization Alley Cat Allies. They are currently sheltering 150 rescue cats, almost half of which have been at their facility for longer than 30 days – but the team is still determined to find homes for every single one of the cats.

“By opening The Alley Cat Allies Recovery Center in Marysville, we have a location that’s out of the disaster zone, yet close enough to locations such as Paradise and throughout Butte County that it will be convenient for pet owners to come to the center and reunite with lost pets,” said Joy Smith, executive director of FieldHaven Feline Center.

“Additionally, our temporary transfer station for cats in Paradise will be even closer to affected residents, and we encourage them to check for their cats there before making the drive to Marysville,” she added.

Though rescue animals are typically put up for adoption after waiting 30 days for the owners to come forward, the recovery center is allowing the cats to stay for longer periods of time in order to maximize their chances of being reunited with their rightful families.

“As we’ve seen so often, the weeks after a disaster slips from the headlines are very challenging for rescue organizations such as our friends at FieldHaven,” said Alley Cat Allies president and founder, Becky Robinson. “It’s important that they’re able to [run] this critical recovery center and transfer station so residents can recover their animals.

A teenager named Destene was recently reunited with her beloved furry companion after the feline escaped during the wildfires.

“Destene was carrying Mama Kitty to the car when they heard an explosion and she jumped from her arms,” said recovery center workers. “Destene at first refused to leave, stating that she would stay there and die trying to save her baby if she had to. Her dad was a voice of reason and told her they had to leave.”

After checking with dozens of animal shelters, Destene had given up hope that Mama Kitty had survived the fire until a family member saw a photo of the feline from the recovery center on social media.

“When Destene came to the Recovery Center, Mama instantly recognized her and put her front paws on Destene’s shoulders and hugged her. THIS is why we are NOT putting cats up for adoption after they’ve been with us for 30 days. We STILL have work to do to find people like Destene who have given up hope.”

If you would like to donate to the recovery center and help them continue with their rescue efforts, you can visit the Alley Cat Allies website.

(WATCH the reunion video below)