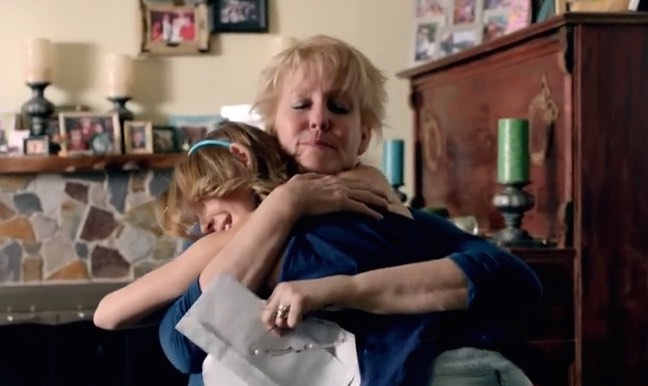 The Number of people injured in serious violence dropped by 10% in 2016 compared to 2015, according to a national report studying England and Wales published by Cardiff University.

“Since 2010, we have identified a decline of 40% in people needing treatment in emergency departments after violence,” said lead author of the study and Director of the Violence Research Group at the university, Professor Jonathan Shepherd.

The study is produced from a scientific sample of 152 emergency room departments, minor injury units, and walk-in centers in the two countries. All are certified members of the National Violence Surveillance Network (NVSN), which has published an annual report for the past 16 years.

“The substantial year-on-year decline in serious violence for both men and women is welcome news for citizens and communities across England and Wales. Moreover, costs imposed on health services and the criminal justice system by violence have been substantially reduced along with burdens on stretched emergency departments.”

WATCH: Quick-Thinking Jeweler Stops Thief by Locking Her Inside Vault

Whilst the study does not examine the reasons for the steady decline in serious violence, the report cites a number of possible reasons, including better detection and reporting of serious violence, better targeted policing, improved sharing of data by emergency departments, and local inter-agency collaboration to tackle violence on the streets and in licensed premises.